Diseases WHO: China has got rid of malaria 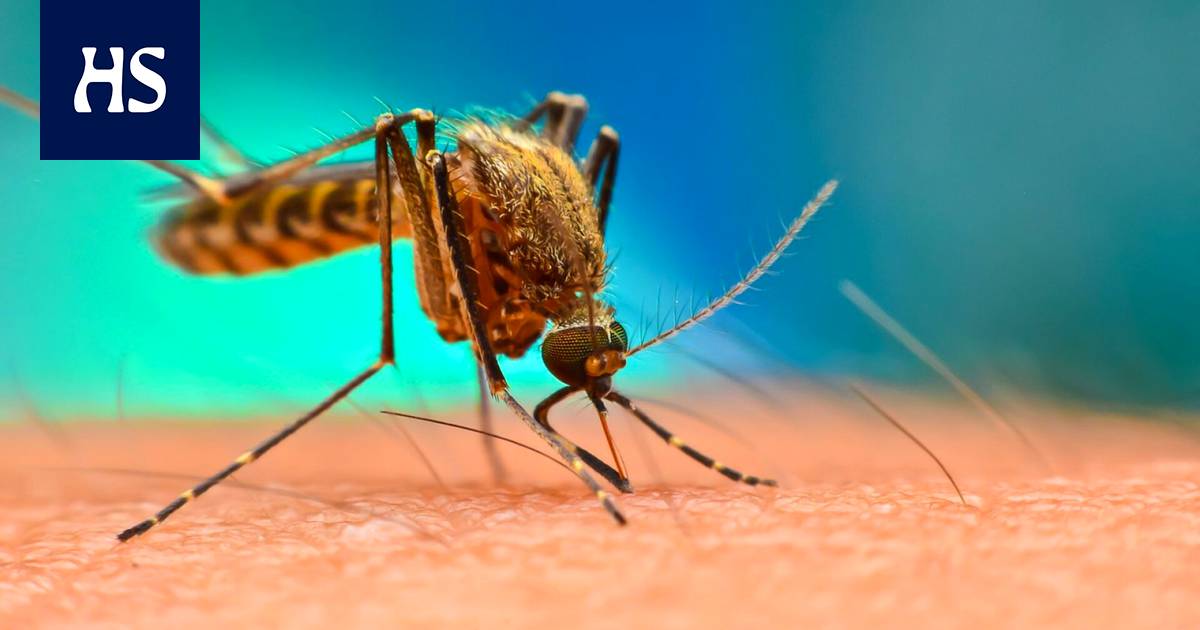 The disease has been fought in China for 70 years.

World Health Organization The WHO says China has got rid of malaria. For 70 years, the country has been fighting the tropical disease transmitted by mosquitoes.

Countries that have not been diagnosed with a locally transmitted infection for at least three years can apply to the WHO for malaria-free certification.

In the 1940s, 30 million infections were recorded in China each year.

According to the National Institute for Health and Welfare (THL), malaria is one of the greatest threats to world health. According to a WHO report published last year, in 2019, more than 400,000 people died from malaria.