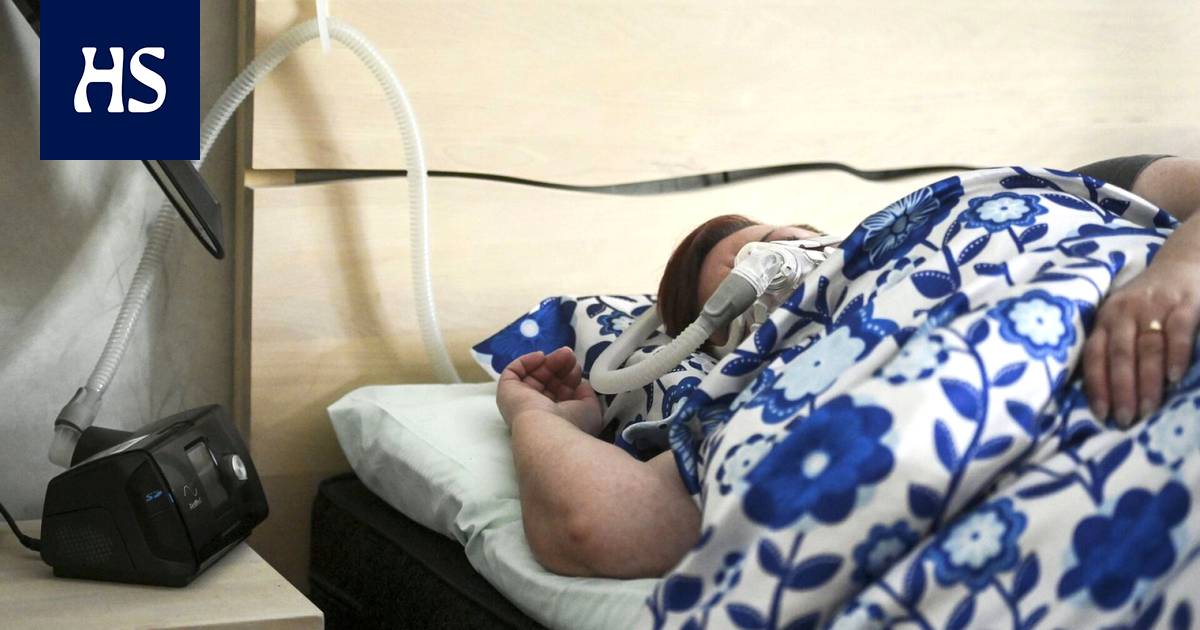 As many as 1.5 million Finns are estimated to have at least mild sleep apnea.

As many as 1.5 million Finns are estimated to have at least mild sleep apnea, often unknowingly. In the Helsinki and Uusimaa Hospital District (Hus), the number of sleep apnea patients has increased by about 35 percent in the last 2-3 years.

Growth has also been experienced in the hospital district of Southwest Finland, where more than 15,000 CPAP patients and more than 2,000 patients using rail care are already being treated.

In the Pirkanmaa Hospital District, the number of referrals bounced in 2019 by about 40 percent. Last year, there were almost 6,000 referrals.

The increase in patient queues has been feared to prolong treatment queues and lead to stricter treatment criteria.

At least In Tampere, growth has so far been reasonably well managed.

This is what the Assistant Chief of Pulmonary Diseases says Hannele Hasala From Tampere University Hospital. The staff has not been increased much, but operations have been streamlined. For example, initial CPAP control is given to six people at a time. The patient can also watch instructional videos online and then go to fit the mask and retrieve the device.

Remote monitoring of treatment also becomes more common when the information collected by the CPAP device is transmitted to the caregiver via the cloud service.

“Digital tools can take care of more patients and free up time for those who need more help. Many patients have also been satisfied when they don’t have to take half a day off from work because of the outpatient visit,” Hasala says.

Information about the sleep apnea of ​​musician Olli Lindholm, who died in 2019, woke up Finns.

Sleep apnea it most commonly occurs in people aged 40-65 as well as in men, but the disease has also begun to become more common in younger age groups and women.

The proportion of women patients has gradually increased as citizens and healthcare recognize sleep apnea better. This is what the coordinating director says Tarja Saaresranta Turku University Central Hospital Sleep and Breathing Center.

“Admittedly, we have had a relatively high proportion of women in the past because we have been actively researching women’s sleep apnea. It is worrying that younger and younger patients are being treated for increasing obesity in the population.

The increase in obesity increases sleep apnea. More than half of those affected are overweight.

Sleep apnea is already diagnosed in school-age children. In children, sleep apnea can be caused by large tonsils that can be cut.

“The age range of patients has expanded in both directions. Patients include very elderly people,” says Hannele Hasala.

The number of patients entering treatment is also increased by the ease of diagnosis. More equipment for sleep research has been obtained for primary health care, and in addition, the purchase of research with service vouchers from the private side has increased, says Hasala.

He believes that younger age groups have begun to apply for more research than before due to the hustle and bustle of modern life.

“The fatigue symptom becomes more disturbing in everyday life than before. It is no longer snoring for twenty years and then coming for treatment, but seeking help even before the functional impairment.”

Also information about the 2019 deceased musician Olli Lindholm Finns woke up from sleep apnea. A record number of referrals arrived in the Pirkanmaa Hospital District in the same year.

Specialists Adel Bachour and Heidi Avellan-Hietanen write in April In the medical journalthat the treatment pathway for sleep apnea should be clarified to the pattern of other public diseases.

According to them, primary health care should play a greater role in the treatment and follow-up of sleep apnea, and specialized medical care would focus only on specific cases.

Diagnosis is already common in health centers and on the private side. Treatment of the disease with CPAP hypertension breathing therapy or rail therapy is usually initiated at a specialist lung outpatient clinic, which is referred by referral. Care is monitored by either hospital districts or municipalities.

There is no actual drug treatment for sleep apnea so far, but drugs are under development.

Professional motorists are also included in specialist medical care. Instead, diagnostics and treatment for mild sleep apnea with a focus on weight management are appropriate for primary care.

Even if the increased number of patients would burden health care, Hasala’s message to those suspected of sleep apnea is clear.

“Sleep apnea increases the risk of cardiovascular disease and reduces quality of life. I know that in many places patients come through doors and windows, but I still definitely encourage people to research and treat.”

Sleep apnea there is no actual drug treatment so far, but drugs are under development.

However, it has only recently become a medicine to relieve the fatigue caused by sleep apnea. It can be used in patients who are drowsy despite CPAP or rail therapy. It contains the active substance solriamphetol, which is also used for narcolepsy. 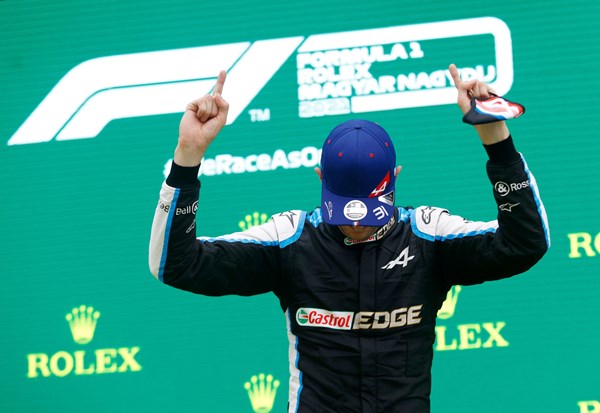