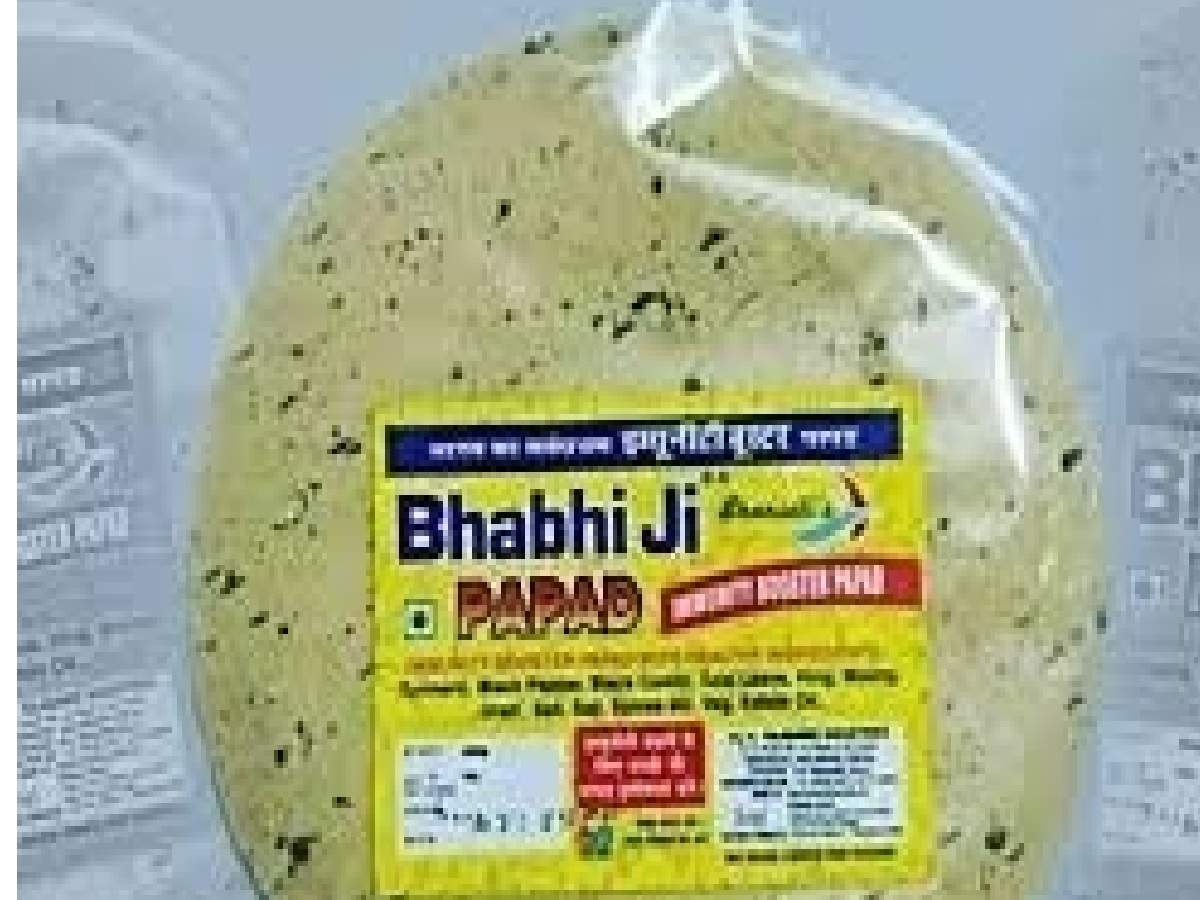 Bikaner
By the way, Bikaneri papad has a special identity about his bhujia and papad. But nowadays, in order to make the papad of politics, these days, a lot of preference is being given in discussing the sins of Bikaner. The latest case is of Parliament House. On Thursday, during a debate on Corona in the Rajya Sabha, Shiv Sena MP Sanjay Raut has given a befitting reply to Union Minister Arjunram Meghwal to answer BJP MPs who have questioned the Maharashtra government. Actually, Raut, while supporting the Thackeray government in the Corona management case, said that I want to ask the members how did so many people recover from Corona? Did people recover by eating sister-in-law’s papad?

Why sister-in-law came to the discussion
Actually, the video of Rajasthan’s Bikaner MP and Union Minister Arjunram Meghwal went viral a few days ago in the Corona era. In this video, Minister Meghwal was seen promoting a papad named Bhabhiji made in Bikaner. During this time, Minister Meghwal had even claimed that this papad would prove effective in protecting against the corona virus. Along with this, it works as an anti-papad body. Meghwal said in the video that papad contains material that is helpful in fighting Corona. At the same time, he also discussed ‘Self-reliant India’ and ‘Local to Vocal’ campaign.

Where is ‘Bhabhi Ji Papad’ made?
Let me tell you that sister-in-law Papad is also famous for Bhujia, Namkeen and Papad in Bikaner region of Rajasthan. It was built by a papad builder of Ganga Shahar in Bikaner, which was promoted by Union Minister Meghwal himself. After the promotion of Papad, Minister Meghwal was also trolled on social media. At the same time, the Congress had tried to surround Meghwal in the corruption case also. Local BJP workers from Bikaner said that the papad was propagated by Minister Meghwal, because a local worker from Bikaner had made this effort, so Arjunram Meghwal appreciated his work to encourage him. 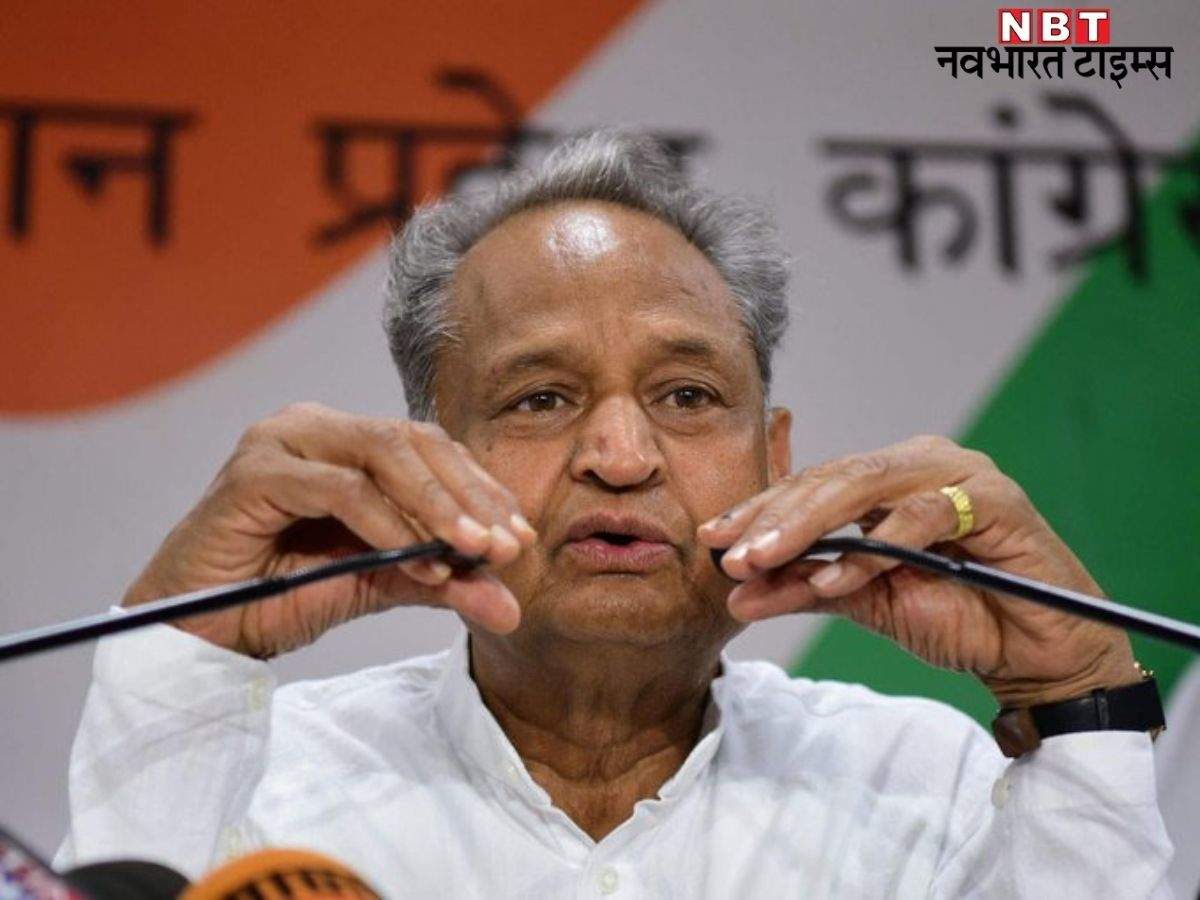 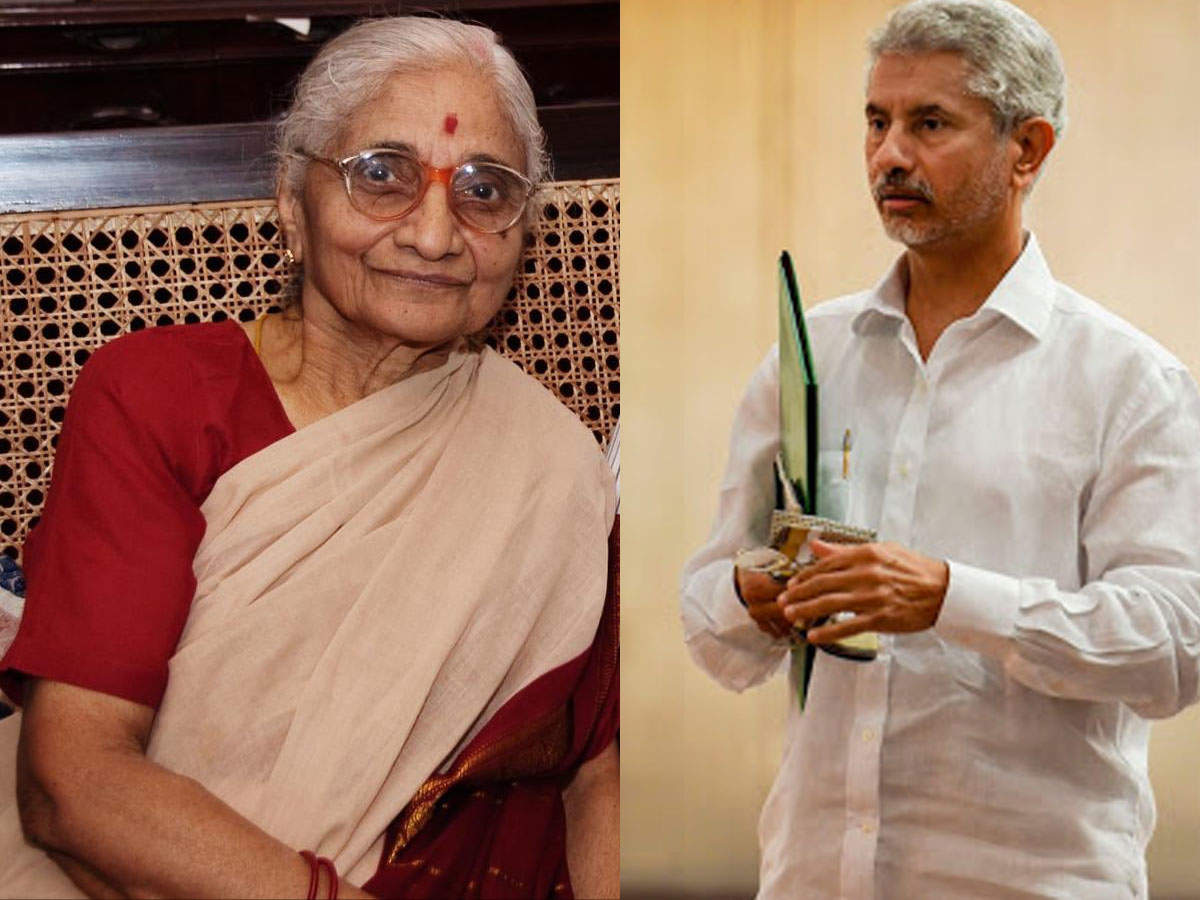 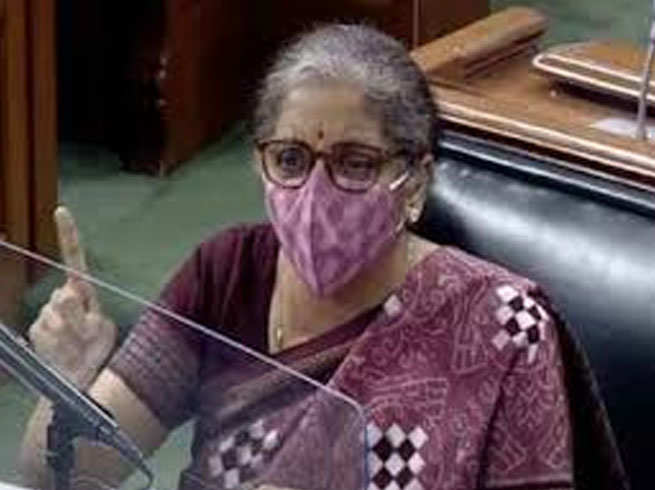