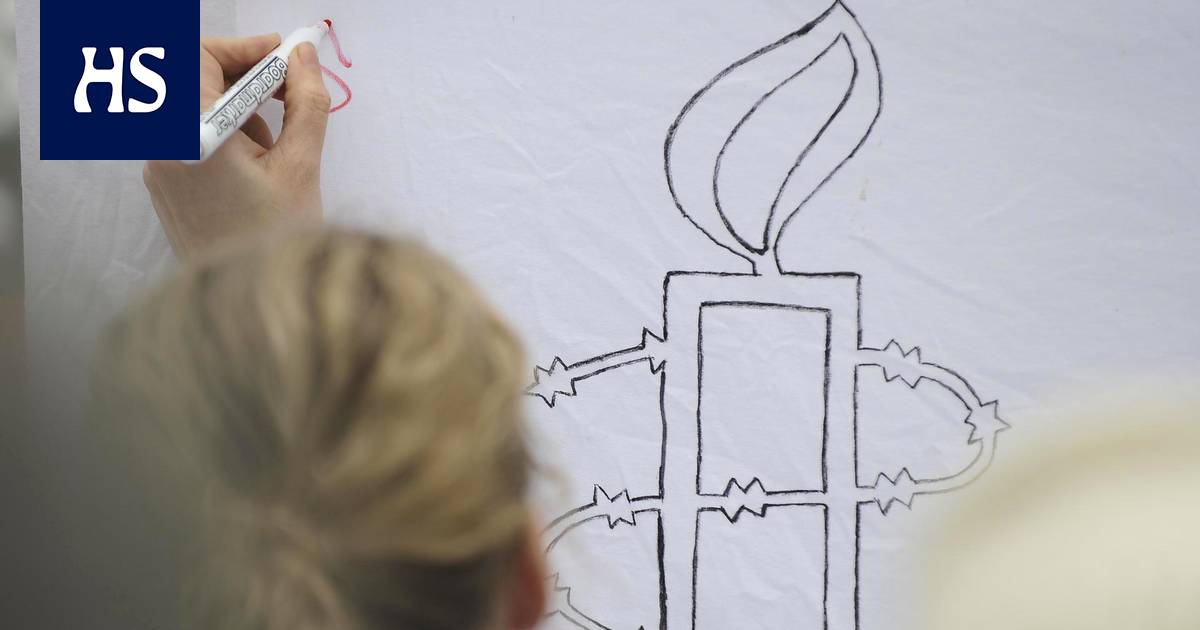 The report was released internally by Amnesty in October. Its content was reported by a British newspaper on Tuesday The Guardian.

The organisation’s headquarters, the international secretariat, are located in the British capital, London.

Racist the behavior is very transparent in some places, is described in the report.

Eight current and former employees at headquarters reported cases where, for example, a senior employee had used racist language, including Negro and Paki words.

When racist language has been raised, the matter has been acknowledged as a “joke” or said to be overreacted to by the person to be chosen.

Contemptuous language has also been found in e-mails, especially in communications to Amnesty offices located in countries such as Africa and Latin America.

Internal an investigation into the work culture of the head office began with the Black lives matter movement. The movement was born in the United States to oppose discrimination against black people.

The organization announced the investigation in June last year, noting, according to The Guardian, that decision-making power in the organization, despite significant progress, has remained crushingly firmly in the hands of white Westerners.

According to The Guardian, the international secretariat has responded to the report. In its reply, the Secretariat deeply regrets those employees who have experienced discrimination which, according to the General Secretariat, is unacceptable. The secretariat says that racist language has since been addressed and the root causes of the problems are being addressed.

At issue is not the first time Amnesty International’s General Secretariat has come to the public for flattering reasons.

Also in 2019, a report was published stating that the working atmosphere at Amnesty’s head office is toxic. According to the report, there is repeated harassment, public humiliation and discrimination by management at headquarters.

In particular, women in the office, non-white and sexual minority workers are treated unfairly, according to a report published in 2019.

In London is also home to the British branch of Amnesty. Your employees have also reported experiencing racist discrimination in their workplace.

According to employees interviewed by The Guardian, the work culture in the UK department is reminiscent of the work culture of the International Secretariat. Employees described to the British newspaper that they felt that they were being treated as if they had no dignity because of their ethnicity and that racist treatment had continued in the workplace for years.

Head of Department Kate Allen asked section pages apologized for the issues experienced by the employees and said the matter will be clarified.

Analysis of MLB The Show 21

Interim reports Aktia’s result grew briskly at the beginning of the year, with housing sales brisk