E.rst stay, then fly? In the discrimination affair, there was a 180 degree turnaround after just under twenty-four hours. On Wednesday, the leadership of the German Olympic Sports Confederation (DOSB) had given the sports director of the Federation of German Cyclists (BDR), Patrick Moster, a good social prognosis. The man should continue to be part of the German Olympic team in Tokyo, to see if everything is going well at the races on the track next week.

But on Thursday he was already on the plane to Germany. Not of his own free will, as the DOSB announced. The head of the delegation, headed by DOSB President Alfons Hörmann, informed the cycling official that he was no longer wanted in the team.

“We are still convinced that his public apology for the racist remarks he made yesterday is sincere,” the message said. “With this derailment,” wrote the umbrella organization for German sports, “however, Mr. Moster violated the Olympic values. Fair play, respect and tolerance are not negotiable for Team D. “

Now yes? What happened? On Wednesday, Moster wanted to support the German cyclist Nikias Arndt with racist cheers from the roadside during the men’s individual time trial: “Get the camel drivers, get the camel drivers, come!” He shouted to Arndt during the race, broadcast live on television. In front of the German Olympian, Eritrean Amanuel Ghebreigzabhier and Algerian Azzedine Lagab were on their way to fight the clock.

A clear case of discrimination. The DOSB acted immediately. Hörmann asked for a conversation. It should have been open and critical. When it was over, the President was convinced that Moster and the team would take with them “the necessary sensitivity for future competitions”. Ergo: The man stays on board. End of the announcement.

The German team is actually sensitive. At least in the case of discrimination. Before the start of the games, the hockey player Nike Lorenz was allowed to wear a rainbow-colored armband. The cyclist Arndt reacted immediately to the encouragement from the sports director. “I am appalled by the incidents at today’s Olympic time trial and would like to distance myself clearly from the statements of the sporting director,” wrote Arndt on Twitter: “Such words are not acceptable.”

From a distance, professional cyclist Rick Zabel called for a tough crackdown: “Personally, I cannot understand that after this behavior the BDR or DOSB did not take immediate consequences,” wrote the 27-year-old via Instagram: “If we accept the Olympic values ​​and anti – Preaching racism campaigns and wanting to represent it in a credible way, then such an incident must not be tolerated . German and international media sharply criticized it. 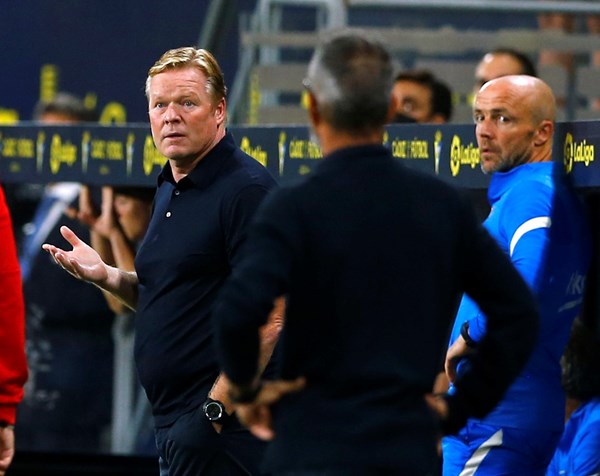 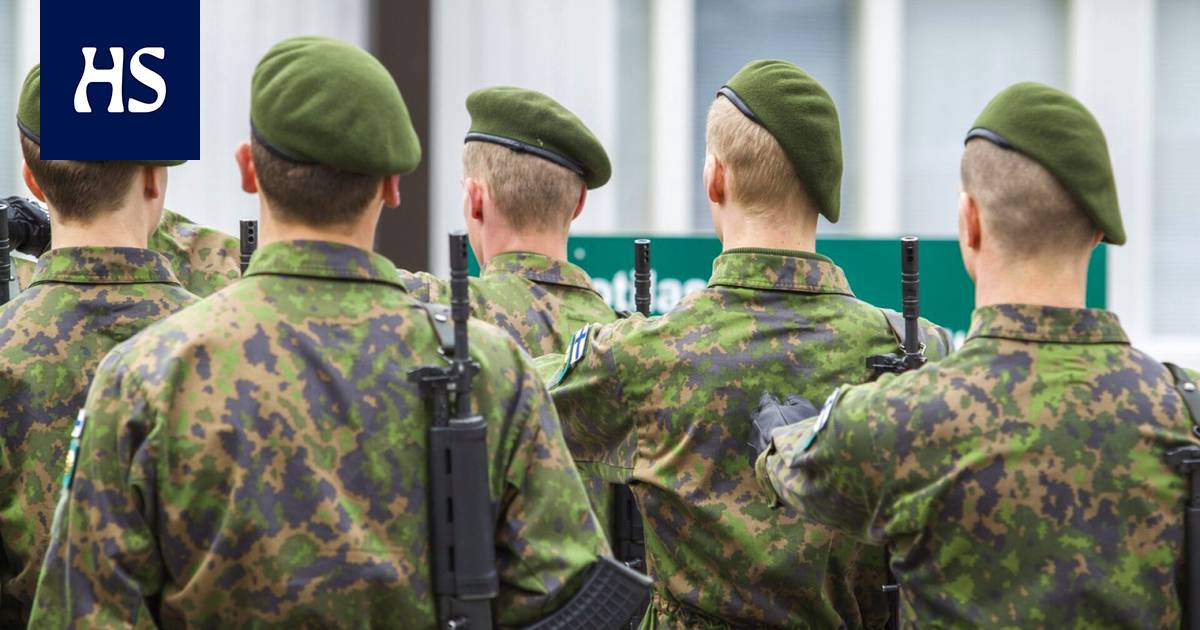 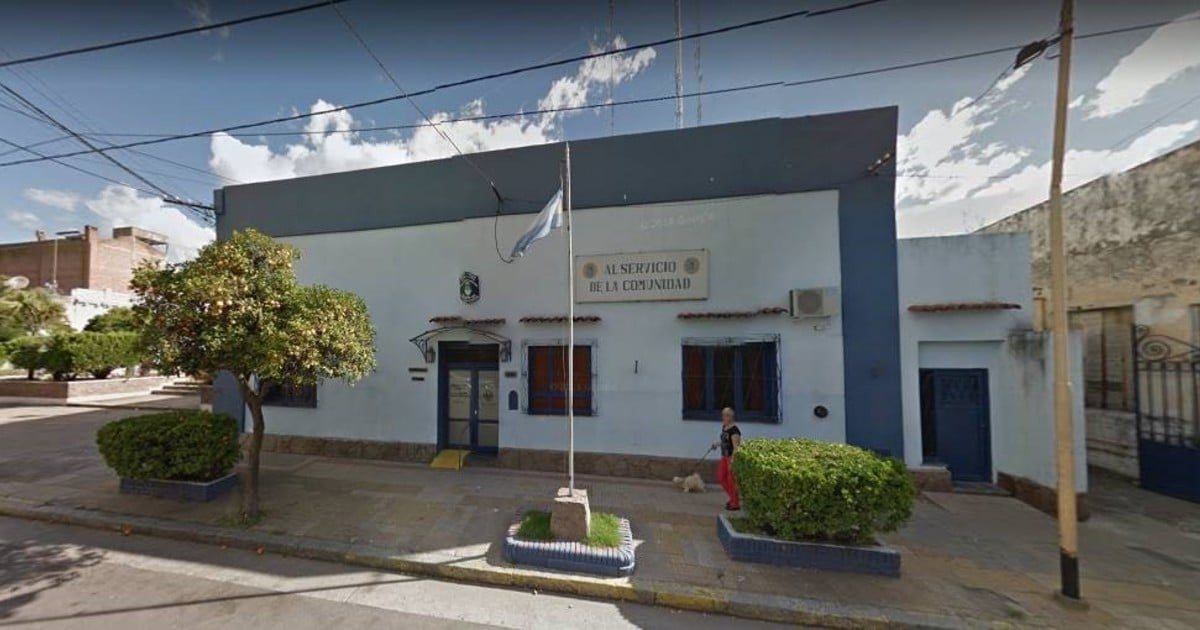 He is a policeman and abused a partner: ‘Harassment cannot be naturalized,’ said the prosecutor 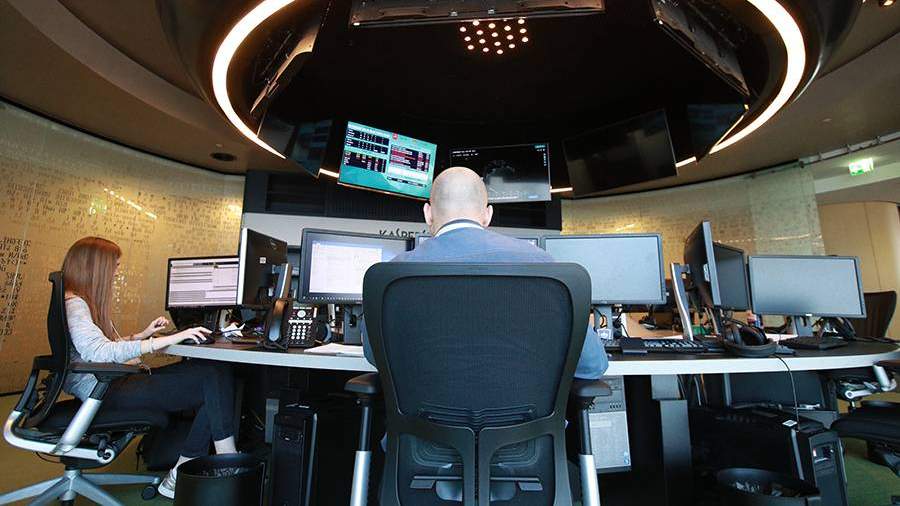 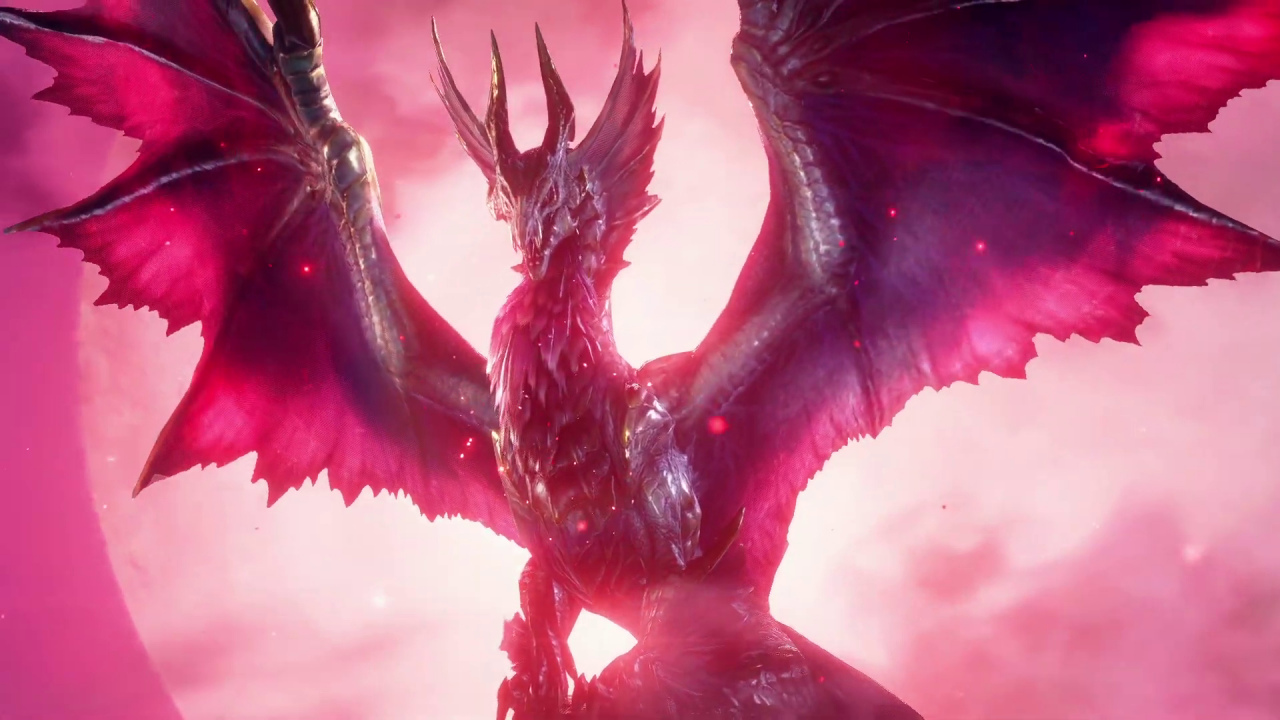 Neither Resident Evil nor Pragmata: Capcom’s TGS 21 conference will be just about Monster Hunter Halo Infinite and its Battle Pass deny XP per game: you level up by completing challenges