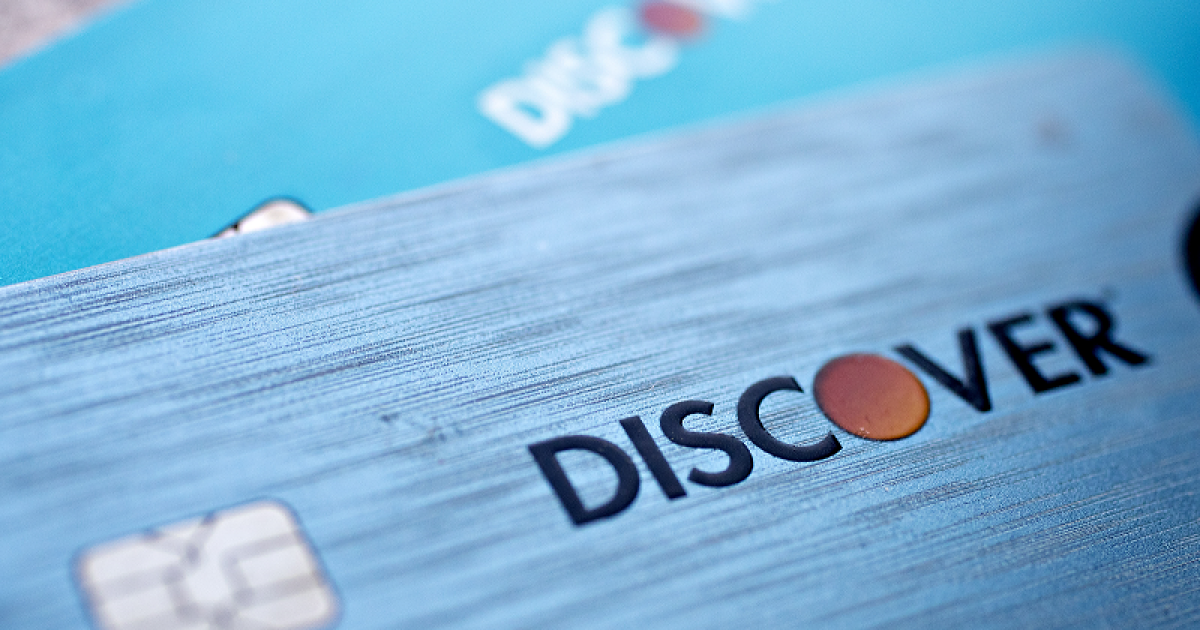 Ten months into the pandemic, net charge-offs in Discover’s flagship credit card business are at their lowest level in four years. At Dec. 31, charge-offs equaled 2.63% of total credit card loans, down from 3.41% a year earlier.

Hochschild said in an interview Thursday that U.S. consumer loans have held up “almost stunningly well” during a pandemic that has put millions of Americans out of work.

JPMorgan Chase, Bank of America and Citigroup, all among the nation’s largest credit card issuers, showed similar trends in their fourth-quarter results. Capital One Financial, which is scheduled to report its fourth-quarter earnings on Tuesday, saw a steep decline in bad loans during the third quarter.

Hochschild attributed Discover’s strong credit performance in 2020 to what economists have dubbed the K-shaped recovery. Even though the U.S. unemployment rate rose by 3.2 percentage points between February and December, to 6.7%, job losses have so far been concentrated in lower-paying occupations, particularly in the retail and hospitality industries.

Meanwhile, many white-collar households have improved their financial positions during the pandemic, paying down existing debts with the proceeds of government checks and the savings that they have amassed from reduced spending.

Discover still expects its credit losses to rise as a result of the pandemic. The Riverwoods, Ill.-based company said this week that it expects loan losses to increase in the second half of this year and to remain elevated into 2022.

Delinquency rates can be a leading indicator of credit card charge-offs, and while they rose slightly at Discover between the third and fourth quarters, they remained well below their levels a year earlier.

Hochschild said the pocketbooks of more affluent Americans could be hit later in 2021, predicting that structural changes in the economy will lead to more layoffs. “You’ll start to see an increase in some of those white-collar job actions that will drive higher losses,” he said.

Discover reported net income of $799 million in the fourth quarter, up 13% from the same period a year earlier. Improved credit quality drove the increase, as net revenue declined 4% year over year and expenses climbed 8%.

Following a series of reserve builds in recent quarters, Discover kept its allowance for credit losses steady at $8.23 billion, an indication that the company is bracing for long-expected pain.

“It’s hard to believe, given the level of absolute unemployment and those folks that are outside of the employment ranks that aren’t in the unemployment number, that there isn’t going to be some material impact to credit and charge-offs at some point,” Chief Financial Officer John Greene said during a call with analysts.

In Crimea, they spoke about the unwillingness of Western diplomats to visit the peninsula