A few days after the devastating flood in Germany, a van drove through the badly hit Bad-Neuenahr-Ahrweiler and spread the false message through a loudspeaker that emergency services from the fire brigade and the Red Cross would be withdrawing from the area and that the civilians would henceforth be alone. would stand for. That bus, in color scheme like a police car, is the so-called Friedensfahrzeug (the ‘peace bus’). The owner is Florian Kuhn, a man who showed up at all kinds of demonstrations against the corona measures in recent months. so discovered broadcaster SWR. Kuhn sees a conspiracy in the global corona policy and an opportunity to spread his ideas in the disrupted communities in western Germany.

The disaster on the night of July 14-15, which killed at least 181 people, has inspired rumors and conspiracy theories from the start. Initially, information in the affected area was scarce due to broken telephone towers and internet connections. Wild rumors could suddenly do the rounds; that a dam had broken, that a new tidal wave was imminent. The local emergency services sometimes had to disprove such messages by loudspeaker from their cars.

The information vacuum between the piles of rubble was also exploited. In addition to Kuhn, Bodo Schiffmann, the German doctor and one of the front men of the coronasceptic movement, was on the scene shortly after the disaster. Afterwards, Schiffmann claimed that he and his people, the Querdenker, were the only ones assisting the victims, and that the government excelled in their absence. At one point, according to a Twitter account called Querdenk-Watch, cups of diluted chlorine were distributed in a shelter in Ahrweiler – a tried and tested drug against the virus among corona skeptics.

Also read this article about conspiracy theorists and their trust in chlorine: ‘It was a shock that the government doesn’t care about me‘

A video on YouTube shows how the publisher of the far-right magazine Compact Jürgen Elsässer unloads a truckload of relief supplies in Schuld, one of the worst affected villages. On his T-shirt it says “Sieg für Deutschland”. Lamberty: „There are several organizations active. They are partly in contact, partly they operate independently of each other.”

Vlogger and former elementary school teacher Nikolai Nerling, aka ‘Der Volkslehrer’, has been convicted of Holocaust denial and convinced of a ‘world Zionist Jewish conspiracy’. He reports on his relief work in the Ahr valley via Telegram. In his videos he calls on others to come and help too – and to bring carrots and garlic with you because that would be good against worms. Hygiene in many areas leaves much to be desired.

Besides showing off his helpfulness, Nerling tries to make a point in his vlogs. He says, against a background of a destroyed train track and highway: “Here the people organize it themselves. That might be better than with government help. This is a form of grassroots democracy The corona conspiracy theorist Kuhn says quite enthusiastically in a video: “This shows that everyone can become active, and that the state has completely failed.”

Lamberty: „The message is: ‘The government is completely failing.’ Even now, things are presented as if there were no professional rescuers in the flood zone. The story they then make of it is: ‘The government is not willing to help us, but we don’t need the state, we are breaking free from it.’ Ultimately, these groups are about fomenting anger against an incompetent state and then deploying their own right-wing agenda.”

“Of course there is also legitimate criticism where the government falls short, such as the financial emergency aid in North Rhine-Westphalia that is not going well, or such as the investigation into a driver in Ahrweiler [of die nalatig is geweest in het waarschuwen van de bevolking]. That chaos is being used to sow hatred.”

Many local authorities are now concerned about the dual motives of some of the auxiliary troops. The school in Ahrweiler, where the ‘cross-thinkers’ had their headquarters and where chlorine was reportedly also distributed, was evacuated by the police in the last days of July. Lamberty: “Many of those helpers are now retreating. This phase, in which the frustrations of many victims only increase, is no longer used. Some of the Querdenker who came to help must have had good intentions. But the minds of the movement were all about instrumentalizing the need.”

A version of this article also appeared in NRC in the morning of August 10, 2021 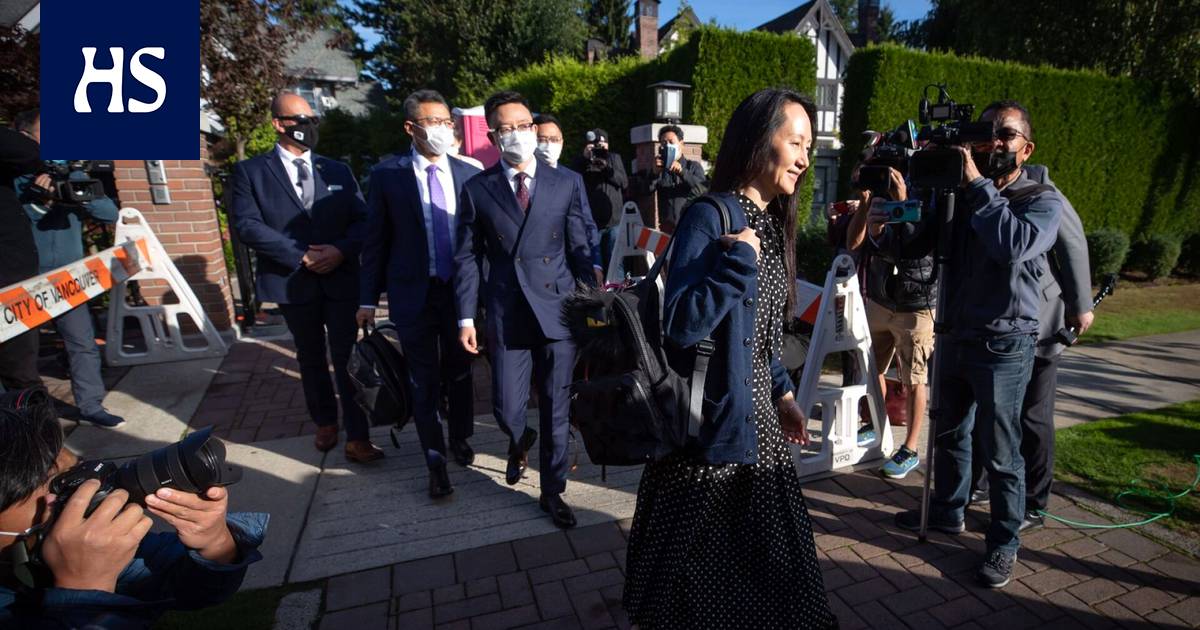