Disappointment Hamilton: ‘We don’t have the pace of Red Bull’ 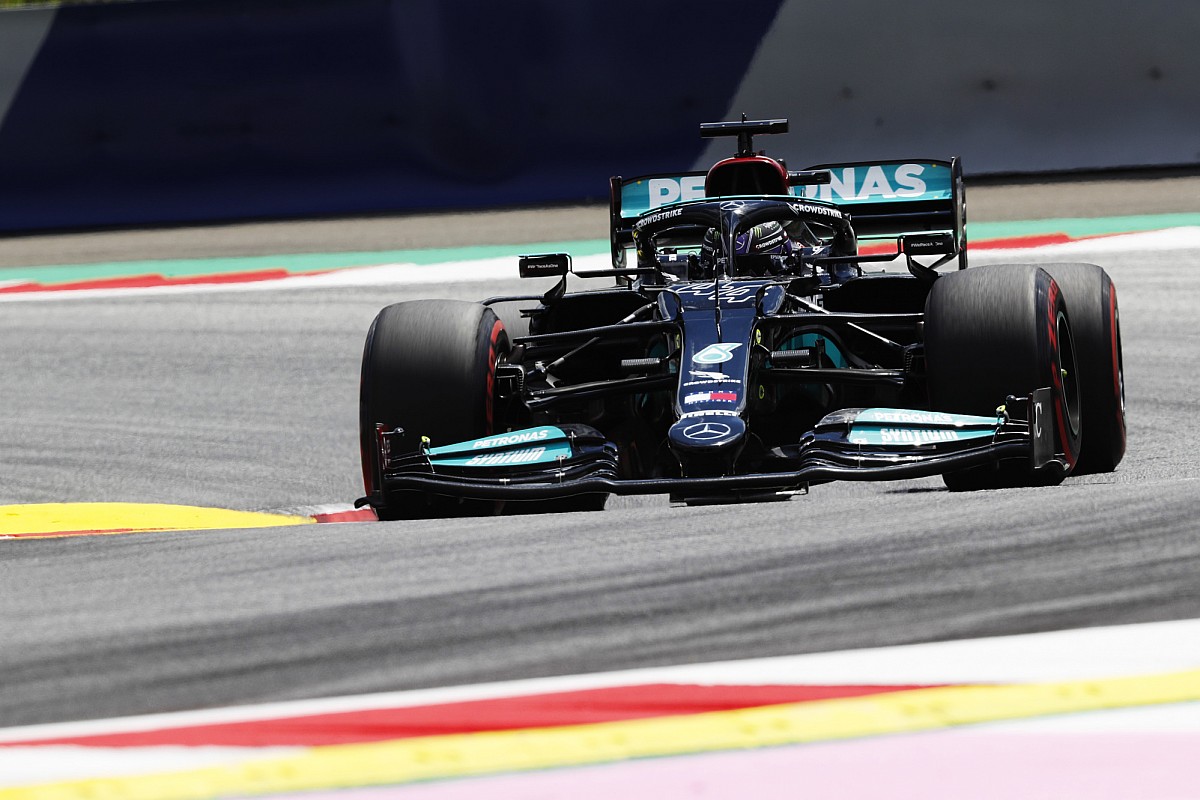 The curse of the number 100, one would say. Once Lewis Hamilton took his 100th career pole in Formula 1, he was no longer able to start in first position. And even at the Red Bull Ring, for the Styrian Grand Prix, the situation has not changed.

The Englishman, at the end of qualifying, set the third best time of the session, 226 thousandths behind poleman Max Verstappen. Lewis pushed his W12 to the limit, finishing wide on his last attempt, a clear sign of driving beyond the limits of the car and of his abilities.

To try something new, from the garage Mercedes dared three attempts in Q3, without being able to approach the performance of Verstappen’s RB16B. A Red Bull that, in Hamilton’s own statements, seems unapproachable in tomorrow’s race.

“Red Bull has always had about two and a half tenths of an advantage over us all weekend. We managed to get a little closer in qualifying, but in the race configuration they are far from us. In the simulations and in free practice they were ahead for most of the time. We’ll see if we can manage the race well, but we don’t have the pure pace to be able to overtake them, I’d be surprised if we manage to do it “, comments dejected Hamilton once we reach the parc fermé.

The Englishman does not skimp on compliments to Verstappen, the great rival for the 2021 season, but is also in the position of having to “thank” the penalty inflicted on Valtteri Bottas for his spin in the pit lane in the second free practice session. Thanks to this, in fact, Hamilton will start from second position tomorrow.

“I have to congratulate Max, he was really fast. I gave everything, but it wasn’t the best session for me. The most important aspect is that I will be in the front row thanks to the penalty given by Valtteri. We will try to fight tomorrow anyway. “.

The weather forecasts give important possibilities of rain on the Austrian track for the Grand Prix, a situation in which the values ​​on the field could be mixed, guaranteeing a percentage of unpredictability. And Lewis starts doing the rain dance. “Maybe tomorrow it will rain … We’ll try them all.”

Preziosi: “Football risks failure, stadiums open for all fans with the Green Pass”