Director of Tokyo 2021 opening ceremony fired due to controversy 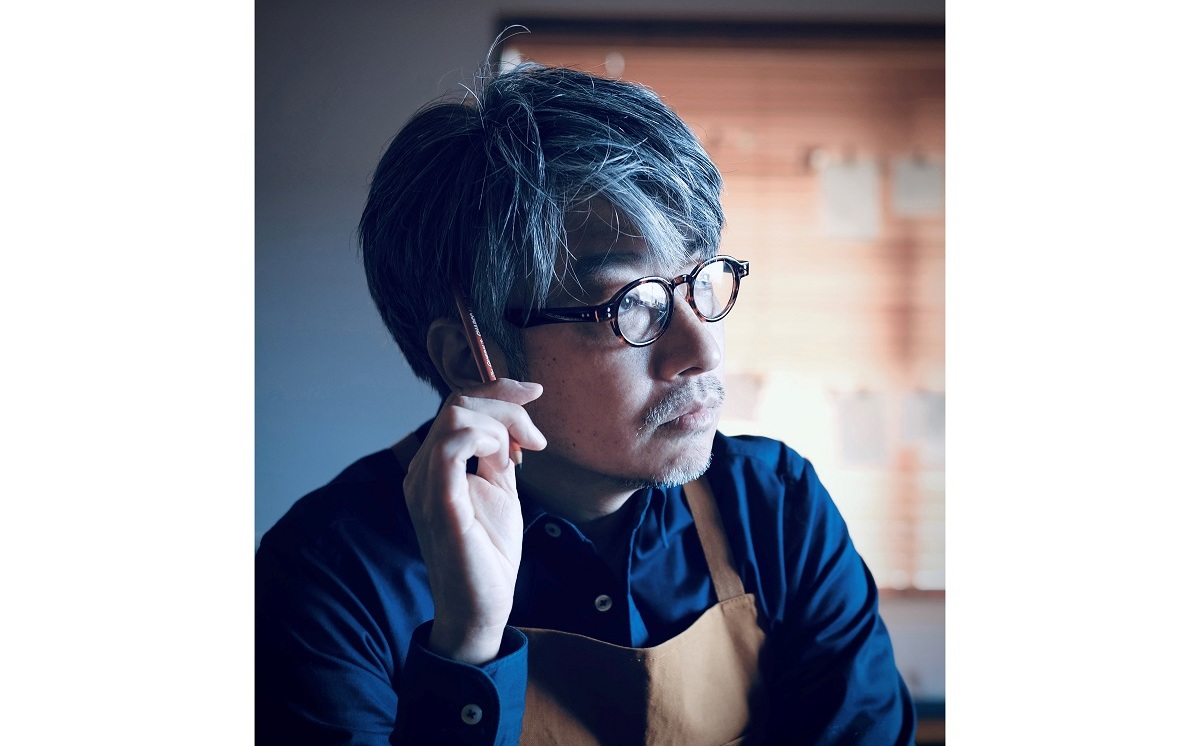 One of the artistic directors of the opening ceremony of the Tokyo 2020 Olympic Games, scheduled for tomorrow, presented today his resignation after criticism received for joking about the holocaust years ago.

Kentaro Kobayashi, a comedian and Japanese theater director, has resigned from his position as director of the opening and closing ceremonies of the Tokyo Olympic and Paralympic Games as a result of the protests generated by his “inappropriate” comments, as announced on Thursday the organizing committee at a press conference.

The umpteenth scandal that sparks the Games comes a day before its inauguration, and takes place two days after the composer also resigned from part of the music that was to be used in the ceremony, after another controversy over an old interview in the one that admitted to having carried out school bullying to disabled people.