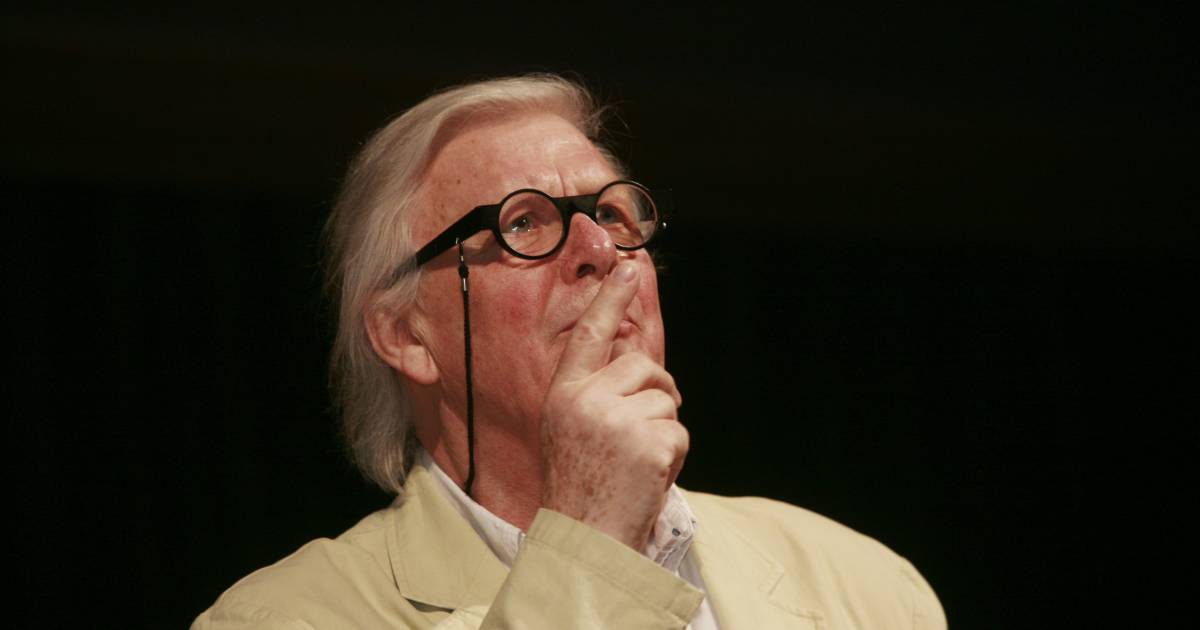 Director and producer John van de Rest passed away on Wednesday at the age of 82. Van de Rest is best known for his television work. He directed, among other things: Pipo the clown† A Man of good will† Lemon with sugar† sesame street and Forget it† He died in his hometown of Laren.

Van de Rest graduated from drama school as an actor in 1961, but has only worked as a director and producer. In 1965 he co-founded the Mickery theater in Loenersloot and in 1969 he became artistic director of Het Nieuw Rotterdams Toneel.

In the early 1990s, Van de Rest left for Germany where he started working for Joop van den Ende. He made the series there The Wache and John Sinclair† In the theater he made the productions The Fantastic† Joan of Arc† Nonsense the musical† Glass Toys and Chekhov the musical†

John van de Rest was married to actress Liesbeth Struppert and later to Josine van Dalsum. He has two children: Thijsje and Aram. Barcelona wants to include Sergiño Dest in the "Lewandowski operation"