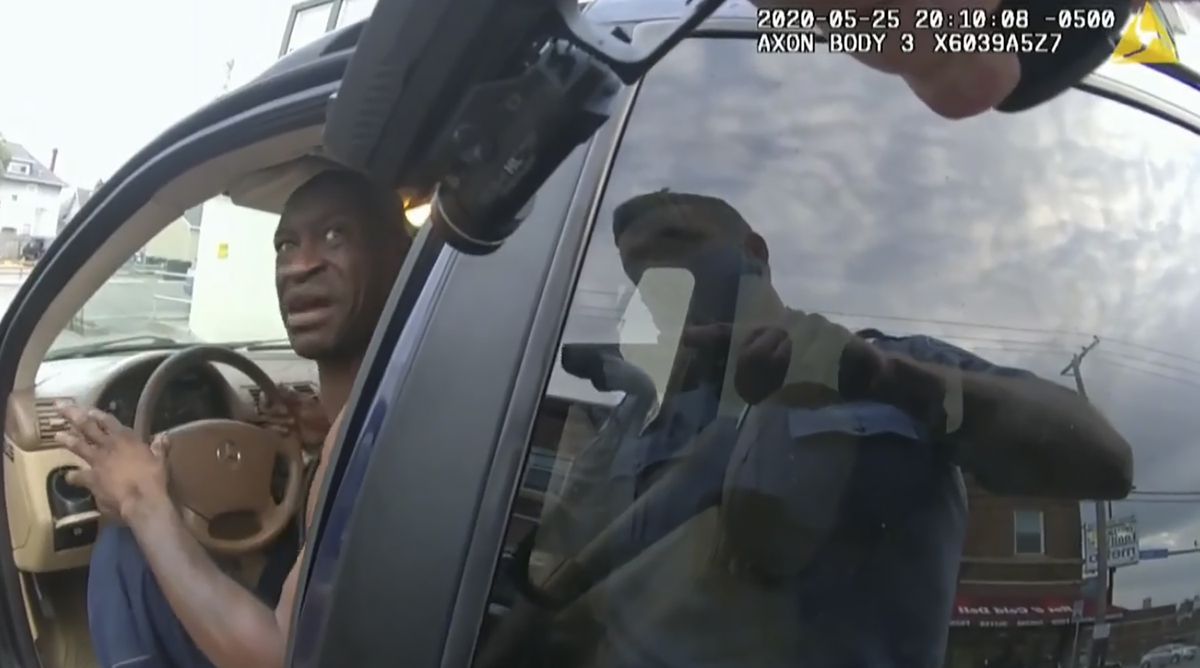 The Minneapolis jury has found police officer Derek Chauvin, 45, guilty of all counts of murder for the death of African American George Floyd, which occurred amid a brutal street arrest on May 25. The judge now has eight weeks to announce his sentence.

After a three-week trial, the 12-member jury debated the policeman’s guilt on Monday and reached an agreement in just 24 hours. The verdict has come in a climate of growing tension in the United States following the shooting deaths of African American Daunte Wright, 20, in Minnesota, and Adam Toledo, 13, in Chicago. Follow Chauvin’s sentence live.

Two Spaniards disappeared after an attack in Burkina Faso