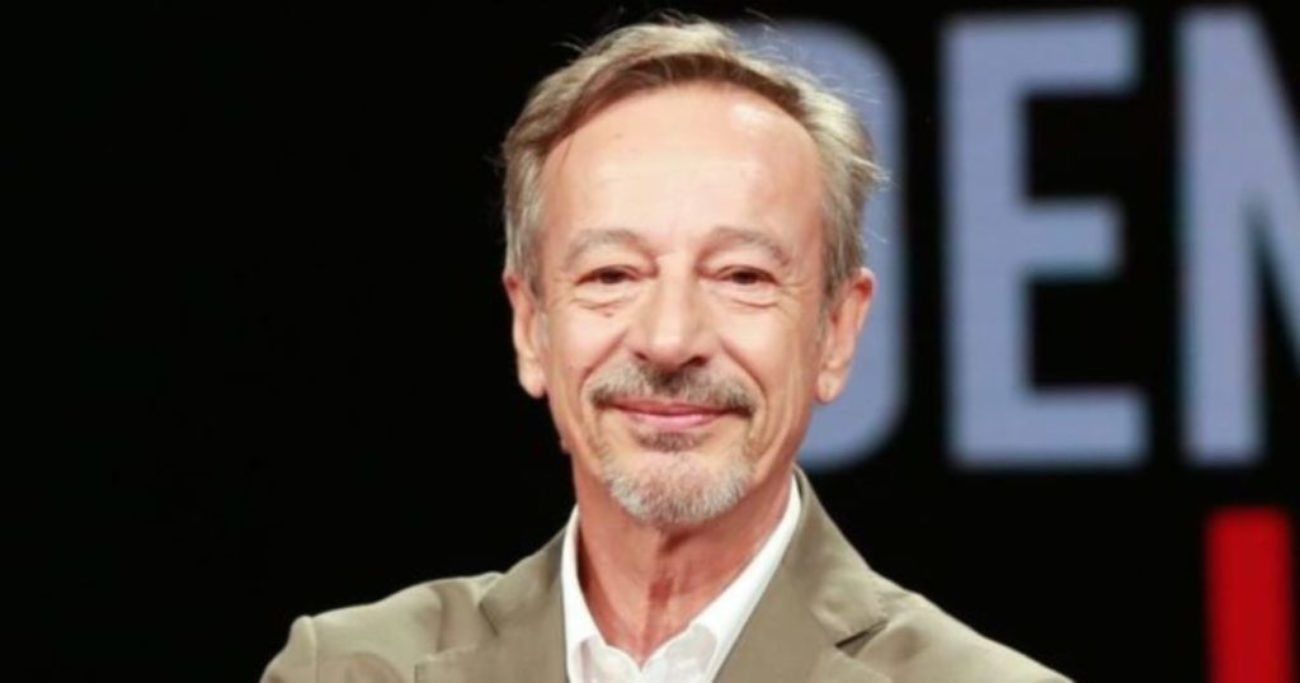 Direct Presa: previews and services of the episode, tonight 30 August 2021 on Rai 3

In this first episode, of the eight scheduled, of the new edition of Presa Diretta we will start with the investigation entitled “Julian Assange, trial of journalism”, a story by Riccardo Iacona with Elena Marzano, Elisabetta Camilleri and Massimiliano Torchia, in which will reconstruct the story of Julian Assange, the founder of the WikiLeaks platform. The Australian journalist and publisher who made known to public opinion around the world the videos and secret reports on war crimes committed by the United States during the war in Afghanistan and Iraq and many other sensational news. A man who had the courage to reveal the secrets of Power.

After being arrested by Scotland Yard inside the Ecuadorian Embassy, ​​Julian Assange has been imprisoned for two and a half years in a 9 square meter high-security cell in London, pending the conclusion of the extradition process. from the United States, where he faces 175 years in prison. What charges does a journalist find himself in prison with the risk of life imprisonment in the United States? What are the secrets of power – emerged with the work of Assange and WikiLeaks – that have provoked such a violent reaction? What was true about the accusation of raping two women by a Stockholm court? What really happened inside the 40 square meters of the Ecuadorian Embassy in London where Assange lived locked up for 7 years?

A Presa Diretta, the facts, testimonies and interviews with the most important personalities of the story, starting with Stefania Maurizi, Italian investigative journalist, who worked on all the secret documents of the WikiLeaks platform, author of numerous investigations on the case and of the book “The secret power. Because they want to destroy Julian Assange and WikiLeaks ”. And then Stella Morris, Assange’s lawyer and partner, who is fighting for the freedom of her partner, father of their two children. Nils Melzer, the UN special rapporteur on crimes against torture, who has been dealing with human rights violations for 20 years who used harsh words about the trial against Assange, and the former President of Ecuador Rafael Correa, who paid a high price for going against the United States by protecting Julian Assange. Direct Presa awaits you tonight, Monday 30 August 2021, in prime time from 21.20 on Rai 3.