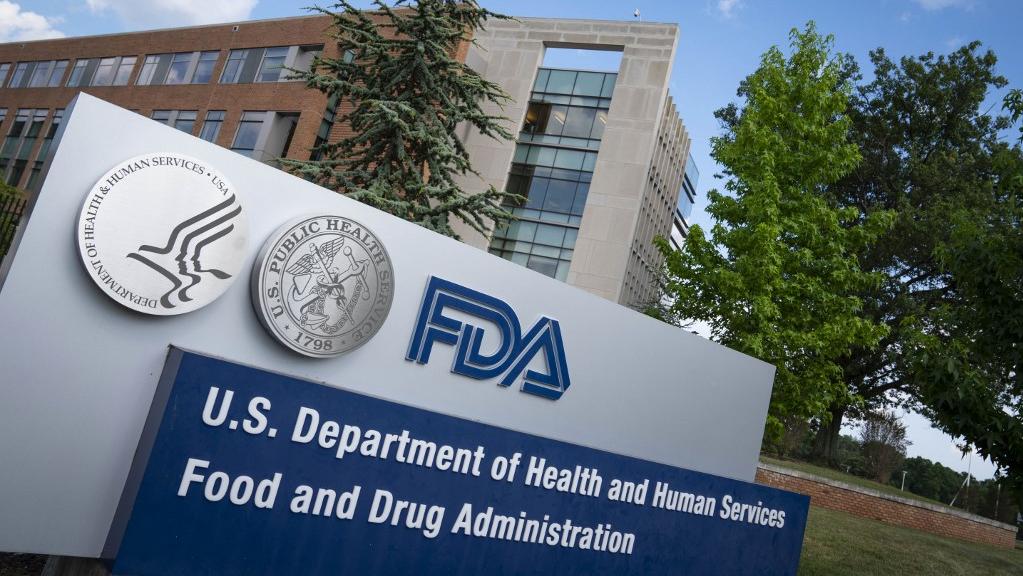 Hope to curb the epidemic in the United States. The American Medicines Agency (FDA) granted emergency authorization on Saturday, November 21 for treatment with synthetic antibodies against Covid-19 from the company Regeneron. This treatment was used in particular to treat Donald Trump.

This change comes after administration of REGEN-COV2, a combination of two laboratory-made antibodies, has been shown to reduce Covid-19-related hospitalizations or emergency room visits in patients with secondary illnesses or ” comorbidities “. “Allowing these monoclonal antibody therapies could allow patients to avoid hospitalization and reduce the burden on our healthcare system“said FDA official Stephen Hahn.

Over 12 million cases in the United States. The country is by far the most bereaved in the world by the virus with 255,800 deaths. The epidemic is progressing exponentially there and the number of new daily cases explodes there (nearly 164,000 for the single day of Saturday) to now exceed 12 million patients, according to Johns Hopkins University.

Emmanuel Macron wants to put an end to “uncertainty”. The head of state will announce the new conditions of confinement on Tuesday. He does not plan to end it reports the Sunday newspaper (for subscribers), but wants to put an end to the uncertainty and the impression of an endless gloom, because there is no “nothing worse”. “We need consistency, clarity, direction. Knowing together where we are going and how to get there”, he added.

The adaptation of containment in three stages. The path to deconfinement will take place in three stages, announced in an interview with Sunday newspaper (for subscribers) Gabriel Attal, thegovernment spokesperson. “As the Prime Minister announced to the party leaders on Friday, the easing will be done in three stages with regard to health trends and the risks associated with certain activities: first around December 1, then before the holidays. end of the year, then from January 2021 “, did he declare.

Australian Open decision imminent. Australian Open official Craig Tiley said on Sunday that decisions about the tournament, which is to be held Jan. 18-31, will be “soon” taken. Organizers and Australian Prime Minister Dan Andrews disagree on when players will arrive in the country where they will initially have to observe a quarantine period.