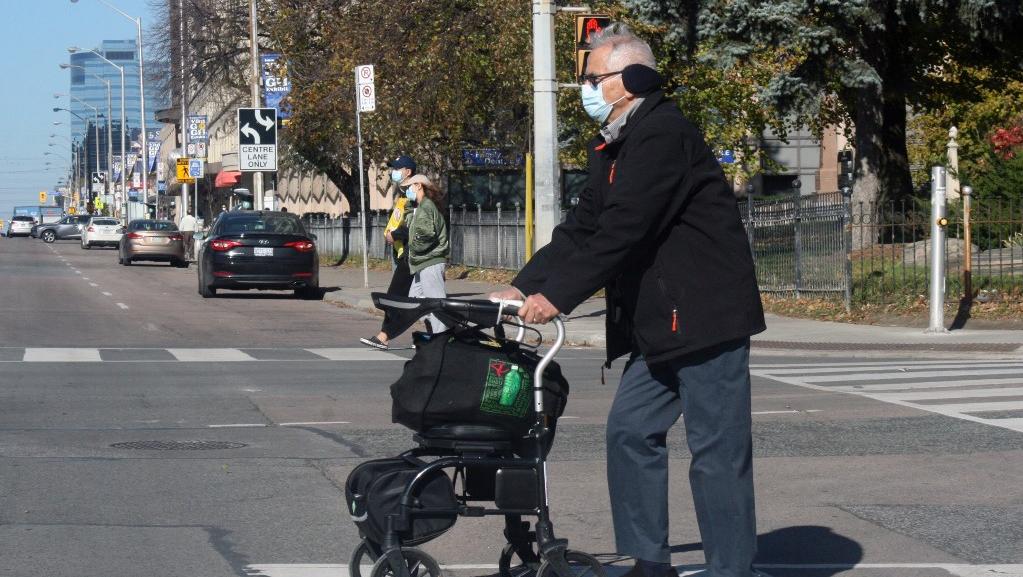 Canada’s largest city, Toronto, confines itself. From Monday, November 23, due to the worsening of the Covid-19 epidemic, Toronto and its inner suburbs “will be placed in confinement” Ontario Premier Doug Ford announced at a press conference on Friday.

This confinement, during which all indoor private gatherings will be banned, will last at least 28 days and violators will be subject to fines of 750 Canadian dollars (483 euros). “The situation is extremely serious and further actions are needed to prevent an even worse scenario”, he justified.

First request for authorization of a vaccine in the United States. The American pharmaceutical group Pfizer and its German partner BioNTech on Friday asked the United States Medicines Agency (FDA) to authorize their vaccine against the disease. They are the first manufacturers to do so in the United States or Europe. The request had been expected for several days, after the publication of the results of the clinical trial according to which the vaccine would be 95% effective, without serious side effects.

Jean Castex and Olivier Véran visiting Dijon. The Prime Minister, accompanied by the Minister of Health and the Minister Delegate to the Minister of the Economy Alain Griset, goes to Dijon (Côte-d’Or) on Saturday to discuss with economic players and representatives of traders, before meet the caregivers of the Dijon Bourgogne University Hospital Center (CHU).

Arms shipments for Libya: Why the embargo is just a joke

Serum Institute claims – Corona vaccine may be available by the end of the year in emergency, the price will be Rs 250