The Attorney General’s Office of Mexico City (FGJ CDMX) reported that the main line of investigation in the case of three murdered people, one woman and two men, on Monday afternoon, in a legal office in the colony romein the Cuauhtémoc mayor’s office, is a direct attack.

The coordinator of Advisors and spokesman for the Prosecutor’s Office, Ulysses Lara Lopezpointed out at a press conference that according to the investigations, the victims had not received threats in recent days nor did they fear reprisals for their professional activities.

He pointed out that personnel from the Victims Care Area of ​​the institution have been in permanent contact with relatives of the deceased to provide them with the necessary support.

Lara López specified that as a result of various investigative tasks, in collaboration with the Intelligence area of ​​the Secretariat of Citizen Security, it has been determined that the main line of investigation is that it was a direct attack.

See also  Carita kills everything (I)

The official of the FGJ CDMX abounded that the collaboration of experts in criminalistics, photography and chemistry was requested for the collection of evidence.

The spokesman for the Prosecutor’s Office stressed that the aggressor occupied a silencer in the firearm that he used to deprive the lives of a woman and two men, and detailed that six 40-caliber shell casings were found in the area.

He mentioned that personnel from the Investigative Police have carried out field work with witnesses and have analyzed the surveillance cameras to find out the physical description of the aggressor.

Lara López asserted that in the interviews, the witnesses agree that the victims did not receive threats in recent days and did not fear reprisals for their professional activities.

He also stressed that the agents have a broad description of the aggressor, as well as the direction he took in his flight.

The capital prosecutor’s office pointed out that the possible relationship of other people in the events that occurred is being investigated.

On Monday, the FGJ CDMX began an investigation folder for the crime of homicide by gunshot, after learning of the death of a woman and two men in the Cuauhtémoc mayor’s office.

The victims were attacked inside a building that houses different offices, which is located on Durango Street, Roma neighborhood, as far as the possible aggressor, who would have fled on a motorcycle after committing the crime.

The institution mentioned that elements of the Investigative Police carry out field and office work, such as conducting interviews with possible witnesses of facts or identity, as well as the analysis of video surveillance cameras, in order to know the identity and/or physical description of the possible aggressor.

See also  What is an ahuehuete and how long does it live? 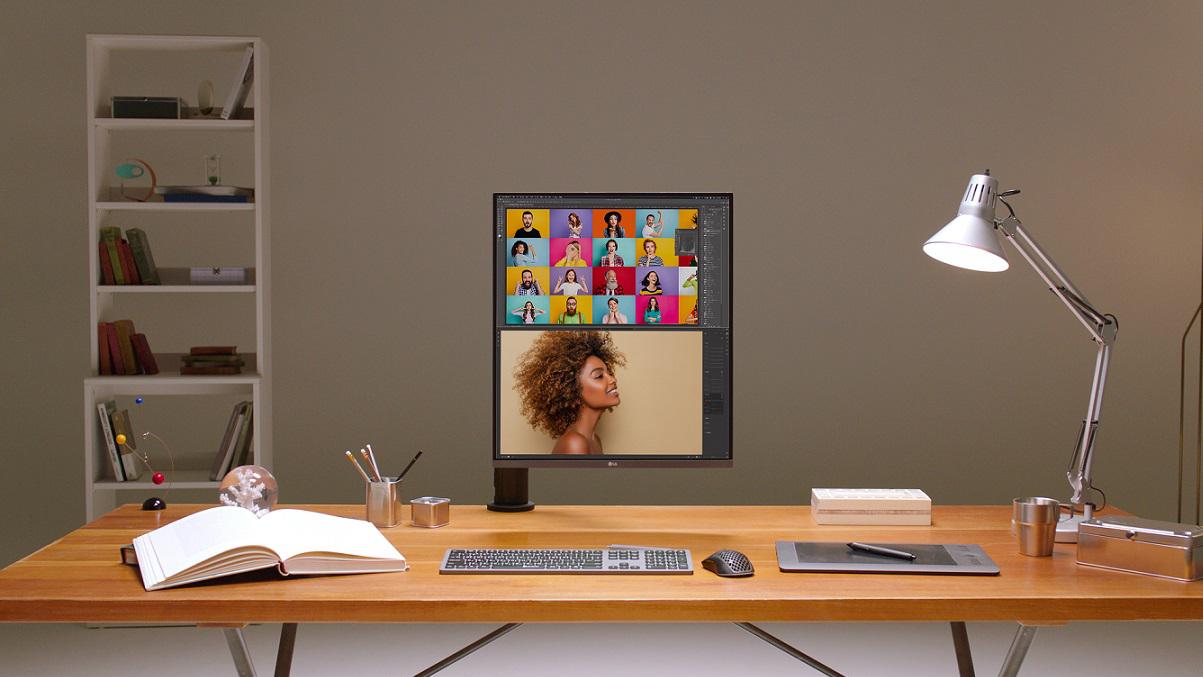