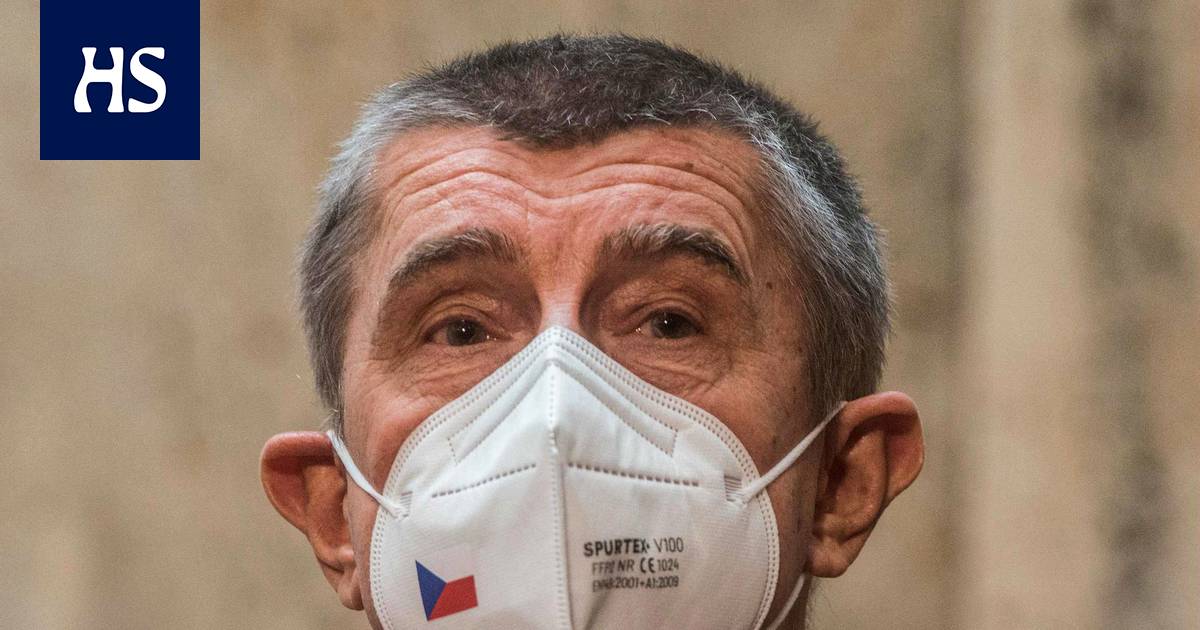 The decision relates to the 2014 explosions in an army depot.

The expulsion decision is based on the Czech authorities’ suspicions that Russian intelligence operators were involved in the 2014 armed depot explosions.

“There are credible suspicions that officers from Russia’s GRU intelligence unit, 29,155, were involved in the munitions explosions in the Vrbetice area,” Babish said at a televised news conference.

“The explosion caused enormous material damage and posed a serious threat to the local people, but above all it killed two of our compatriots, two fathers of the family,” Babiš continued.

With deportees diplomats have 48 hours to leave the country, according to Foreign Minister Hamáček.

The explosions occurred about 330 kilometers from Prague and killed two people. The dead were employees of a private company that rented a depot.

According to Russian diplomatic sources, Russian news agency Interfax, allegations that intelligence officers had nothing to do with the explosions are “absurd”.

In Focus - Burkina Faso: the decline of the school in the face of the jihadist rise