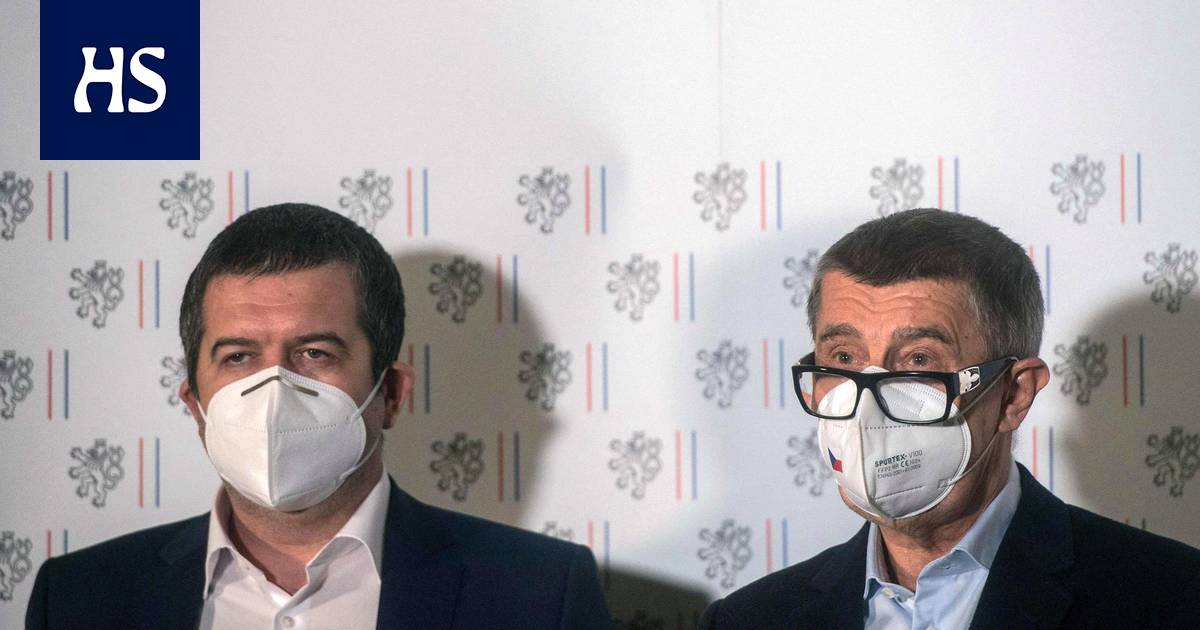 The Czech Republic plans to take its doubts about Russia’s contribution to the 2014 explosions in the armed depot to a meeting of EU foreign ministers on Monday.

Czech Republic plans to discuss suspicions about Russia ‘s actions in its country at a meeting of EU foreign ministers on Monday, according to Reuters.

In addition, it intends to inform its NATO allies of the suspicions that led it to announce on Saturday the expulsion of 18 Russian diplomats.

The Czech Republic suspects that Russian intelligence services have been involved in the explosions that occurred at the country’s armed forces ammunition depot in the Vrbetice region in 2014. The explosions killed two people.

The Czech Republic considers it possible that the expelled diplomats are spies on Russia’s SVR and GRU intelligence services.

In addition, Czech police said they were looking for two Russian men using different passports, whom they believe will be linked to the explosions of the ammunition depot. These are the same men suspected of being poisoned Sergei Skripalin and his daughter Julia Skripalin British Salisbury 2018.

British Foreign Secretary Dominic Raab said on Sunday it would give full support to its NATO ally, the Czech Republic. According to the Raab, the Czech Republic has revealed how far Russia’s military intelligence GRU can go in its “dangerous and malicious” actions.

The United States also expressed support for the Czech Republic in the dispute. Russia has denied all the Czech accusations.

Deportations and doubts have cooled the gap between the Czech Republic and Russia in one fell swoop.

Prior to the announcement of the expulsion of diplomats, the Czech Foreign Minister Jan Hamáček had canceled its trip to Moscow scheduled for Monday to negotiate the purchase of the Sputnik V coronavirus vaccine, says a Russian Kommersant.

Mr Hamáček was due to discuss in Moscow the possible delivery of Sputnik V vaccine to the Czech Republic after an evaluation by the European Medicines Agency (EMA).

Both the opposition and government partners had criticized Hamáček’s trip in advance. The Czech Republic was one of the first EU countries to turn to Russia over its EU vaccination program in its vaccine shortage.

The dispute may also affect Russia’s nuclear power projects in the Czech Republic. Minister of Industry Karel Havlíčekin it is uncertain whether Russia will be invited to bid for the construction of a new unit at the Dukovany nuclear power plant.

The Czech security services have warned of the risks they say are associated with the involvement of Russia and China. Earlier this year, the parties agreed to exclude China from the Dukovany tender.

Russia said on Saturday it would respond to the Czech Republic to the same extent, but so far it has not yet reported concrete action.

“It is well known in Prague what the consequences of such tricks will be,” said a spokesman for the Russian Foreign Ministry Marija Zaharova to the Russian RBK news site.