Diosdado Cabello maintains his threats to the press: “Now I’m going to go to the website of ‘El Nacional'” 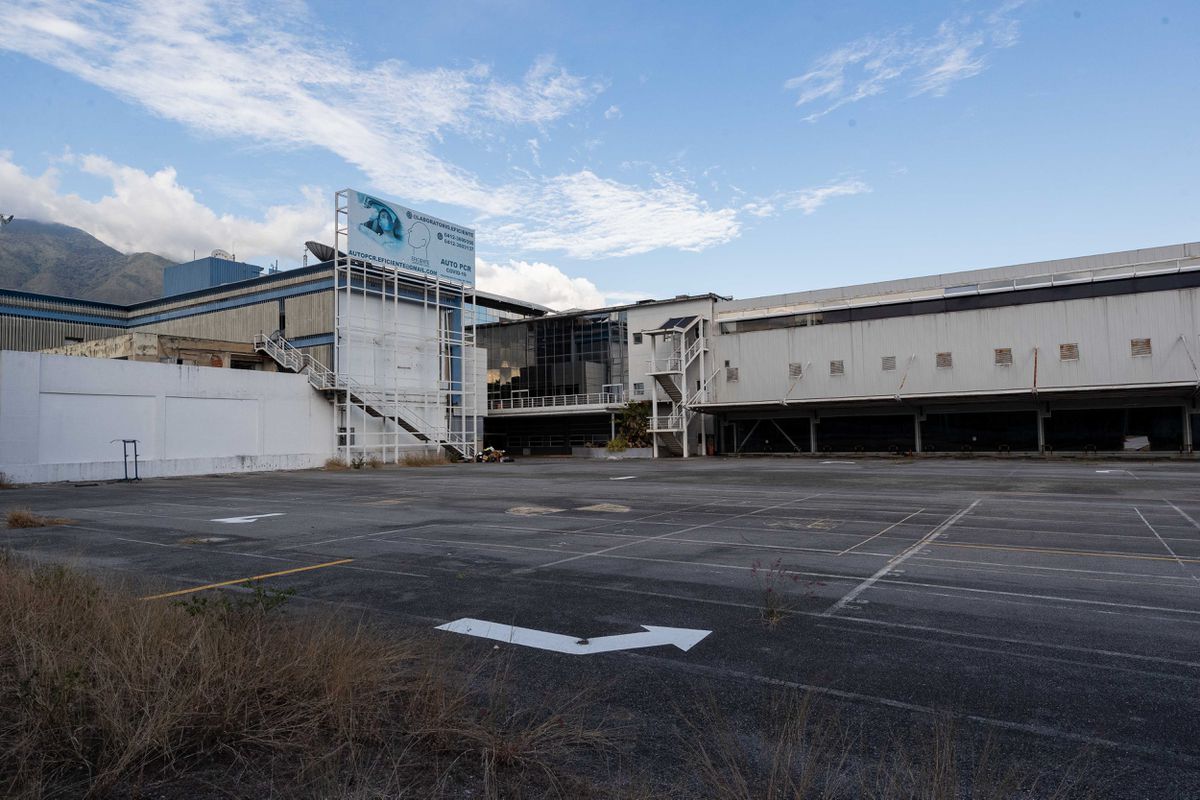 The first vice president of the official United Socialist Party of Venezuela, Diosdado Cabello, threatened this Thursday on his television program to go now to “the website of The National”, well-known Venezuelan opposition newspaper. The statements came in the aftermath of a lengthy lawsuit filed by Cabello against the outlet, which ended in favor of the Chavista president and with the newspaper’s headquarters and properties confiscated.

The political leader filed a million-dollar lawsuit for defamation against The National and other media outlets and, despite the ruling, continues its offensive: “With the courage of The National you didn’t pay me, I think now I’m going to go for the page, I think. Cabello was speaking directly to the newspaper’s editor-in-chief, Miguel Henrique Otero, who lives in exile in Madrid. “You are provoking me to go one step further,” he warned her.

At the end of January, a court in Caracas formally awarded Cabello the headquarters of The National, located in the urbanization Los Cortijos de Lourdes, in Caracas. The Supreme Court of Justice ruled for “moral damage” of the newspaper against Cabello and sentenced the newspaper to pay the revolutionary leader 13 million dollars for defamation. After ordering the embargo, according to figures offered by the media itself, the amount awarded is 30 million.

Cabello, second in command in the Chavista hierarchy, sued The National, the digital portal The Pin and the rotary As it is for reproducing information published by the Spanish newspaper ABC and replicated in foreign media in which the politician was linked to drug trafficking. Diosdado Cabello, who has also reiterated his threats against The Pindirected by Alberto Federico Ravell, has assured that he does not want the money or the value of the headquarters for himself, and that he plans to allocate those facilities to the creation of a university for communication.

“You point out someone with very serious crimes and I was pointed out,” Cabello said at the time, addressing Otero. “They thought it would be like other people, that when they are pointed out they go into a cave. I like fighting giving and giving, I don’t have habits of persecuting and murdering, if I have to go to the law and to the courts, I go. Then they say they are being persecuted. It is a fight for the truth, I am going to move forward, if they do not have morals, I do have to move forward, “he said.

Miguel Henrique Otero, owner of The National, one of the benchmark newspapers with the longest editorial tradition in Venezuela, assured this week that a “communicational genocide” was being carried out in the country. “Files are rigged and aired in courts run by gunmen dressed as judges, wearing caps and gowns, committed to handing down sentences to convict the innocent and acquit the guilty, according to the instructions they receive from the leaders of a regime that liquidated the principle of separation of powers in Venezuela”, he said in an interview in his newspaper.

Otero also referred to the news that motivated Cabello’s legal actions: “There it was said that a federal prosecutor from the State of New York had opened an investigation of Diosdado Cabello for his links with drug trafficking. That’s what the note said, which was published by 80 newspapers. It was big news. Cabello was the president of the National Assembly.” For the owner, the trial “has been full of irregularities and has not had any logic from the legal point of view.”

Both Otero and his lawyers have denounced this week that the judge in charge of executing the embargo, Lisbeth Amoroso Hidrobo, is the sister of Elvis Amoroso, comptroller general of the Maduro government, a former deputy and also a member of the United Socialist Party of Venezuela. “With a minimum of justice, this would not have happened,” said Juan Garantón, defense attorney for The Nationalwho added that it is a “terribly unfair and sad” circumstance.

Jorge Makriniotis, general manager of the newspaper, affirmed from Caracas that the newspaper will continue to exist, even if the page is blocked. “We will continue fighting and we are with you, The National It is the voice of the Venezuelan. Even if they take away our headquarters. We do not have 77 years of free. Here we are. If the page is blocked, I invite you to use the VPN. The National will continue”. El Nacional was founded in 1941 by the Venezuelan writer Miguel Otero Silva. Its website continues to be one of the most visited within the universe of information portals in the country.

subscribe here to the newsletter of EL PAÍS América and receive all the key information on current affairs in the region.