by Bhavi Mandalia
in Sports
0
0
SHARES
26
VIEWS
Share on FacebookShare on Twitter
new Delhi
Veteran Dinesh Karthik decided to relinquish the captaincy of the Kolkata Knight Riders team in the midst of the ongoing 13th season of the Indian Premier League (IPL). He relinquished the captaincy on Friday which has been handed over to England world champion Eoin Morgan. Meanwhile, former KKR captain Gautam Gambhir made a tweet whose gesture seems to be questioning the team management.

The captains of the two-time champions Team Kolkata franchise have changed in the season between IPL-13. Amid questions raised over the captaincy after the team’s poor performance, Dinesh Karthik has handed over the captaincy to Eoin Morgan, captain of England’s Limited Overs and key member of KKR. Morgan will captain KKR for the first time.

Meanwhile Gautam Gambhir, a former KKR captain and former India team opener, tweeted a tweet. He wrote, ‘It takes years to build a legacy but it takes a minute to spoil it.’

‘Respect for Karthik’s decision’
Team CEO Venky Mysore said, ‘We are lucky that we got a leader like DK (Dinesh Karthik) who always put the team first. It is very difficult for anyone to take such a decision. We ourselves are surprised by his decision, but respect his wishes. ‘

4 matches won in season so far
Talking about KKR’s performance in the season, he has won 4 out of 7 matches and the team is fourth in the points table with 8 points, one notch below RCB (10 points). He is scheduled to face Mumbai Indians on Friday.

Cinemas open again, know how was the first day in Delhi? 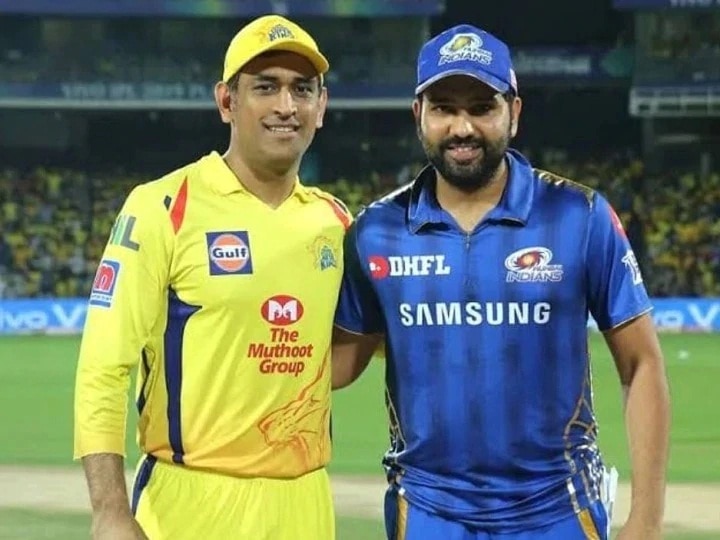 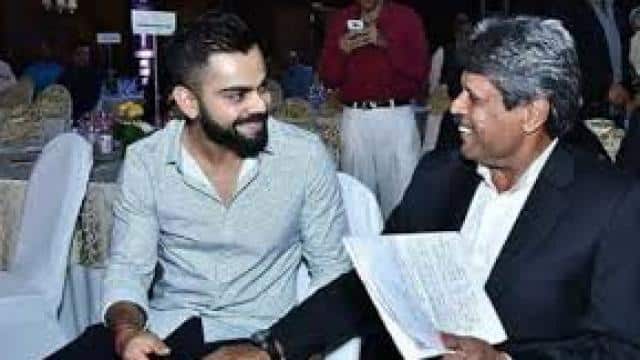 What does it mean to have periods when pregnant?