Dina Averina shared her emotions after the scandal at the Olympics 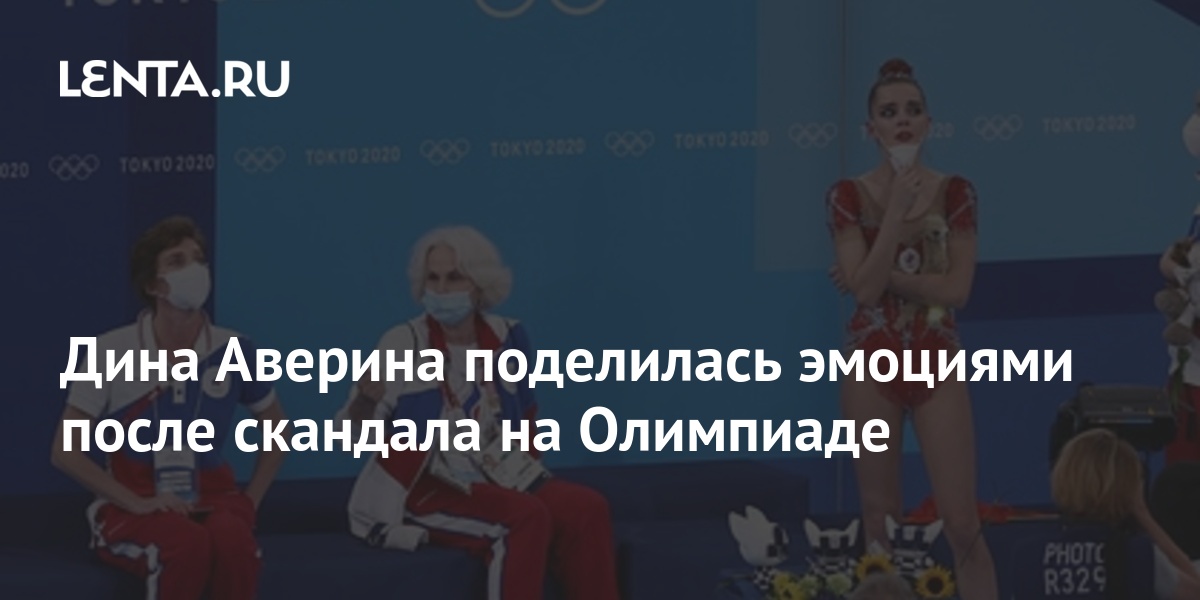 Russian woman Dina Averina, who won silver in individual all-around in rhythmic gymnastics at the Tokyo Olympics, shared her emotions after the scandal at the Games. About this she stated in an interview with R-Sport.

The athlete noted that she was very upset with the result of the competition, since, unlike the winner of the Games, Israeli Lina Ashram, did not make serious mistakes. She also answered a journalist’s question about what thoughts came to her at the moment when the judges gave the last mark.

“It was a very long time. I immediately realized that they were counting so that I would not win. This has already happened at the European Championship, when I took third place, and Boryana Kalain from Bulgaria became the second. How many years have I been in sports … I know everything. She immediately asked: “What do you think, Arish? Will they put it on or not?” She says: “No”, “Averina admitted.

According to the gymnast, the judges are tired, because Russia “always wins.”

According to the results of the all-around in the rhythmic gymnastics competition, gold was won by Lina Ashram from Israel, who dropped the ribbon in her last performance. She scored 107,800 points. Russian woman Dina Averina with 107.650 points became the second. In this discipline, Russian athletes were left without gold for the first time since the 1996 Olympic Games.