Diletta, the face of football on the cover of Sportweek 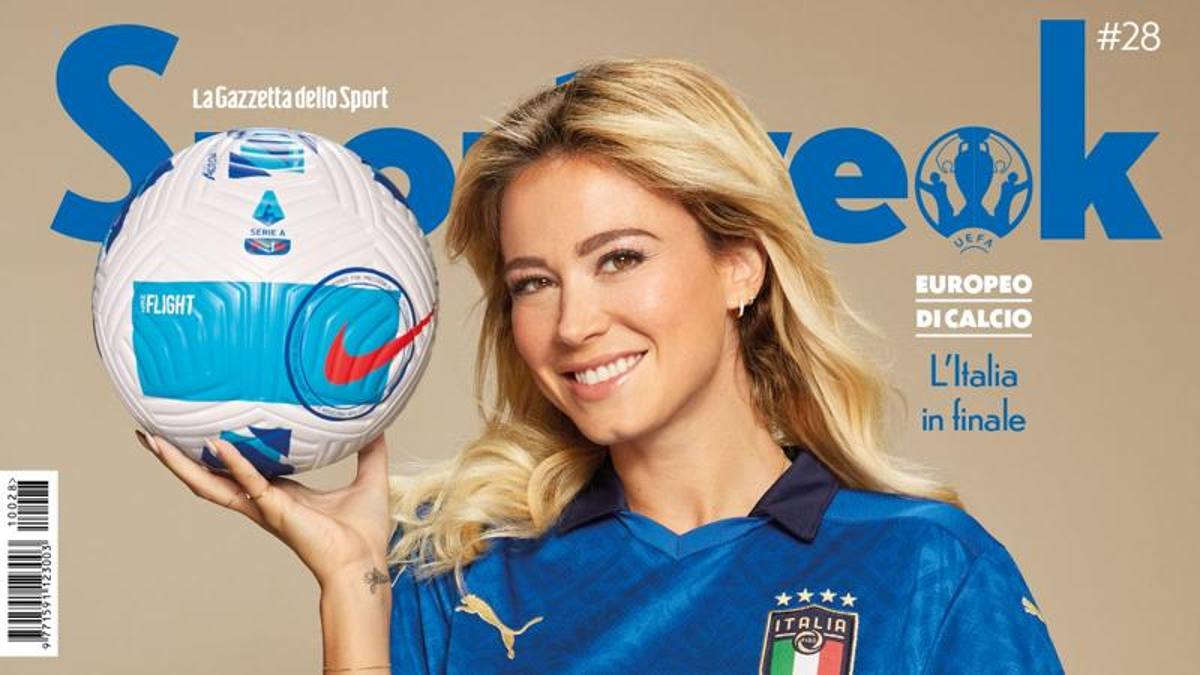 In the new issue, not only the Leotta. But also one of the rare interviews with Nesta, the dreams of Martinenghi, those of Montano and an anecdote from Patrese …

All Serie A on Dazn. While waiting for the transfer market to warm up, for now this is the big news of the next championship. Sportweek on newsstands tomorrow Saturday 10 July presents it with an exclusive with the most famous face of the network, Diletta Leotta. The 29-year-old conductor from Catania witnessed “an incredible enthusiasm, different from that of Dazn’s first three years. We were building the house there, now you realize the leap forward, the historical possibility. We have set up a super team, it’s a family that grows with new professionals. So I am only waiting for the 22nd of August, the whistle to start this adventure “. But in the interview he also tells many anecdotes of past encounters with football stars, from the golf game with Sheva to the padel game with Mancini, from the awe that the “gurus” Mourinho and Cristiano Ronaldo inspire at Ibrahimovic’s unpredictability, from laughter with Totti to Conte’s tears.

Montano, Patrese and an anecdote …

And between her very personal recipe of pasta alla norma and the one for the correct management of a social account with 8 million followers, she confesses that she misses a little football experienced as a simple fan: “Attending Italy-Turkey at the stadium without working it was pure enjoyment “: Also because sitting next to her was her Turkish boyfriend Can Yaman … Sportweek talks about football again with a rare interview with Alessandro Nesta, who after having coached Frosinone decided to return to Miami to stay close to the family, sacrificed for the bench. Joys and sorrows of a long successful career, childhood memories, the people who were most important to him: the 2006 World Champion talks about all this with irony and without veils. As does Aldo Montano, the gold fencer in Athens 2004 who at 42 is preparing to close a long career with his fifth Olympics: “The Games are the best way to close: I face them with an unbridled passion”. Leaving for Tokyo, the blue saber draws a balance sheet (“I made mistakes and I didn’t win a lot. But if I had conquered everything I would have got bored much sooner. I’m happy like that”), he talks about the plans for when he has stopped shooting and he confesses: “The later scares me a little.” In Tokyo there will also be Nicolò Martinenghi, the youngest of the four runners who will try to keep up with the English Peaty at the Games. “I don’t care about style, the important thing is to go fast”, says the man from Varese who aims to drop below 58 ”in the 100 meters and has left the police uniform to invest in swimming. But on Sportweek there is also space for the world of motors, with a meeting with the former Formula 1 ace Riccardo Patrese and his son Lorenzo, who at 15 is already a promise of F.4. He was also so in the obstacles on horseback, “but then I saw on the web my father’s victory at the 82 Monte Carlo GP” and he took another path. Of that Grand Prix, among other things, Patrese sr recalls a hilarious anecdote that saw him protagonist together with Princess Grace. Which? Find out in our magazine on newsstands tomorrow at 2 euro together with the Gazzetta. 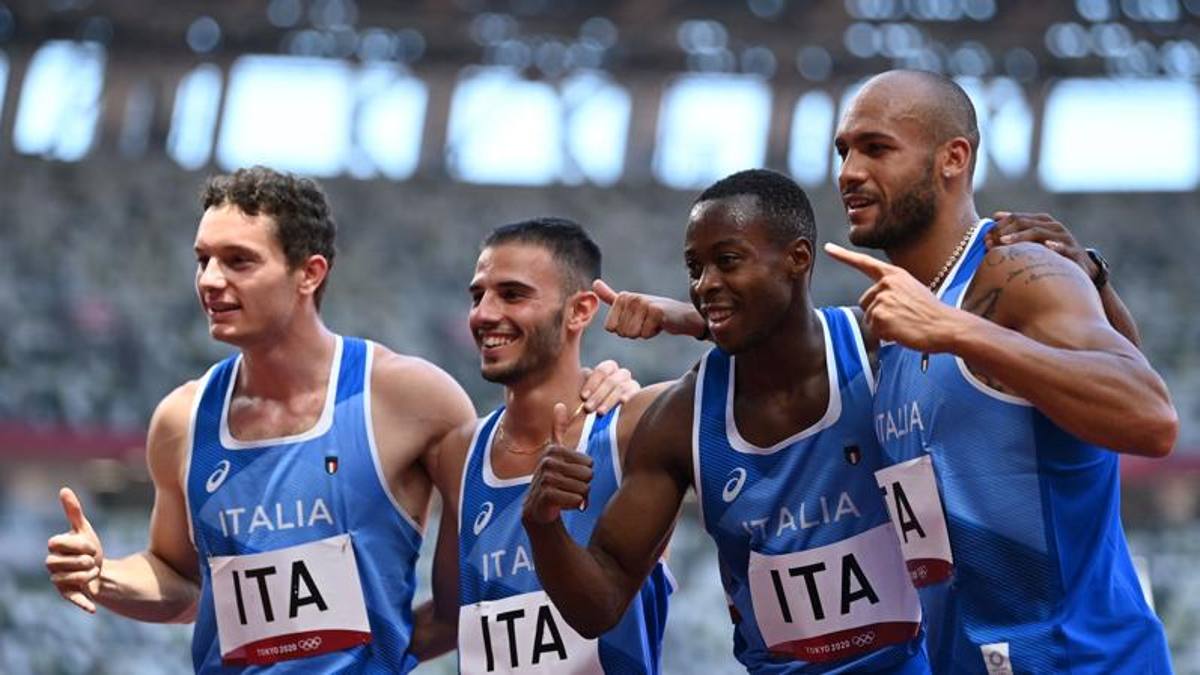