Digital Magazine – Twitter vs. Musk: timeline of a feud foretold 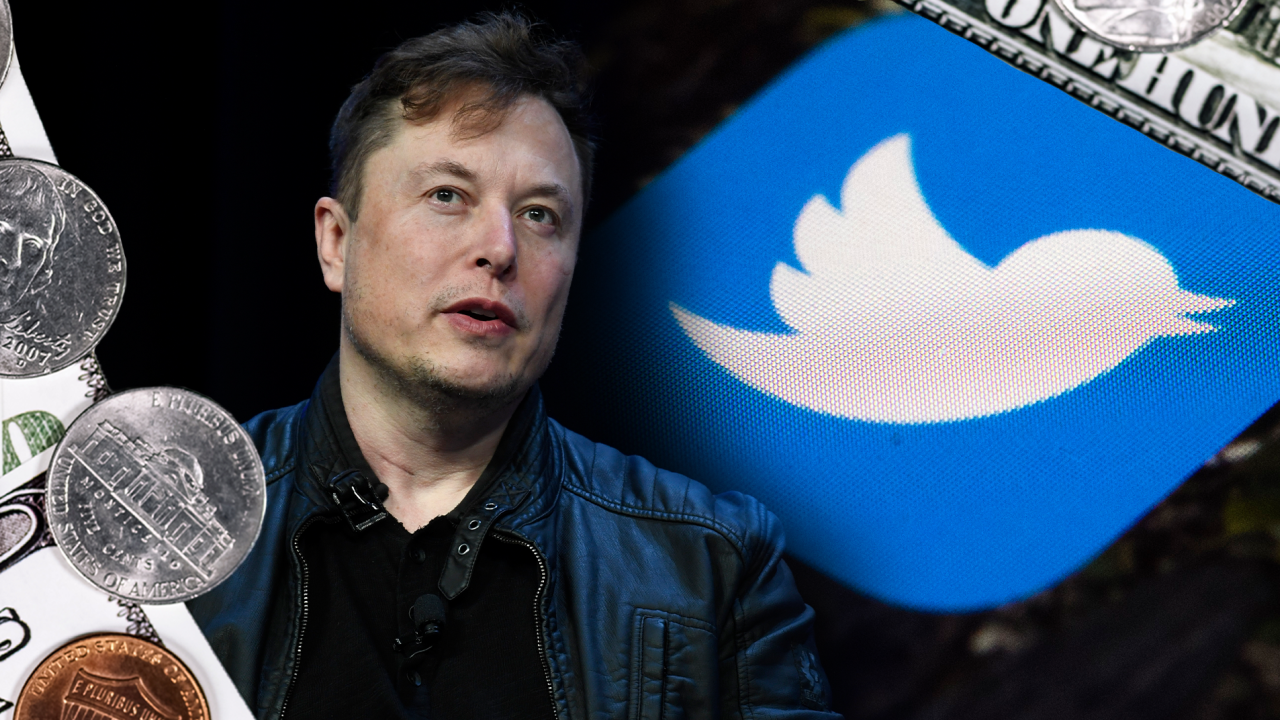 Elon Musk will go on trial in October. A Delaware judge set this date to decide the future of the Twitter purchase. The company wants to force the billionaire to complete the acquisition agreement for 44,000 million dollars that they had reached. This after Musk repented, arguing that the social network did not offer adequate information on the number of false accounts on its platform.

What started as a kind of game, turned into a matter to be resolved in court.

In 2017, Elon Musk joked about how much Twitter cost.

In April of this year, after much insistence, the company finally accepted the tycoon’s purchase offer for a value of 44 billion dollars.

And since then it has generated a series of debates about what the future of the platform would be in the hands of someone like Musk, who has opposed the moderation of content against publications that promote hate and disinformation, insinuating that this violates the freedom of expression. expression.

By then, the billionaire had announced a series of reforms that could now never be implemented.

But then Musk began to cast doubt on whether his intention to buy Twitter was genuine. In mid-May, the owner of Tesla announced that he was temporarily suspending the purchase agreement until the company provided him with data showing that the number of fake accounts on the platform, the so-called spam bots, was really low compared to the number of active users.


Analysts began to speculate that Musk’s argument was just an excuse to back out of the deal. Or that he was even trying to renegotiate the deal for a lower price, as the world’s richest man had agreed to pay $54.20 a share for Twitter, before tech shares plunged.

Finally, in early July, the billionaire made the decision and backed down, arguing that Twitter has refused to provide the required information.

Twitter took legal action to force him to abide by the deal, calling for a September trial, while Musk’s team pushed for early next year due to the complexity of the case.

Finally a Delaware judge set the date for October. It is initially scheduled to last five days during which it will be decided who is responsible for the failure of the agreement.

Matt O’Brien, of the US agency Associated Press, explains that Elon Musk will most likely have to pay the $1 billion fine for breaching the deal.

“The other extreme is that the judge could potentially force Elon Musk to go ahead with the entire $44 billion deal, which is what Twitter says it wants, but there are plenty of possibilities in the middle. Twitter can argue there has been some damages because of what happened, and they could seek a higher amount, which is higher than just the 1 billion break fee. Or they could end up settling and maybe decide they don’t want to go through with all the trial,” adds O’Brien.

But what would happen then if, on the contrary, Justice agrees with Elon Musk and finds that the numbers provided by Twitter regarding the false accounts are not true? Dan Ives, an equity analyst at private investment firm Wedbush Securities warns of the consequences for the platform.

“The problem is that if this eventually starts to cascade and the Twitter bot problem turns out to be much bigger and comes out in court, I think that really calls into question a lot of questions about the Twitter bot model. business, monetization and so on. And that’s why from the perspective of the Twitter board, they’re between a rock and a hard place. And the last thing they wanted was a lawsuit with the richest person in the world,” Ives said.

Experts emphasize the impact that this entire failed transaction has generated on Twitter. The company stressed that with each passing day, its interests are damaged by Musk’s maneuver.

In an article published in the newspaper ‘The New York Times’ the billionaire is blamed for leaving Twitter worse off than it was when he said he would buy it. And that, “with each stinging tweet and public taunt, Musk has eroded trust in the social media company, battered employee morale, spooked potential advertisers, emphasized his financial struggles, and spread misinformation about how Twitter operates.” .

Whatever the outcome of the trial in October, there are those who also predict that neither side will emerge unscathed.