Digital design of a stone raises US$1.3 million The clip-art sale is the last transaction of EtherRock, a brand of collectible cryptocurrencies that has been in existence since 2017. (Credit: Reproduction/Disclosure)

A digital illustration of a stone sold for 400 ether, or about $1.3 million, as reported by CNBC. In fact, the sale of clip-art (the name given to rights-protected digital drawings that can be inserted into other works) is the latest transaction by EtherRock, a brand of collectible cryptocurrencies that has been around since 2017.

EtherRock is nothing more than an NFT (non-fungible token): a JPEG file of a cartoon rock, built and sold on the ethereum blockchain. What makes the figure so high is its rarity: there are only about 100 worldwide.

According to the EtherRock website, “These virtual stones have no purpose other than that they can be bought and sold, giving you a strong sense of pride in being the owner of 1 of only 100 stones in the game”

NFT market
The increase in the sale price coincides with a larger increase in NFTs, which are blockchain-based tokens owned by a digital asset. After a drop in demand, the overall NFT market staged a massive comeback in late June.

For example, the OpenSea NFT market surpassed $1 billion in monthly trading volume in August, according to data compiled by The Block, an increase of 286% from July.

Even Visa got into the NFT craze. The payment processor announced on Monday that it had spent $150,000 on ether on a “CryptoPunk” – one of thousands of NFT-based digital avatars.

In addition, brands such as Taco Bell, Pizza Hut and Pringles are launching their own NFTs. 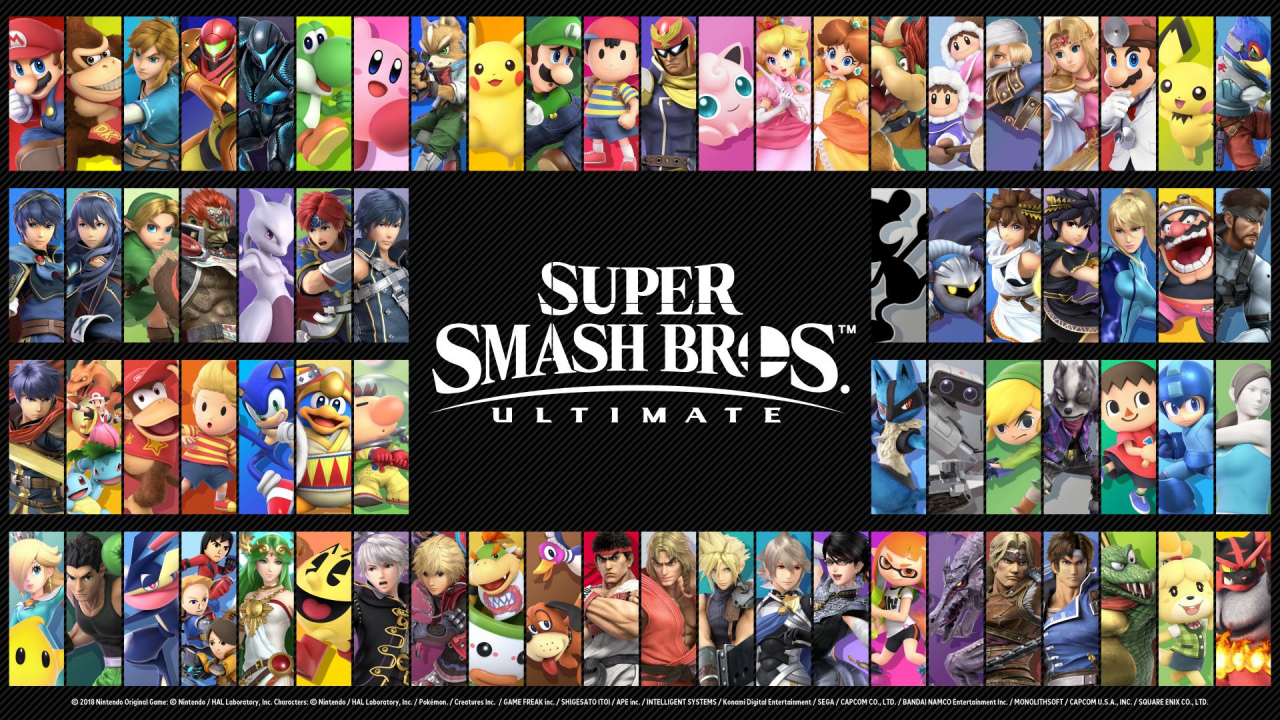 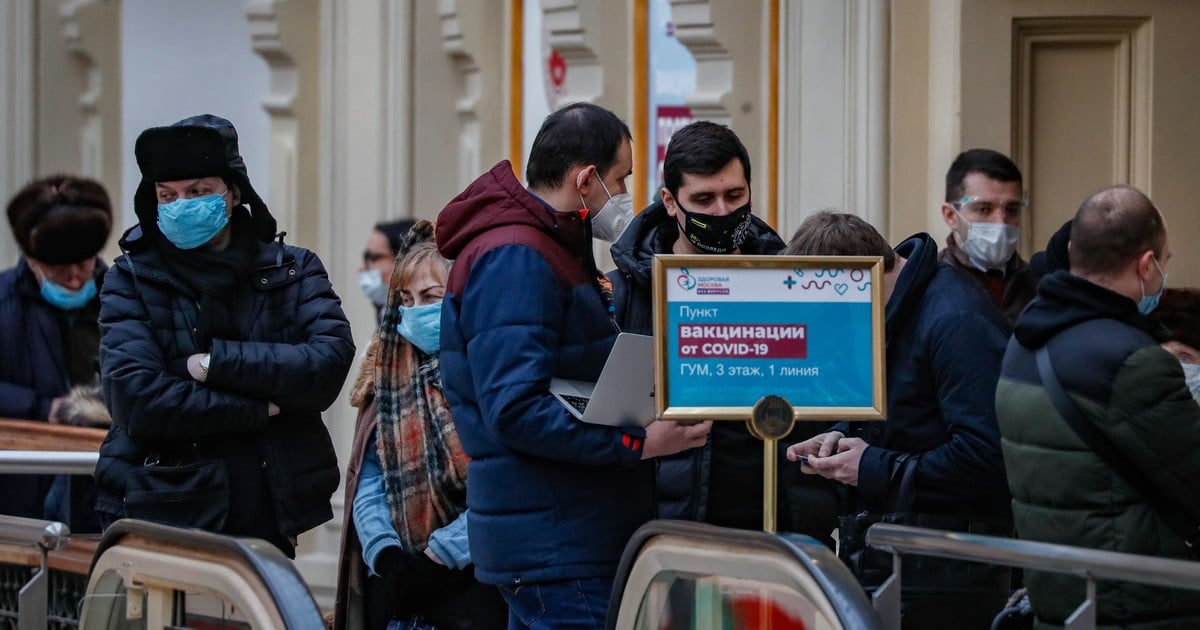 Ferrari, Elkann: “A self-driving model? That would be sad”

Boys find the dog abandoned in the mountains. However, after the medical examination they discover his real condition. There was nothing they could do to help her …