Diegui Johanneson, the ‘icelander’ who decided the Asturian derby 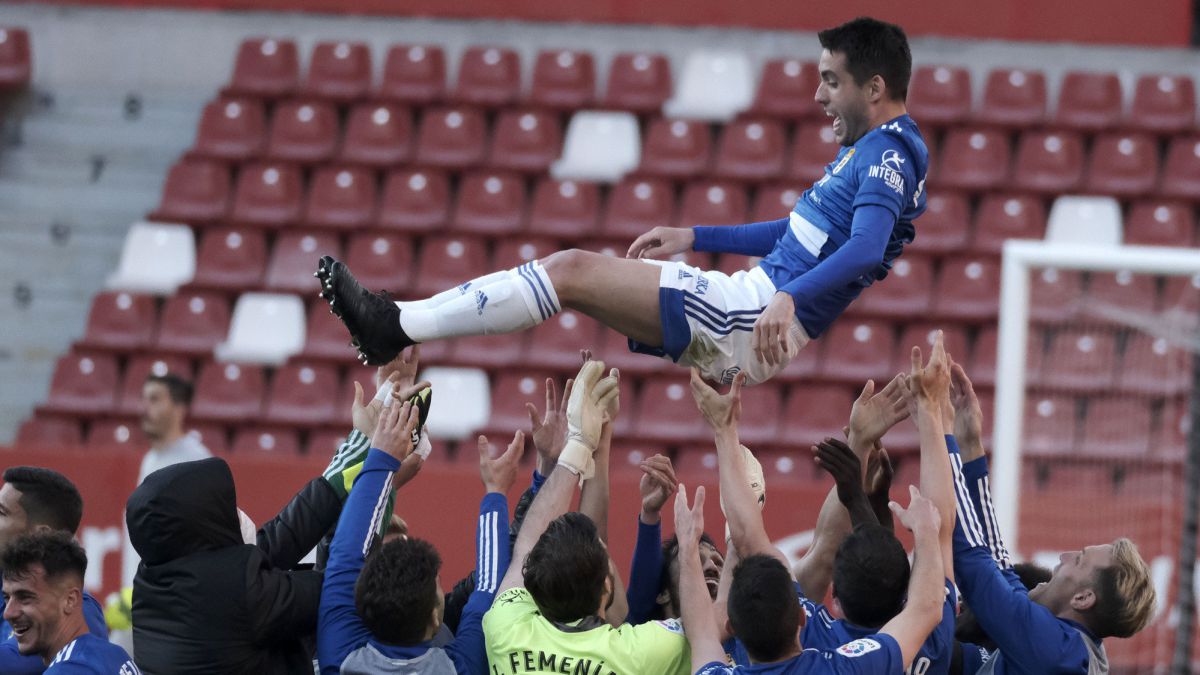 When last Saturday’s Asturian derby came to an end, all the spotlights were on striker Diegui Johannesson. His goal, which decided the game against Sporting, fulfilled the dream that the player himself had last week and that on Thursday he told Ziganda, his coach: Oviedo would win with one of his goals.

This detail becomes more important if it is taken into account that Diegui has barely counted for the coach so far this season. In fact, it was the fourth game in which he participated. Until now. He has only played the two duels against Sporting, against Alcorcón and against Leganés. A little baggage of minutes, but that has not diminished the attitude of the player who has continued working to count for Ziganda. Although last season he was transferred to Cartagena in the winter market in search of the minutes he lacked, Johannesson celebrated the goal with a hug from Ziganda himself. A sample of the good relationship that exists between coach and player, despite everything. In addition, Diegui is so loved in the Oviedo dressing room that at the end of the game he was maintained by his own teammates. The blue player himself, excited, thanked the support of his teammates in the mixed zone interview. A clear example of humility and sacrifice with a special prize.

And it is that this player, who was born in Villaviciosa, of an Icelandic father (hence his surname) and an Asturian mother, has been about to dispute a European Championship and a World Cup with Iceland. In the end, he did not make the final list for either of the two appointments, but he has entered the history of Asturian derbies: with a ‘dream’ goal and against a team in which he had a fleeting step in the lower category .

That always does not: Sony will not close the PS3 and Vita stores yet | EarthGamer