Diego Santilli and the party in Olivos: ‘The true trial will be at the polls’ 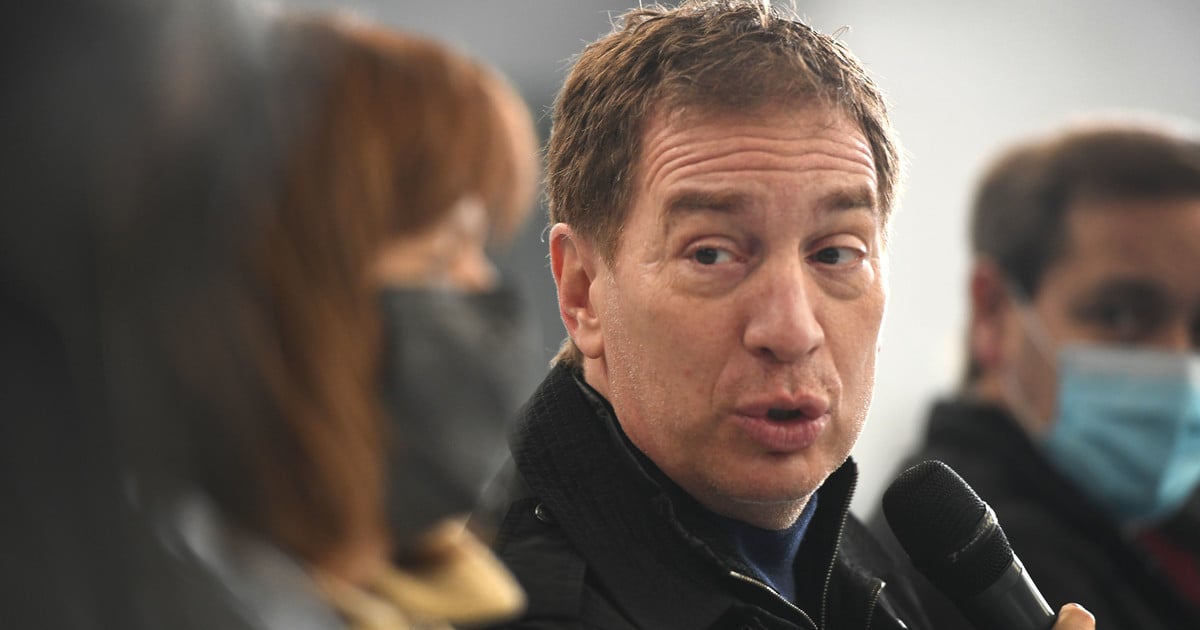 Diego Santilli, a candidate for national deputy for the province of Buenos Aires for Juntos, took strong aim against Alberto Fernández for the birthday scandal of Fabiola Yañez in the Quinta de Olivos and assured that, apart from the investigations of the Justice, the “true trial” will be in the legislative elections in November.

“It hurts people and the fact of the photo in Olivos seems very serious. It hurts them. That’s why I think the true judgment will be at the polls“, said the former Buenos Aires deputy head of government in dialogue with TN.

Then, he continued with a harsh criticism of the president for the way he manifested himself after the controversy: “I think his way of apologizing is strong and serious. I would have preferred a President who said it differently. He spoke in a political tone. And this was not for a political tone, but for a tone of saying ‘I was wrong’. Not stop Get mad, double down and make a political harangue“.

“What a person has to do is, when you make a serious mistake, apologize to society. When we began to vaccinate older adults, we had a conflict in Luna Park, when we did not measure the magnitude of the situation. The first thing we did with Horacio (Rodríguez Larreta) was to apologize, not to turn that into an electoral platform for political discussion. When you make a mistake, you correct it and it never happens again. “

Diego Santilli continues his electoral campaign in the Province

In addition, he argued that “the photo” represented “a break between what is said and what is done “.

On the other hand, he assured that the work, safety and education are the three central axes in which work must be done for the future: “As for work, people are not enough to make ends meet and there is no work. They put 19 taxes, 16 increased and three new, and there is a tax pressure that makes SMEs unable to hire workers. “

“The second issue has to do with schools closed for a year and a half. It is devastating for the boy who had a socio-educational setback, could not socialize and acquire knowledge. It is also devastating for the educational system, for the teachers and for the parents of the students. You have to go find the boys who did not have connectivity in the last year, one by one, so that they go back to school, “he added.

Regarding the third axis, he explained that “people don’t feel safe at home And neither when he goes out to do his activities, because he is afraid that something will happen to him. “In that sense, he remarked that” we must restore peace to the people. “

Criticism of Kicillof and support of Berni

Finally, he defined the Buenos Aires government as “absent” and criticized the management of Axel Kicillof, although he highlighted the work of Sergio Berni, minister of provincial Security.

Although he closed with a caveat: “I do not criticize Berni because every time there is a problem, he throws himself on top of a grenade. But lack of coordination between the Federal Security Forces and those of the Province. Berni criticized the release of prisoners. He faces the problems, and on the other hand they release the prisoners. So can not be”.