Diego Martínez: “The scoreboard does not reflect what happened in the game” 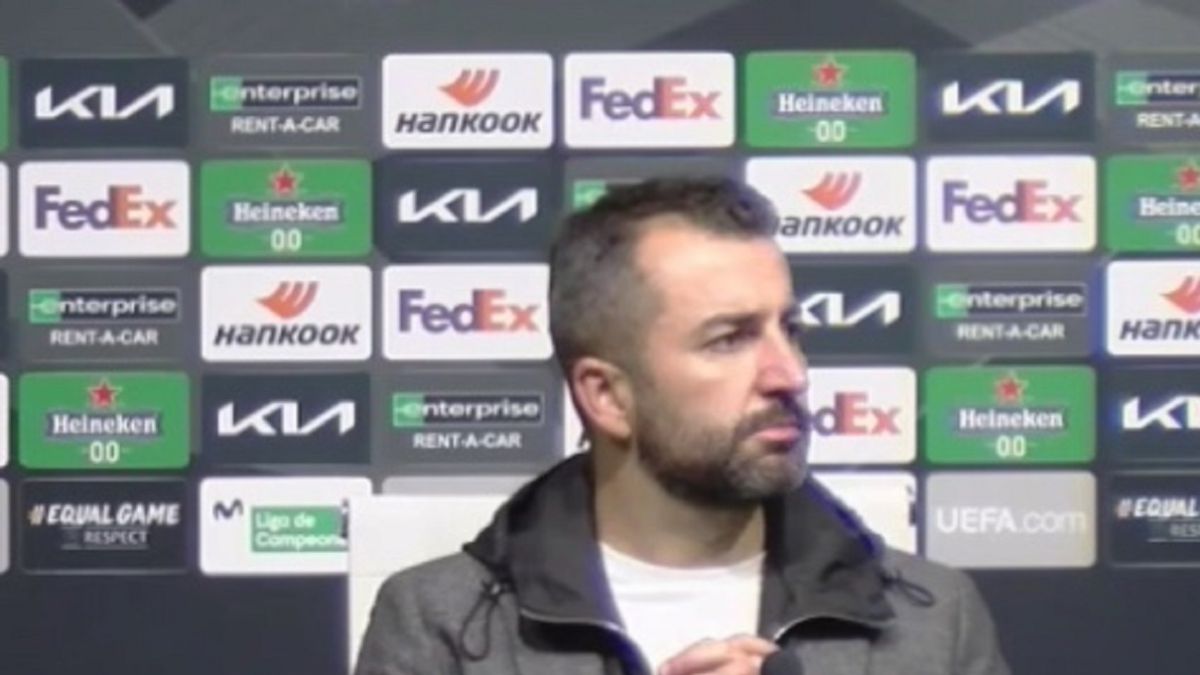 Valuation of the match. “Bad result. But we are proud of the team. Against such a strong team in the air, the details penalize you. The scoreboard does not reflect what happened in the game. In the second half we deserved the goal. We respected the game plan and the penalty was the 0-1 that came in a situation that was not the most difficult we had experienced. The result does not reflect what happened to a rival who are very good, they are a giant of Europe. We played a good game within our means “If we are in the quarter-finals it is because this team is going to compete to the fullest and try to make it through the tie.”

Hard marker. “It hurt a lot” and does not fairly reflect what was seen on the field. Despite the astronomical difference between the two teams, in the green we have matched it. The result is a lot of punishment for what we have seen. It’s a shame. We have had options and we have not been right. The last goal hurts a lot ”.

The key to the meeting. “We should have controlled the 0-1, but the error is penalized a lot against these teams. We have not given them space to run, we have been focused and we played a good game. Then we have been letting go, especially in the first half, we have had chances, 11 corners in favor. It’s a shame not to have scored the goal ”.

Eteki’s penalty. “We always respect the referees. I hope that at Old Trafford, if it is like this in the Manchester area, they will whistle us backwards “

Is the comeback possible? “We are going to compete, to give our best. It is very difficult, but as always we will give up the best of ourselves and continue ”.

For his part, the Manchester United manager stressed that Marcus Rashford made “a fantastic goal” in the 0-1 action, as he “had a lot of skill” to score and it came out “great”.

“It was a goal of exceptional quality”Solskjaer added about the goal of a Rashford who “has not fully recovered from the injury” although he is confident that “it has not been complicated either”, so he believes that he will be “available for the next games. He is a player to whom we have to protect because it is vital, but it was very important that he played and he did well, “he added about his forward.

Regarding the 0-2 action, Solskjaer acknowledged that he did not see the play, but that “it seems that they touched him in the face and then it is a clear penalty”, adding that his players told him that it was “very clear”.

Regarding the figure of the Portuguese Bruno Fernandes, he pointed out that “he is the one who leads the team forward and always wants to do very well” adding that he always demands a lot and that “demanding more is always good.”

Ricardo Morán rules out having been vaccinated in the US: "Many take advantage"