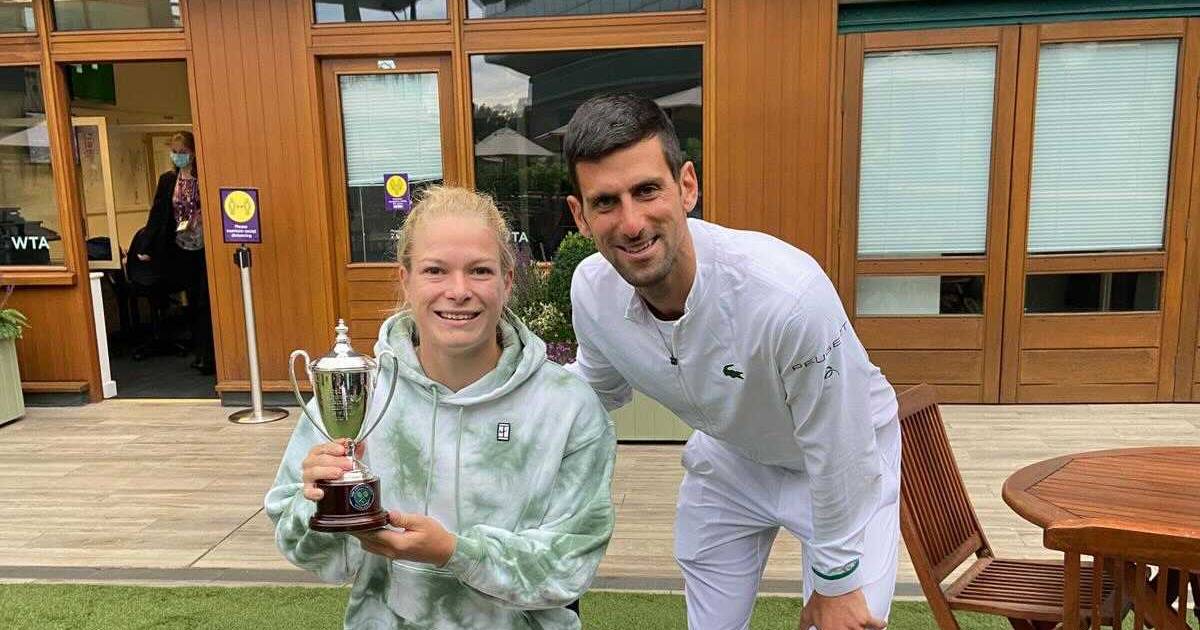 The 24-year-old De Groot also won the Australian Open and Roland Garros this year and, like Novak Djokovic, can conquer the ‘golden grand slam’. Until now, only Steffi Graf, in 1988, managed to win all the grand slams and take the Olympic title in one year.

The Paralympic Games start on August 24.