On June 25, Olga Barnet, People’s Artist of Russia, who had played on the stage of the Chekhov Moscow Art Theater for 50 years, died. The actress was 69 years old, she did not live up to her birthday a little. This was reported on Friday at the official theater website…

“Olga Borisovna Barnet passed away after a serious long illness. According to her wishes, there will be no public farewell, ”the article says.

The obituary says that for half a century, Barnett was one of its leading actresses, played dozens of roles. Among them, including, Olga in “Three Sisters” staged by Oleg Efremov, Lyubinka in “The Golovlevs Gentlemen” by Lev Dodin, Mrs. Tabret in “Sacred Fire” by Svetlana Vragova.

The actress also starred in films, for example, as the mother of the protagonist of “Solaris” Andrei Tarkovsky. 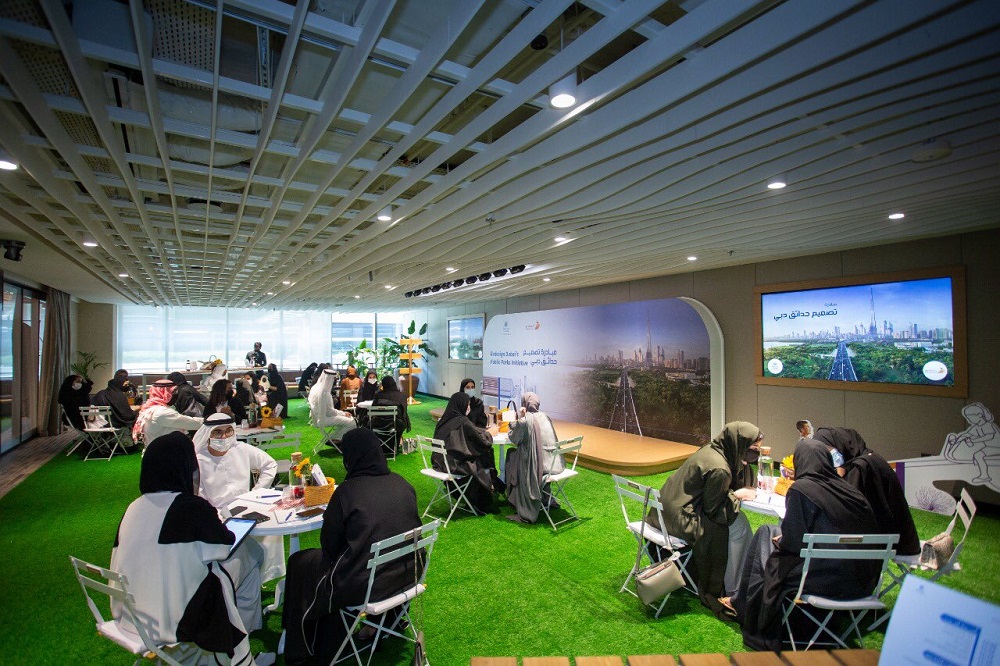