Died actress from the TV series “Being a parent” 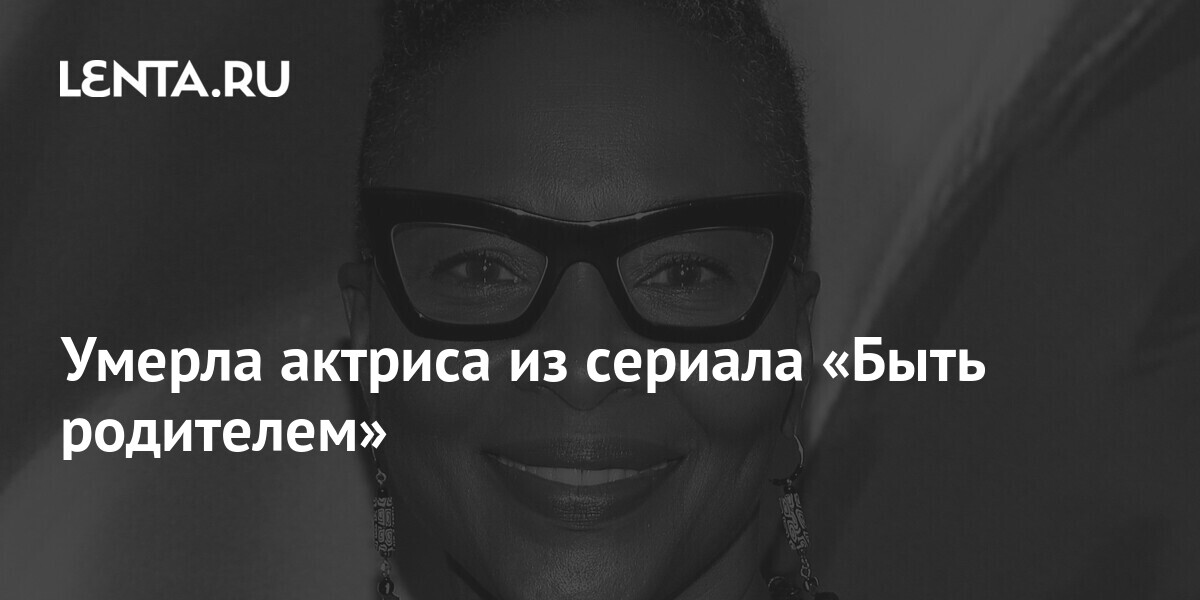 American actress Susanne Douglas has passed away at the age of 64. This is reported by the Variety edition with reference to its advertising agent.

According to him, with the death of Douglas, the film industry lost a truly talented artist, who was loved in every sense of the word. The actress’ agent thanked everyone for their support and asked not to disturb her family during this difficult time.

Susanne Douglas has starred in films such as Step, School of Rock and the bibliographic film Whitney, as well as the TV series Being a Parent. She was awarded the NAACP Image Award for Best Supporting Actress for her role in The Step.

Earlier it was reported about the death of another American actress – 93-year-old Joanne Linville, who was remembered by the public as the star of the original science fiction show “Star Trek”. In it, she played the role of a Romulan commander.