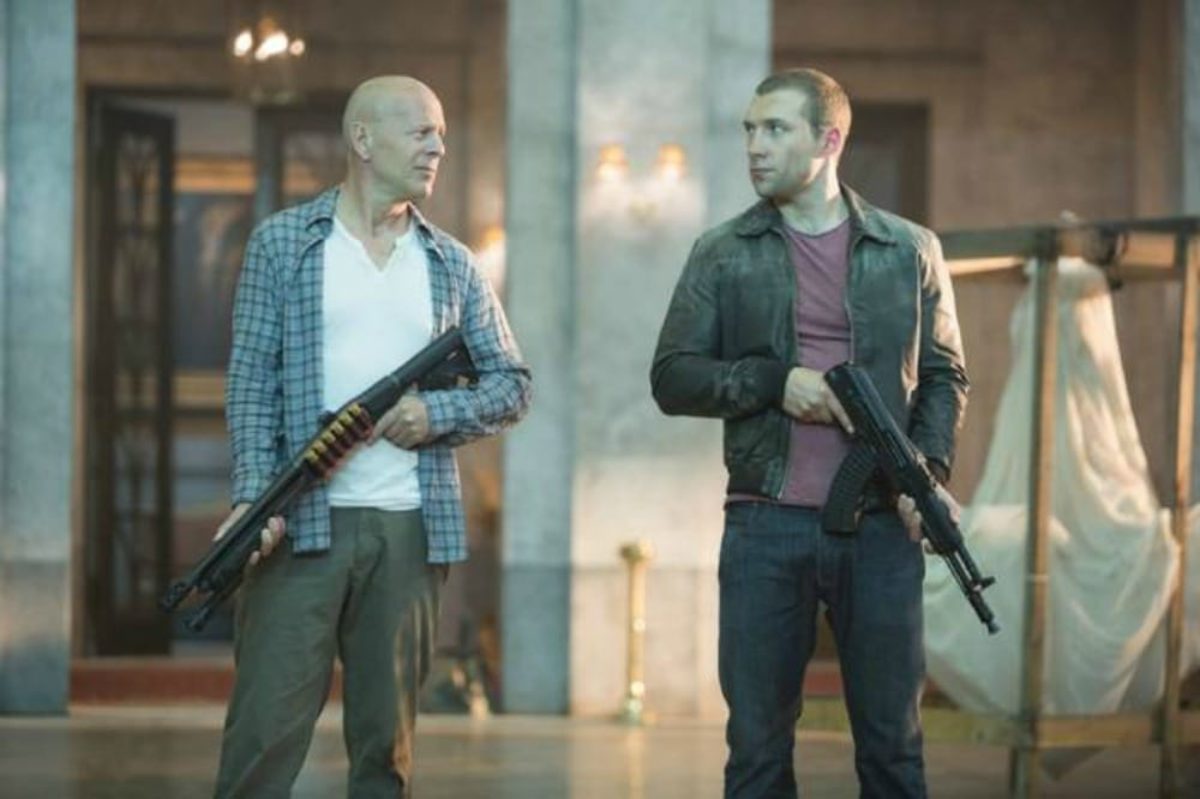 Die Hard – A good day to die: plot, cast, trailer and streaming of the film on Italia 1

Tonight, Monday 20 December 2021, at 9.20 pm on Italia 1, Die Hard – A good day to die, a 2013 film directed by John Moore, is broadcast. The fifth chapter of the saga starring Bruce Willis as the policeman John McClane. But what is the plot? And the full cast? Below is all the information in detail.

John McClane leaves for Russia with the aim of getting his son Jack out of prison, who has been arrested on a murder charge. During his stay in Moscow, John discovers that behind the arrest of his son there is actually a criminal plan: the boy is a CIA agent, for three years on Russian soil with the task of averting a possible terrorist attack thanks to the help. of a former arms and uranium trafficker, convinced to collaborate with the US secret services. Unfortunately for the two, the local authorities are very unwilling to dialogue. Father and son have not spoken for a long time, but despite the initial disagreements, they decide to try to fix things, to prevent an unscrupulous oligarch from coming to power in Russia, disliked by US diplomacy.

Die Hard – A good day to die: the cast of the film

We saw the plot of Die Hard – A Good Day to Die, but what is the full cast? Below all the actors with their respective roles:

Let’s see together the trailer in Italian of the film tonight on Italia 1.

Where to see Die Hard – A good day to die on live TV and live streaming? The film, as mentioned, airs today – 20 December 2021 – at 9.20 pm on Italia 1. It will also be possible to see it in live streaming via the free platform MediasetPlay.it.

The first stage of the championship of Formula Regional Asia 2022 ended with the affirmation of Sebastian Montoya, son of...

Blanca: the previews (plot and cast) of today's fifth episode

Betty White and her friendship with Ryan Reynolds: the comic sketch that touched fans

OM: Sampaoli ready to make a strong choice against Lille?