Dicebreaker Recommends is a series of monthly board game, RPG and other tabletop recommendations from our friends at our sibling site, Dicebreaker. This month, it’s Jaipur – one of the team’s picks for the best two-player board games around.

March is the month for strengthening our relationships, whether they’re with partners or friends. It’s nice to get a little intimate, and playing a two-player board game is the perfect way to initiate this setup. The best two-player games are usually those that are designed specifically for just two people to play, capitalizing on the head-to-head nature of the situation and inciting a healthy amount of competition. Jaipur takes this concept to its most extreme, pitting its players against one another in a bitter battle that will undoubtedly leave someone feeling hard done by.

Jaipur is a card game whose premise is very simple: two players attempt to earn the most points possible by collecting and selling cards. This simplicity paves the way for some serious back-and-forth gameplay, with each round of Jaipur being filled with drama despite its fast pacing. As traders for the maharaja’s court, the players are desperately vying for attention, fighting for the best deals on the most valuable treasures like a Target store on Black Friday. Don’t let Jaipur’s accessible gameplay and colorful theming fool you – it’s a game about ruining your opponent’s plans and rubbing their face in it.

Every turn, players will have the option to choose between taking a single card, taking all the available camel cards or exchanging several cards from their hand for the same amount of cards in the market. Deciding which cards to take will entirely depend on what’s currently in your hand. While some treasure cards are worth a measly two or three points – such as silks and cloth – others are worth a much greater number of points. While the camel cards’ value depends on whether you think you can collect more than your opponent, they still only pay out five points in total. However, the more valuable cards also happen to be rarer, with many markets often being filled with brown cards and only one or two cards of actual value.

See also  The Elder Scrolls Online summons us to see its new Chapter with a trailer: date and time of the broadcast

Here is where things often get ugly in Jaipur. Whenever any cards are taken from the market, they’re automatically replaced for the next player’s turn. This means that one player will inevitably be able to take from the market just as several high value cards appear there, leaving their opponent to watch mournfully as those precious ruby, gold and silver cards are taken from them. Of course, obtaining these cards may require the player to sacrifice several of their own cards from their hand, which is fine if they’re total garbage but a risk if they’re the makings of another entire strategy.

Choosing which camel to bet on is the crux of playing Jaipur. The luck of which cards are drawn and what your opponent decides to take is not within your control, but your hand and your strategies are. Switching gears to bet on collecting a new set of cards, especially those cards that are much rarer, is a risk that can be thwarted by the actions of your opponent or by the luck of the draw. Watching the other player take the cards that you so desperately want on their turn is akin to your sibling grabbing the last Malteaser Teaser chocolate from the box of Celebrations right in front of your eyes.

Once you’ve gotten the cards you want, you’ll need to decide when to sell them back to the market. Players need to have at least two cards of the same type to perform a sale, taking an amount of tokens equal to the number of cards they sell. The more tokens you’re able to acquire in a single sale, the better, as not only are you stopping your opponent from getting more of those tokens later on – which is especially important when they’re for the more valuable cards – you’ ll also gain bonuses for selling a large number of cards at once. For sets of three or more cards sold, players will be able to take a token which will contain a hidden amount of points. Despite this secrecy, it’s very clear that the five-card tokens will feature the highest number of points, meaning that storing up your cards for a big sale is the clever move.

See also  The quarter century of Age of Empires | Atomix

But alas, it’s not quite as simple as that. Waiting to sell might increase your chances of being able to gain more cards for the sale, but it also gives your opponent more time to trade in their cards. There are a limited amount of tokens available for each type of card, with the more valuable cards having a smaller pool of tokens available. Once all the tokens of a card type have gone, then players cannot attempt to sell any more of them. When three token types have completely run out, the game ends and the players count their point totals. This ticking time bomb forces players to make quick decisions, increasing the overall tension and ensuring that there will be moments of both joy and despair in equal measure.

The player who gained the most points gets a maharaja token. When a player has three maharaja tokens to his name, they’re named the winner of Jaipur. But that certainly isn’t the end. Jaipur is the kind of game that you’ll want to play over and over again. It inspires a fierce competitiveness and a desire to get back at the opponent who just stole your victory from under you. The game’s quick pacing and setup certainly doesn’t harm its replayability either. For a card game that will evoke intimacy and savagery, give Jaipur a go. 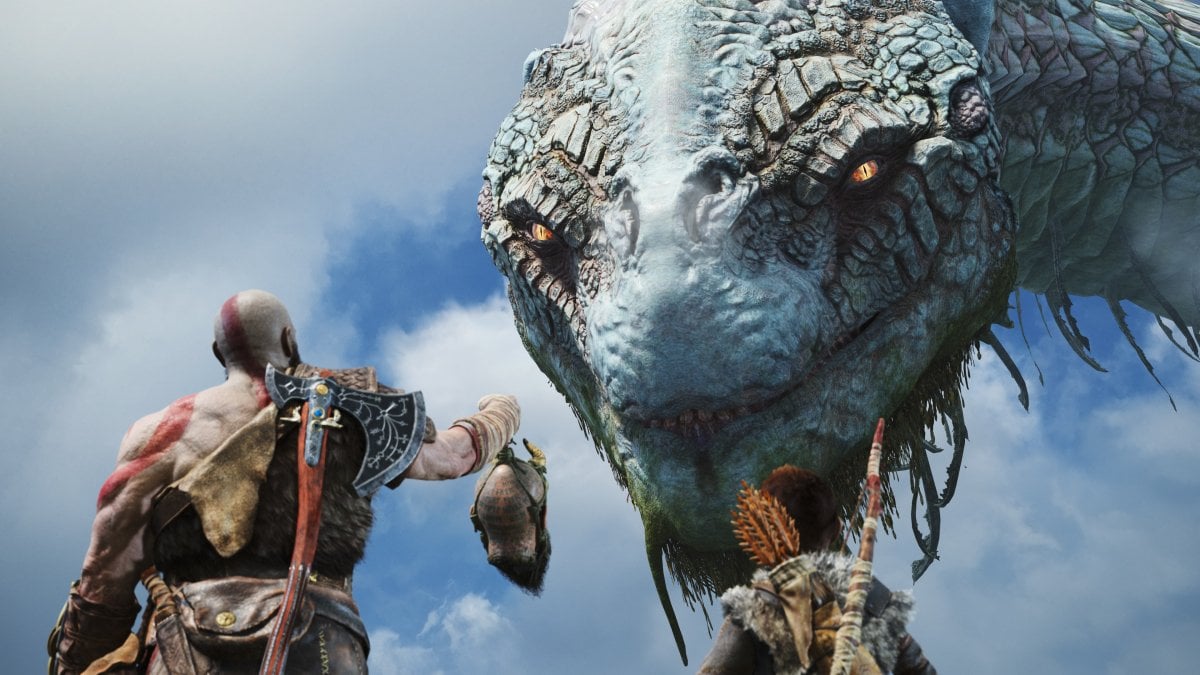 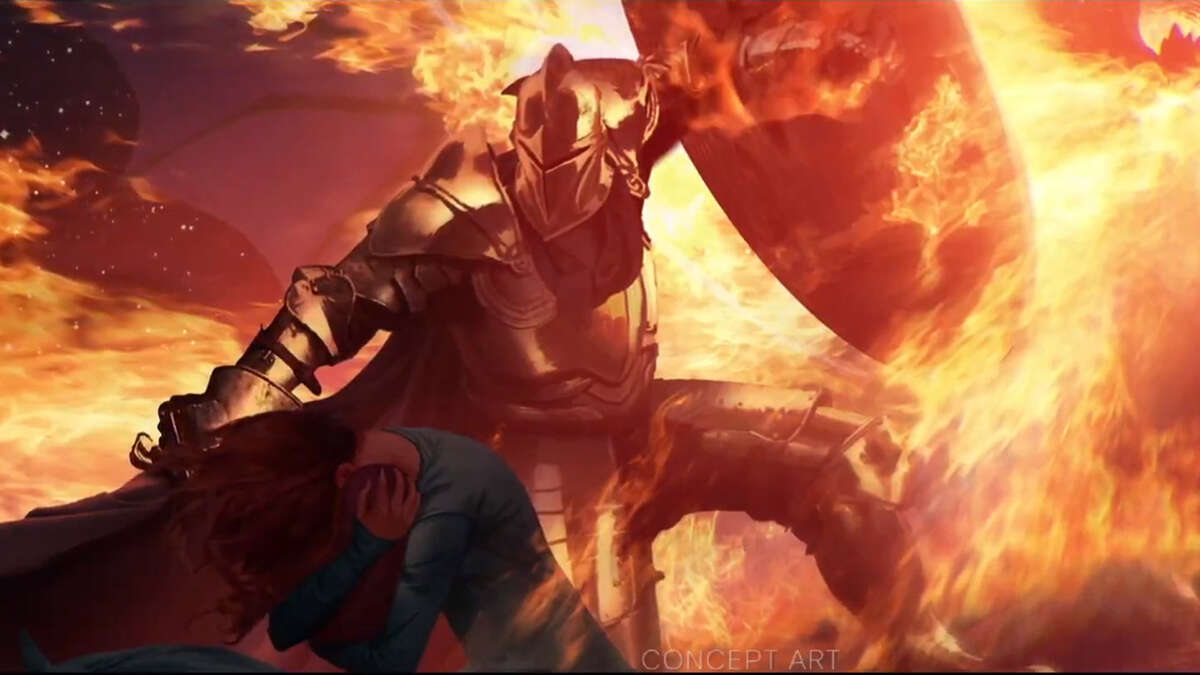 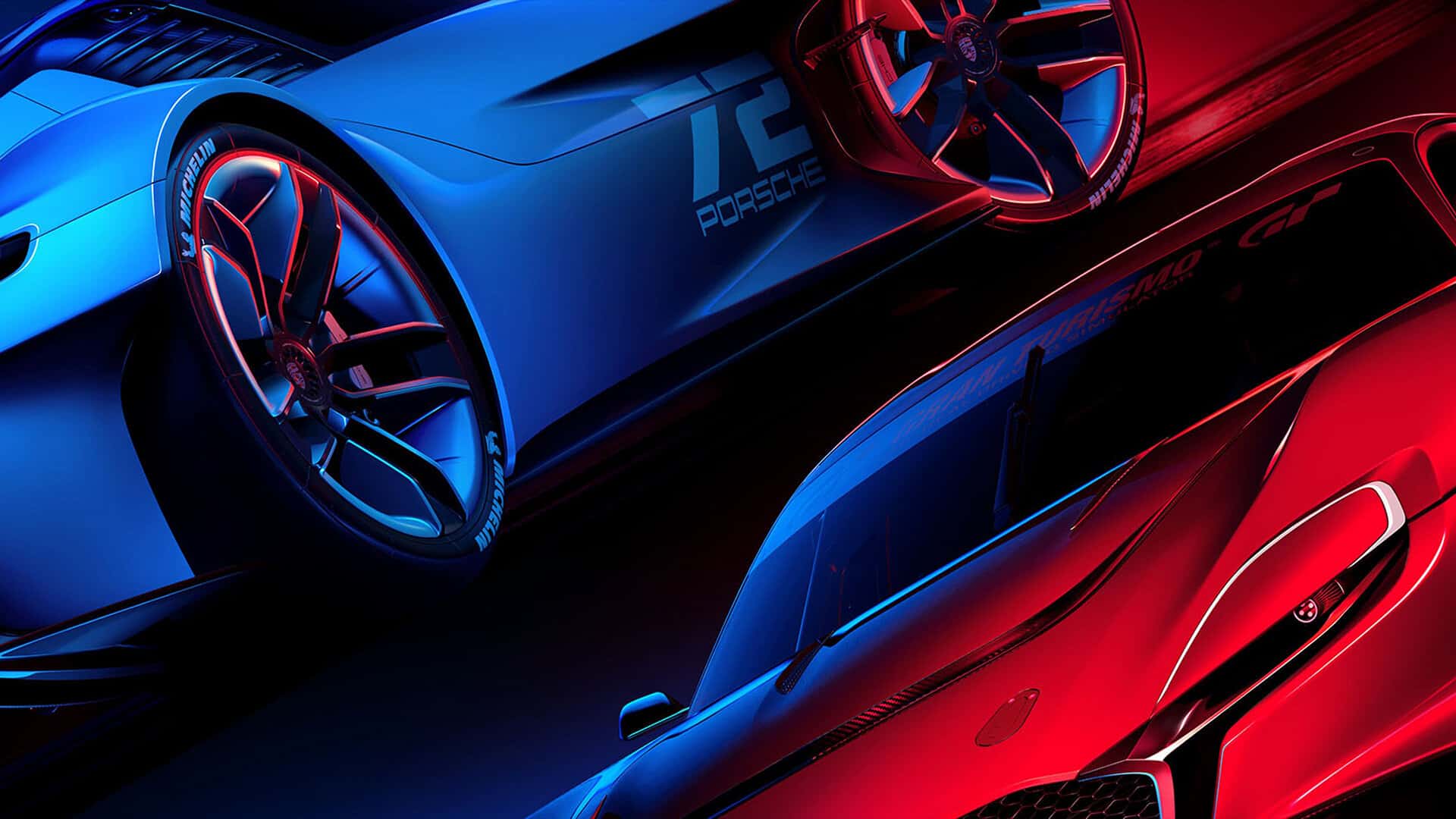 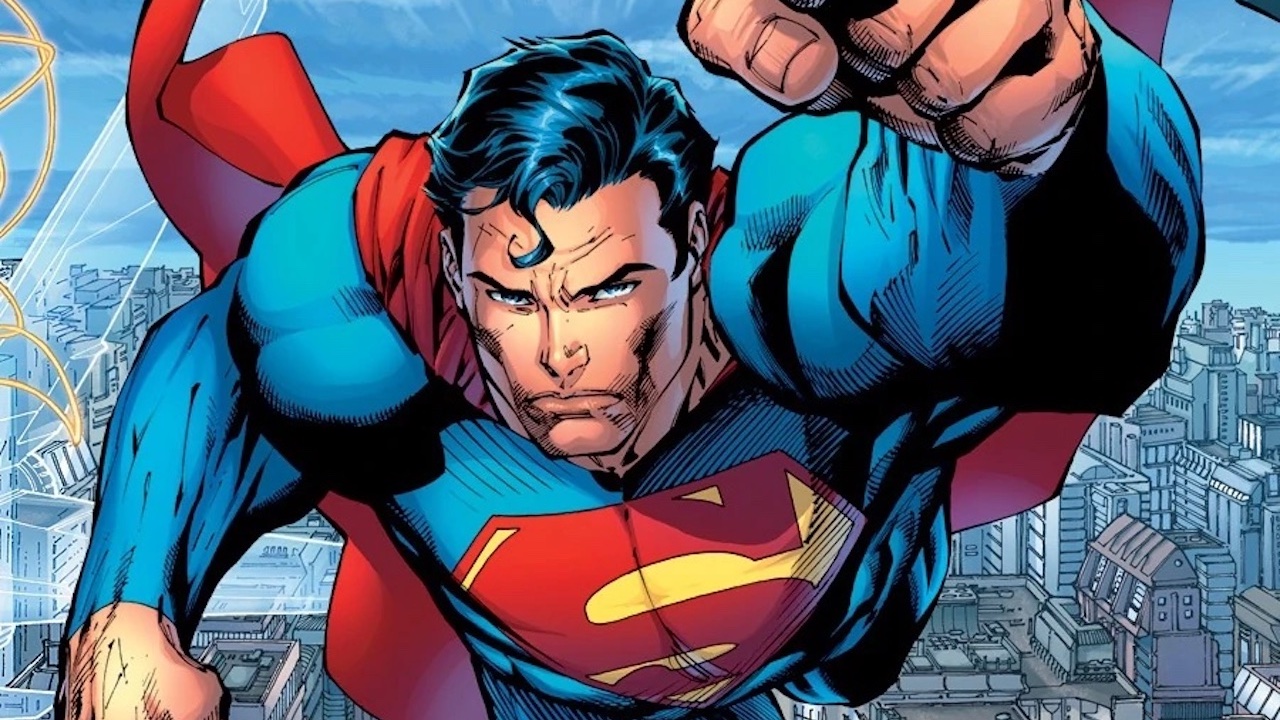 The Last of Us: Third episode received review bombing from ardent users