In a climate of total uncertainty, the 45,374 militants of the PSOE of Andalusia are summoned today to the polls to choose in primaries with which candidacy they will present themselves to the next autonomic ones. It is the first time that they have been consulted since control of the Junta de Andalucía – its bastion for almost 40 years – was lost, so the election has a significance that goes beyond the choice of the candidate. There are few who see it as a query about the continuity or not of the Secretary General, Susana Díaz, at the head of Andalusian socialism.

Although the general secretary has spent months touring municipalities and groups, in an attempt to prepare for this challenge even before it was summoned, at the beginning of the campaign she left almost certain defeated. His detractors within the party believed that any alternative candidate was going to rise with victory. Even more so when the mayor of Seville was chosen, a solvent candidate, with management experience and a good poster even beyond the socialist ranks.

However, during the campaign that feeling has been diluted. The two scarce weeks were not enough to neutralize the Achilles heel of the mayor of Seville, his little visibility and knowledge in the provinces of eastern Andalusia. Although Espadas has repeatedly denied being Ferraz’s candidate, Susana Díaz, as expected, has thoroughly played the autonomist card by presenting her rival as a threat that a kind of tutelage of the PSOE federal leadership be imposed on the organization that takes to show having always been the one that marked the course of Spanish socialism.

The third in contention

Díaz, who has led the campaign, has also tried to play the card of feminism, although it is not clear that he has succeeded. There have been few who saw in that letter an excessive exit that could end up damaging the whole of the organization, something that the socialist militants do not usually forgive.

There are many unknowns that will be resolved tonight. The first is the weight at the polls that the third candidate, Luis Ángel Hierro, will have. It will depend on that if someone reaches 50% and therefore the second round is avoided. It also remains to be seen if the militants, at a time when their secretary general, Pedro Sánchez, is going through low hours, apply a corrective to him, which is how a Diaz victory would be read. 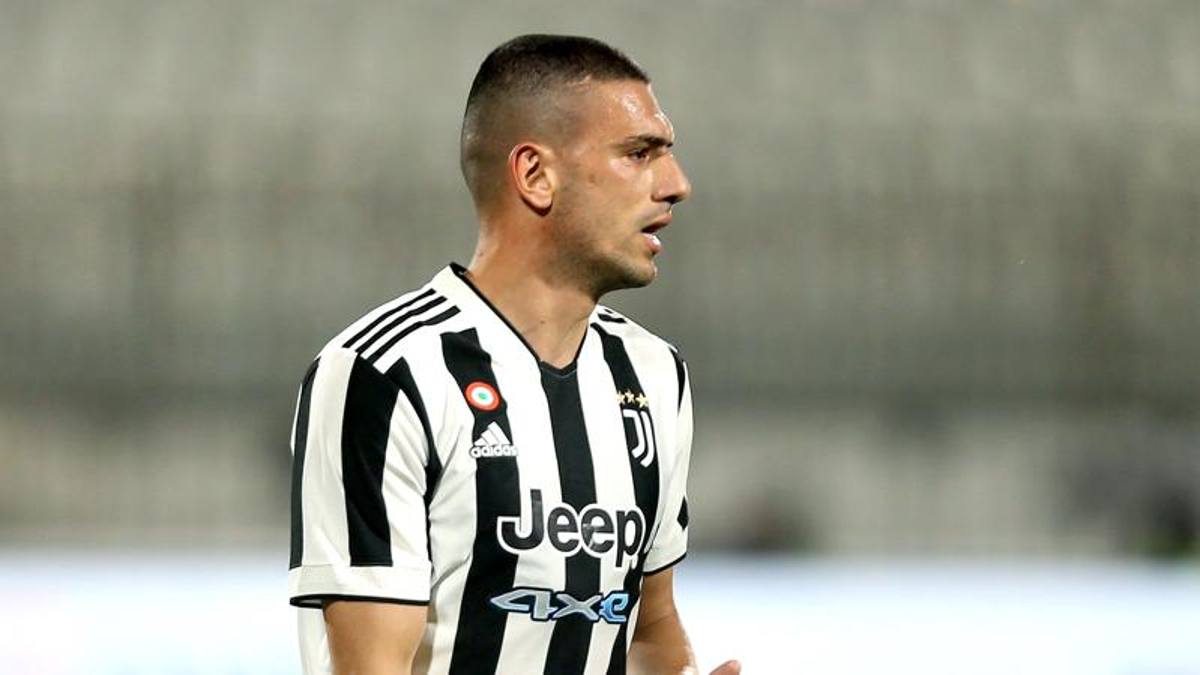 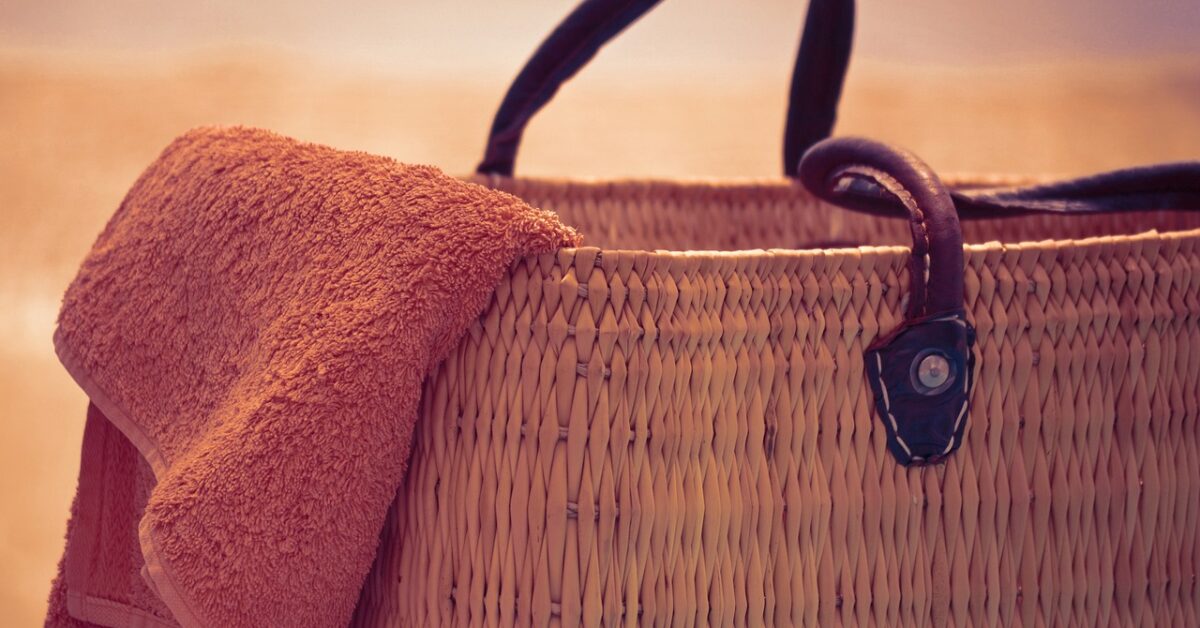