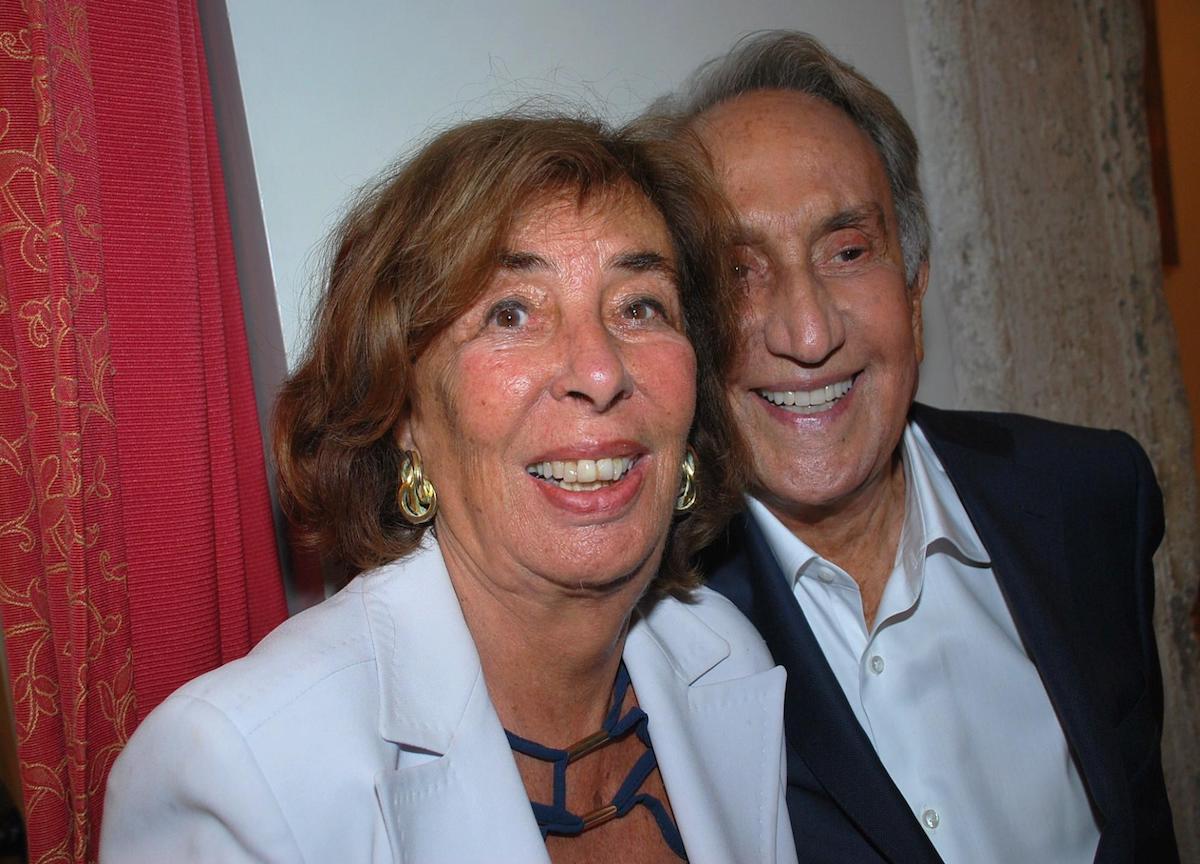 She died in Naples Diana De Feo, journalist, former senator and wife of the former director of Tg4 Emilio Fede. De Feo, 84, died in Villa Lucia, her Neapolitan residence on the Vomero hill. Born in Turin, daughter of Italo De Feo, who is also a journalist and historian, she was among the collaborators of the daily column the Almanac of the day after and special correspondent of Tg1 for art and culture. She was also a senator in the 16th legislature, elected in 2008 on the list of the People of Freedom in the Campania district. The funeral will be celebrated tomorrow in the church of San Gennaro al Vomero, in Naples.

“She passed away at the age of 84 her friend Diana De Feo, wife of the former director of Tg4 Emilio Fede. The disease took one away with it long-standing journalist, lover of art and culture, and an extraordinary colleague, elected senator of the PDL in Campania in 2008. I am close to Emilio and his daughters Simona and Sveva. An affectionate and heartfelt embrace to them and to all their loved ones ” Renato Brunetta, Minister for Public Administration.