Diana Cohen Agrest: ‘Zaffaroni’s manual was the Bible that made insecurity a state policy’ 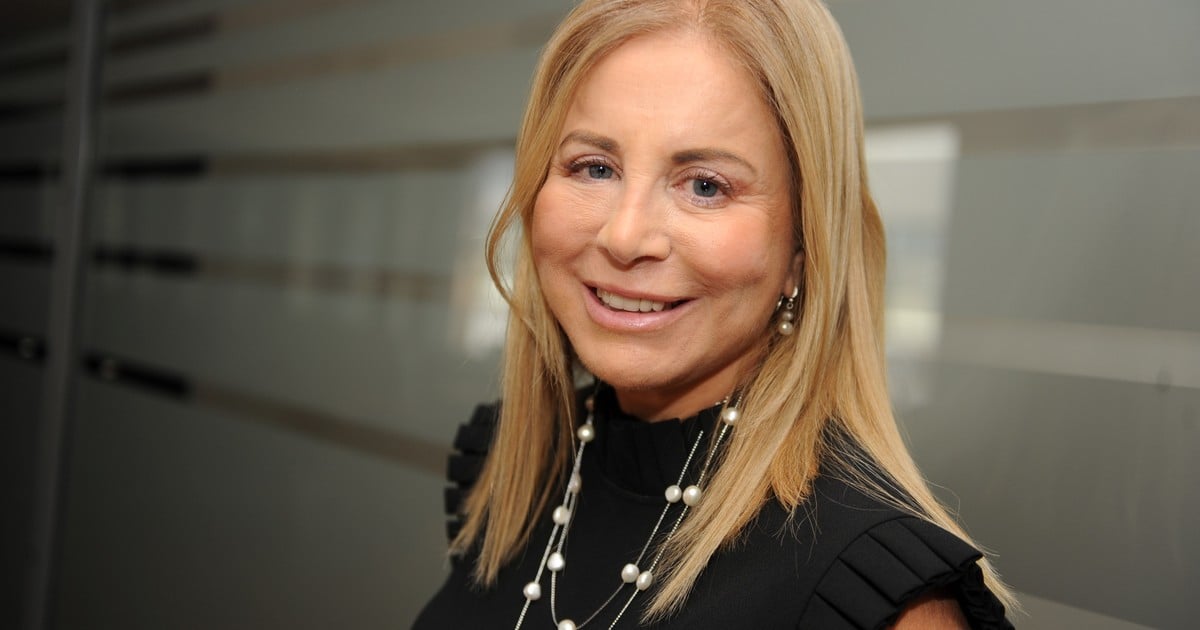 Ten years ago, Diana Cohen Agrest suffered the murder of her son Ezequiel. Since then, the philosopher turned her pain into a complaint. Dialogue with Clarion about insecurity and the deadly system of (in) justice that you believe has settled in our country.

What is “abolitionism in (in) Justice”? Why has it been installed in our country?

In truth, that is an ironic expression with which I usually characterize a theory that, in Argentina, ends up being a reproducer of injustices. It proposes the abolition of the penal system, imploding it from the inside using militant prosecutors and judges who establish jurisprudence, sometimes unconstitutional, with ridiculous or aberrant rulings that undermine the penal system. Today, for example, sentences lower than the minimum established by the Penal Code are handed down in abbreviated trials.

Is it a problem of the laws or of the application by the judges?

Sometimes it is the laws because the legislators, in order to reach an agreement and with the desire for them to be sanctioned, give in on crucial points. For example, the national victims law does not contemplate a universal free lawyer for the victim in crimes against life. The defendant does have a defender from the start of the police investigation until the sentence is served … usually unfulfilled. But the victim – the only person on the scene who did nothing to be there – is absolutely alone. The prosecutor represents the state. The official defender, by definition, defends the accused tooth and nail. Failure to do so is sanctioned. Most of the judges were trained in abolitionism. When the rule says “the judge may” they interpret “the judge shall”. They grant benefits such as probation, house arrest, bracelet). Of what “equality of arms”, empty hyperbolic expression if there is one, is spoken, then?

What role do the security forces and the prison system play in this system?

Unlike most Western democracies, here in Argentina they are seen as part of the system that must implode. In the case of police officers, they are poorly paid, untrained, and forced to use a deadly weapon instead of a stun taser. In my opinion, it is an intentional measure that points to their being charged if they act. Or, motivated by the fear of being out of work, that they die in a confrontation, like Agent Roldán murdered in the Malba. Ultimately, the desktop thinking of abolitionism is translated into the production of an unstoppable succession of martyrs trying to do their duty. Abolitionist ink is made from the blood of innocent people. And with regard to prison overcrowding, there is no policy for the construction of prisons, they only plan to modify the law to free them. Deep down, they are not even interested in the human rights of prisoners, just as the director of a hospital would not be interested if he sent patients home.

To what do you attribute that insecurity and impunity have been installed in Argentina?

In 1973, with (Héctor) Cámpora, criminals were released. With the return of democracy, “authority” was confused with “authoritarianism.” Thus, human rights policies were functional to common criminals. The 1994 Constitutional Convention created the Council of the Magistracy, which is a bag of cats that exonerates judges. And from then on, the Zaffaroni manual was the bible of generations of lawyers who made insecurity a state policy. And it’s not just our former judge. There are celebrities from the world of law who think the same.

Does this happen only here or also in other countries of the world?

Zaffaroni infested much of Latin America. For a reason, it is one of the poorest regions in the world, a kingdom of drug traffickers, with incipient dictatorships and a huge crime rate. Luckily, he couldn’t in Spain or Uruguay or Chile.

As a philosopher, why is it believed that victim has been confused with perpetrator?

In the best version, because of an absurd “goodness” that makes the murderer or rapist a victim of unjust society, that illusory and non-pragmatic belief that good intentions are enough. This is how the consciences of pure souls who end up criminalizing poverty are calmed. In the worst version, because for years the Argentine State has been nourished by mafias and “militant vatayons” that, eventually, could serve as militias.

So in your opinion the political class is an accomplice? Do you sponsor the system for profit or incompetence?

Of course he is an accomplice; and not only the political class. Also the intellectual elite, many journalists and all those who remained glued to the seventies imaginary.

What do you think of Alberto Fernández’s proposal to limit the mandate of the magistrates?

It is unfeasible because the national Constitution establishes that they last in their positions as long as their good performance lasts. To do so, the Constitution would have to be changed.

Is there an ideology behind these public policy proposals? What are the goals of those who promote it?

As I said, they are formatted by “goodness.” It is difficult to publicly refute because the politically correct can do more. But also because the work culture was lost in the judicial sphere. The judge wins the same if he acquits or if he convicts. So it is easier to absolve and get rid of work.

10 years after the murder of your son Ezequiel, what balance do you make of justice and politics?

We are even worse. Because there are poorer, out-of-school children and more hunger. And genocide is being committed with the old men when they do not give the second dose that they should receive. Most of the political class is complicit in what we are experiencing.

You put your personal pain at the service of collective action. Why don’t citizens make the protection of their lives a claim?

Since Epicurus it is known that living beings seek pleasure and escape pain. No one can imagine that, in the lottery we live in, a bullet will hit a loved one. And we prefer to close our eyes to that possibility. The truth is that the death of my son took away all his dreams, all his projects. It was nonsense. I pledged to fight for life for this cause in which I am accompanied at Usina de Justicia by a handful of mourning parents and members of civil society who fight for an Argentina that hurts a little … a little less.

Diana Cohen Agrest is a Doctor of Philosophy from the University of Buenos Aires and a Master of Bioethics from the University of Monash, Australia. She was a teacher and researcher in the Department of Philosophy of the UBA. He directs a training program in bioethics in virtual modality at the Isalud University. Invited lecturer by numerous foreign universities. She is the author of Perpetual Absence: Insecurity and Traps of (in) Justice (Editorial Debate). He received numerous awards and distinctions for his intellectual and social work, such as the Platinum Konex Award in Ethics. She is the founder and President of the Civil Association Usina de Justicia.