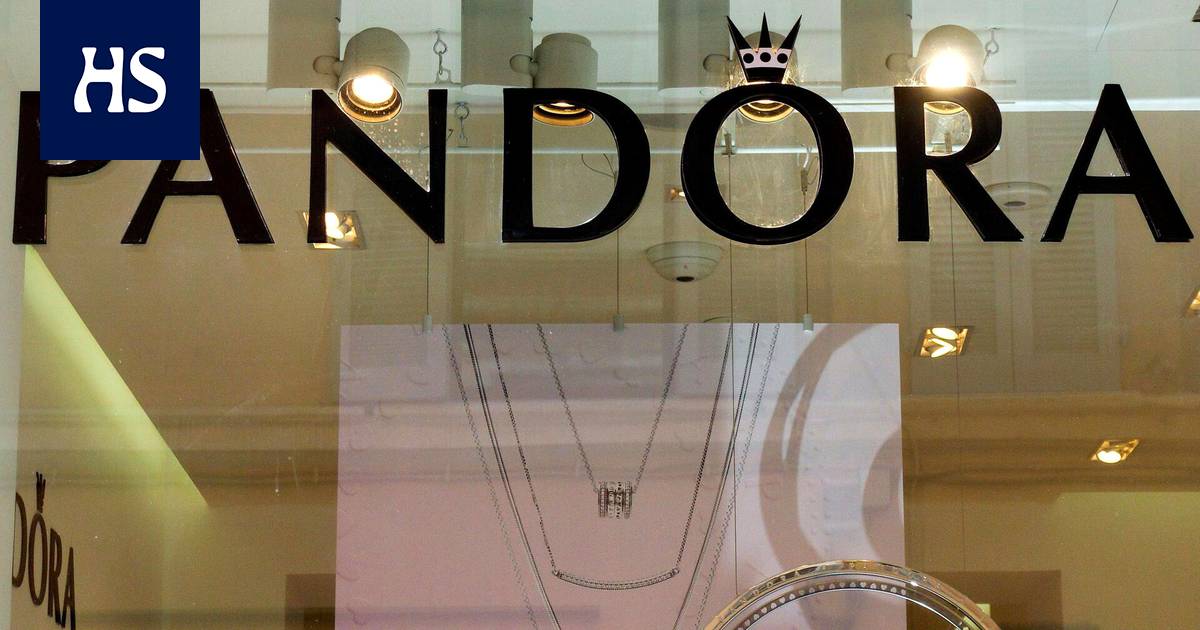 Alexander Lacik, CEO of the Danish company, believes lower prices for laboratory diamonds will increase demand for them.

Danish jewelery maker Pandora has announced that it will abandon mined diamonds. According to the BBC the company will switch exclusively to laboratory-made diamonds. In terms of sales, Pandora is one of the world’s largest jewelry manufacturers.

CEO of Pandora Alexander Lacikin according to the decision is part of the company’s broader direction of sustainable development. In addition to environmental sustainability, laboratory-made diamonds are also cheaper to produce than mined ones.

“We can create the same end result as nature, but at a very, very different price,” Lacik tells the BBC.

Pandora’s laboratory-made diamonds are produced in the UK, which is also their first market. The prices of laboratory diamond jewelery start at 250 pounds, or about 290 euros. Although diamonds have traditionally accounted for only a very small portion of Pandora’s sales, Lacik believes lower prices will increase demand for them.

Also Concerns about the environment and working conditions in the mines have led consumers to look for alternatives to mined diamonds. Bain & Company management consultant Olya Linde however, the BBC believes there is still room in the market for both.

“I believe that natural diamonds and laboratory-grown diamonds can coexist and grow the diamond market as a whole. There is a clear demand for both product types, ”Linde tells the BBC

Linde has been involved in a joint study of the diamond industry by the Antwerp World Diamond Center (AWDC) and Bain & Company.

According to Linde, better design and a lower price are the main reasons why some consumers choose a laboratory-made diamond instead of a mined one. Reasons related to the environment, sustainability and ethics, on the other hand, do not even reach the top five. However, according to Bain’s study, the environmental sustainability of diamonds is more important to millennials and the Z generation than to older age groups.

However, laboratory-made diamonds are not completely harmless in terms of their environmental impact. Namely, their production requires a lot of energy. About half of the laboratory diamonds are made in China, where a significant portion of the energy comes from coal. In the United States, for example, the focus is instead on using renewable energy sources in the manufacture of laboratory diamonds.

At age 63, the veterinarian Martín Biscayart died of coronavirus