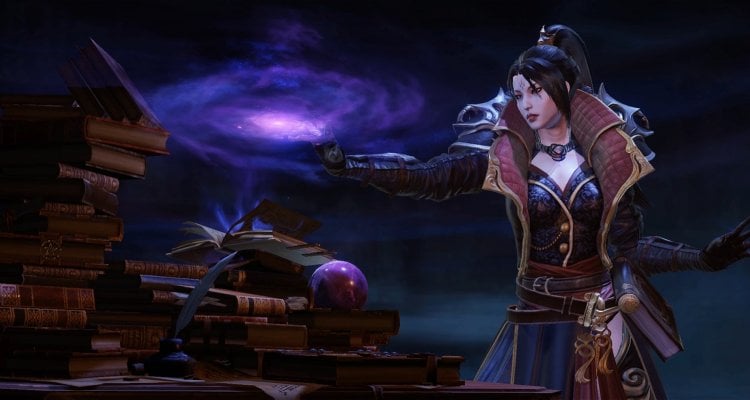 During the quarter-end financial document, Activision Blizzard announced that the release of Diablo Immortals has been moved to the early 2022, officially to make the title more interesting.

At the base of this generic motivationHowever, there may be the problems that Activision Blizzard is having right now.

The American company, in fact, has just lost the president J. Allen Brack, overwhelmed by the recent accusations that have shocked the American publisher. Several employees, in fact, denounced a toxic climate within the company, which would even lead to sexual harassment and mistreatment.

A similar chaos can not have influenced Blizzard’s internal development timing: we imagine it is anything but simple to focus on work on days of this type. The other reason could be of an opportunistic nature: publishing a game in itself already highly contested in this climate could easily turn into a fiasco from which it would be difficult to recover.

In the tax report, however, the company talks about generic attempts to reach a wider audience and new opportunities. “Diablo Immortal continued to do well in testing, receiving great feedback for its gameplay,” Activision said. “The team is chasing further opportunities to make the title even more engaging for a wider audience, with a launch now scheduled for the first half of 2022.”