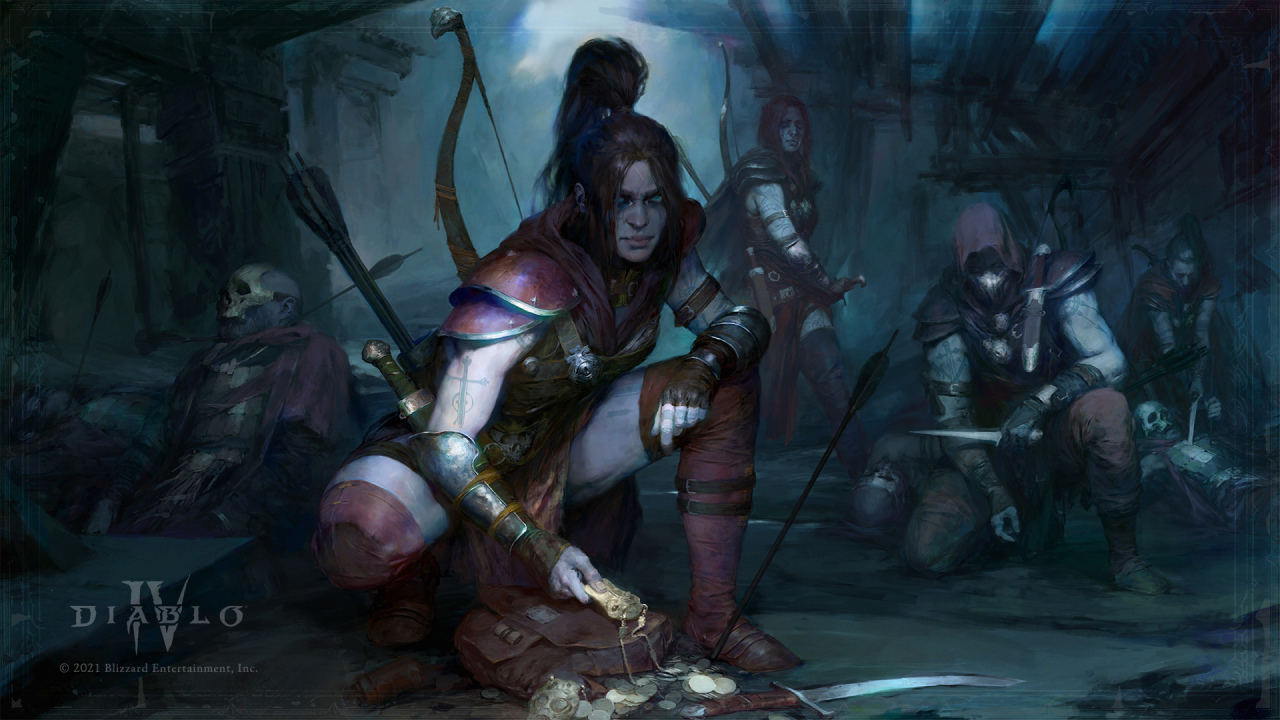 The study assures that other creatives have already taken their positions to continue offering “incredible experiences”.

Blizzard live in troubled times. After the complaint of workplace abuse and harassment was made public at Activision Blizzard, several studio executives have left the company. The last to do so? Until now Diablo IV director Luis Barriga, along with the game’s lead designer, Jesse McCree, and another World of Warcraft designer, Jonathan LeCraft. The three they have been fired, as confirmed by Activision itself.

We work to create a safe and productive work environment for everyoneActivision Blizzard“We have a staff full of talented creatives who have already taken their place, and new leaders have been assigned where appropriate,” confirmed a representative of Activision Blizzard to IGN. “We are confident in our ability to continue to advance, offering incredible experiences to players, and moving towards a safe and productive work environment for everyone”.

Diablo IV is progressing well, but still has no release dateNo further details have been provided on the specific reasons for the dismissal of these three creatives, with all a Blizzard veteran as is Luis Barriga, which became part of the study responsible for the Warcraft saga in 2005. The magazine Kotaku affirms that the dismissals are directly related to the accusations of workplace harassment and abuse, emphasizing, for example, that Jesse McCree, who gives his name to one of Overwatch’s best-known characters, appears in a controversial photo that alludes to the scandal that sparks the company .

Just a few days ago the study was in the news for similar reasons, as the departure of the president of Blizzard was confirmed after the accusations of workplace harassment. Situation that was reached after the call for a strike at Blizzard, for not being satisfied with the “insulting” reaction from Activision to reports of harassment.

Against this background, it remains to be seen how these changes affect the highly anticipated Diablo IV, which is making great progress according to Blizzard.