Diablo 2 is a legendary Action RPG, can it be improved? We have played it on consoles and it convinces (with nuances) – Xbox Series 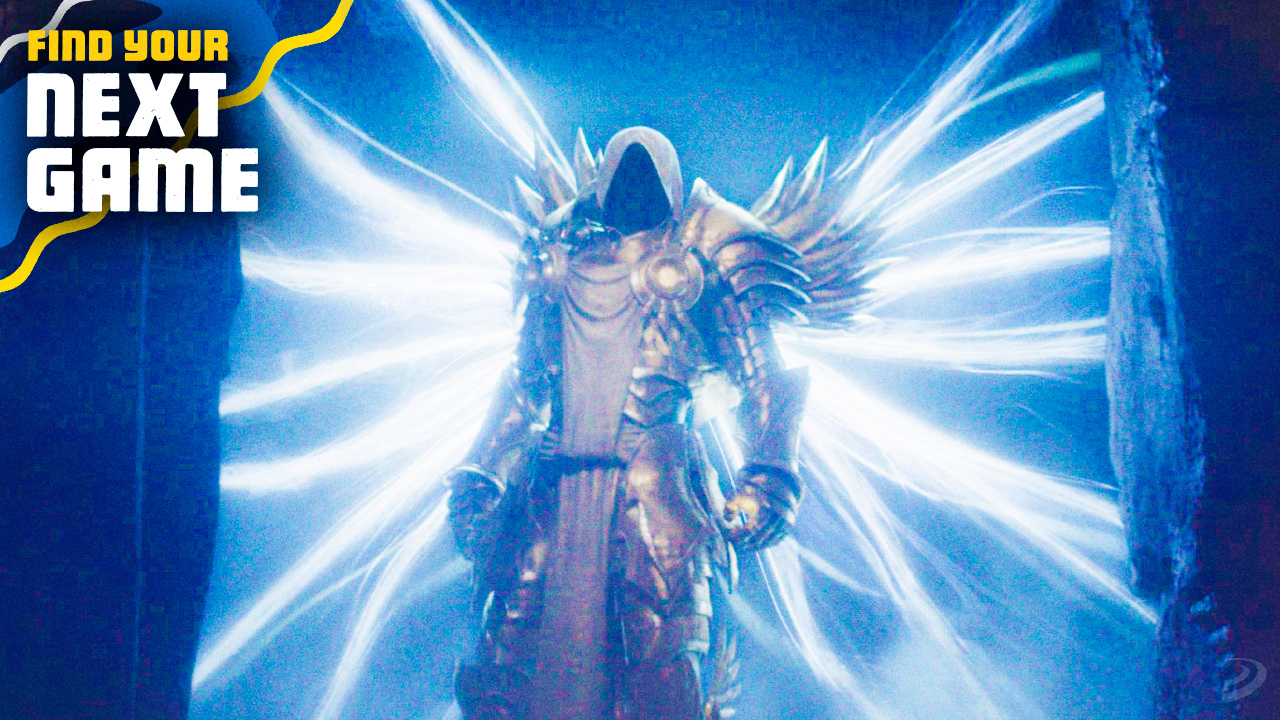 We return to face the hordes of hell, this time on consoles, to see how Diablo II Resurrected works on Xbox Series X. With all the magic of the original classic, and although it is still an impressive action RPG, there are some details that need more attention from Blizzard.

I was telling you just a few months ago that playing the Diablo 2 remake was very special; a torrent of emotions that brought me back to my adolescence, when more than 20 years ago I discovered with my friends an Action RPG that defined the way to create action and role-playing games. So return to this classic of Blizzard and enjoying their battles with such powerful visuals, with such a current style, but at the same time so typical of another time, it has been a magical experience. Diablo II Resurrected is just what you might expect from a remake of a legendary PC game, this time also with a console version which in the case of Xbox Series X works wonderfully. This beta, which in a matter of days will be open to everyone, allows us to fight the hosts of hell in the first two acts of this colossal action RPG adventure with five of its seven protagonists. Enough to get an idea of ​​what we can expect in just a few weeks when the game is released worldwide.

The feelings are very positive; it is pure nostalgia. But after playing hours and fighting against countless enemies, I feel that this remake of Diablo II is missing something more to be crowned as – once again – a game of legend. The essence is great. It is as good as I remembered it, but it has details that today feel outdated; that unnecessarily break with the frenetic pace of the action in an effort to be as faithful as possible to the original. And that philosophy does not seem bad to me, but since some changes have been undertaken, Why not go further?

I can only tell you that I am dying to enjoy the final versionI’m mainly talking about inventory management, which can be tedious. Instead of emulating what Diablo 3 or other Blizzard-style titles did, they have chosen to keep the tiny inventory of the original intact, forcing you to organize items more assiduously than desired. And no. It’s no fun worrying about a lack of inventory space; It is not pleasant to stop fighting to throw objects on the ground or travel to the camp on duty to sell items.

I doubt that at this point they will change this for the launch of Diablo II Resurrected, but perhaps, in time, the improvement will arrive in the form of an update. Apart from this, and ignoring some technical connectivity problems typical of a beta, I can only tell you that I am dying to enjoy the final version of this highly anticipated remake that will undoubtedly make the wait for Diablo IV more bearable.

5 things you should know: