Di Battista makes his move: the former 5 Stars ready to follow him 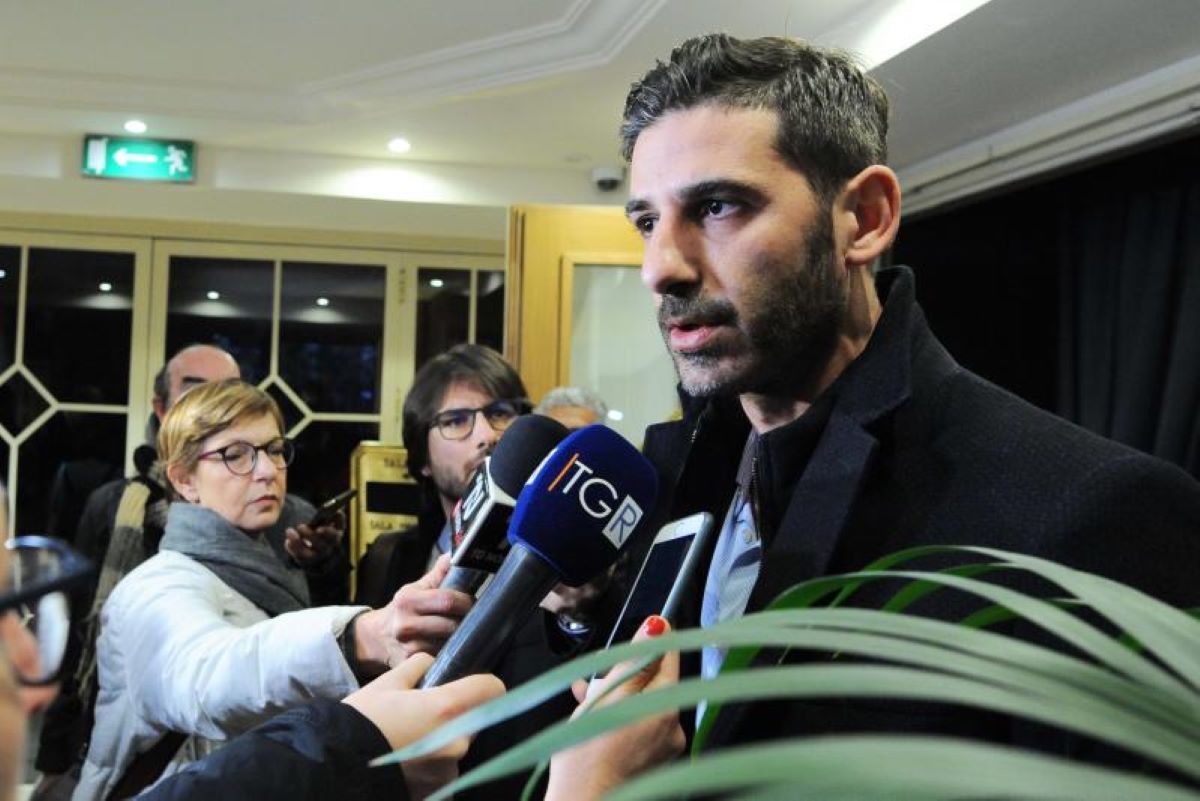 M5s, the former Villarosa: “Di Battista leader by nature. With Up your head the ideas that gave birth to the 5 Stars are once again structured in a party “

“If with Conte the M5S were to return to what it was before I would vote for it, the problem is that the instances with which the M5S was born have been completely lost. Changing is correct, but going from black to white without reflecting on gray is not acquired: it happened because defeat was accepted“: is what was said by Alessio Villarosa, deputy ex M5S, spoke to the microphones de ‘Italy has awakened‘conducted by the director Gianluca Fabi, Matteo Torrioli and Daniel Moretti on Radio Cusano Campus, broadcaster of the Niccolò Cusano University.

Always talking about his leaving the M5S and joining the ‘Su la testa’ project by Alessandro Di Battista, he continued: “We entered Parliament saying a few things, but at the first difficulty many gave up and changed their minds. ‘Up your head‘, the ideas that led to the birth of the M5S are structured in a party. Di Battista leader? He is a leader by nature. He will certainly be the frontman. “