DF will release gradual return of fans in stadiums 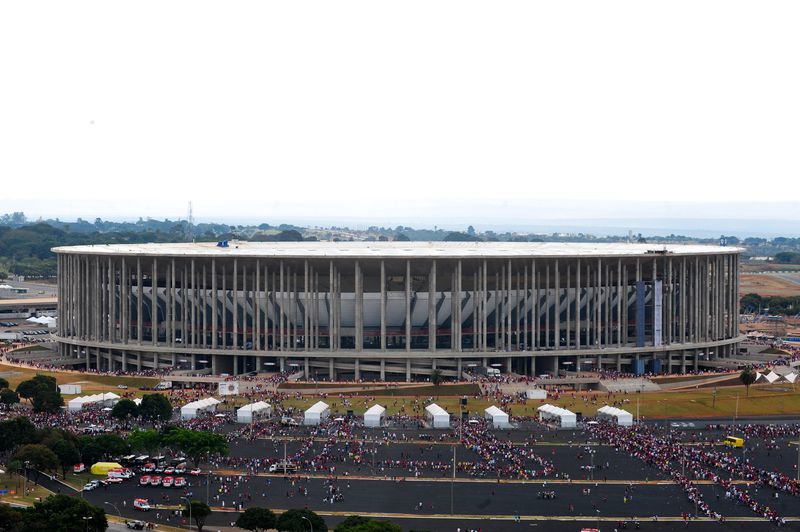 The Federal District will release back to the public in stadiums with the presence of 25% of the fans. The gradual return of fans was discussed on Tuesday (13.Jul.2021), according to the Brazilian mail. The project was sent to the Casa Civil and is awaiting the signature of the acting governor, Paco Britto, for publication in the Official Gazette of the Federal District.

The first game held at the Mané Garrincha stadium will be between Flamengo and Defensa y Justicia, next Wednesday (21.jul.2021). With the release, the DF will be the first unit of the federation to release the gradual return of fans to the stadiums.

The presence of the public will be restricted to people with proof of immunization. Vaccinated fans can only attend the match 15 days after receiving the second dose or the single dose.

US Bancorp gets earnings boost from consumer travel spending