The Federal District registered six confirmed cases of the delta variant of the coronavirus. The information was presented on Wednesday, 21, by the local government. Those infected did not need to be hospitalized and all are being monitored by health teams.

Those infected with the new strain are three men and three women aged between 20 and 59 years. One of these patients reported feeling short of breath, but did not need to be hospitalized.

There are also four other cases treated as suspects, because they had contacts with those infected. According to the district administration, it is not possible to say that there is already a community transmission of this new strain in the DF. The cases were identified from tests carried out on 67 people.

The entry of the delta variant in the country worries specialists because it has the characteristic of being more transmissive. If there is wide dissemination of this mutation of the virus, the concern is that the number of covid-19 cases will grow and come back to put pressure on hospital units.

“Delta has a higher risk of hospitalization and reinfection. It’s a virus that we have to be very careful about. We are doing tracking and containment work so that this virus does not spread”, said the Health Secretary of the Federal District, Osnei Okumoto. Until Tuesday, there were 110 cases of the variant confirmed in Brazil. 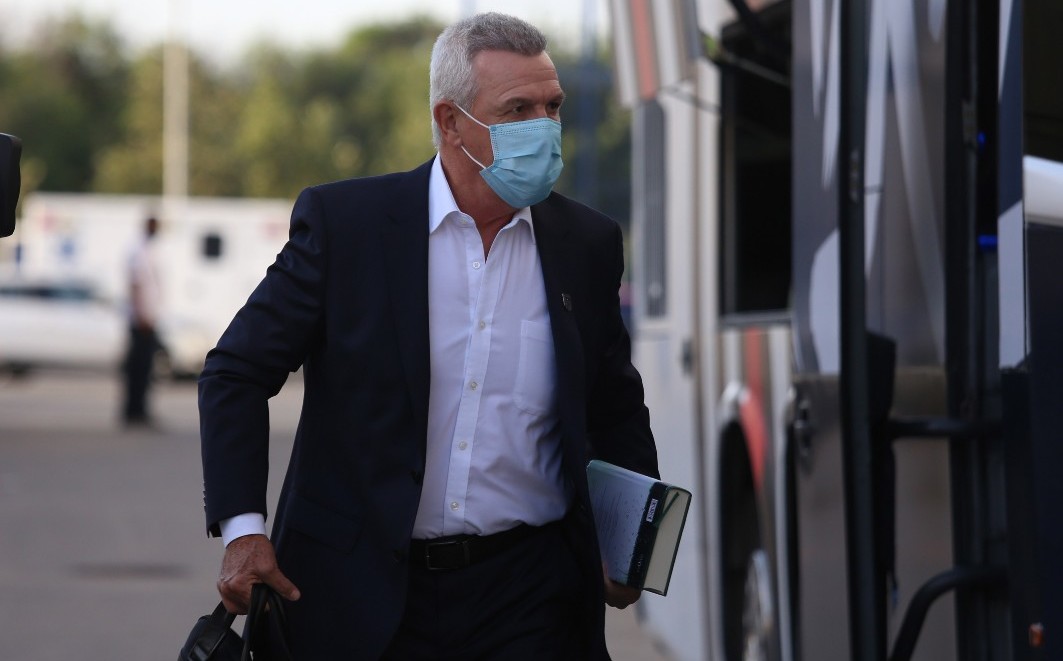 Javier Aguirre on a double for Duván Vergara: I was surprised