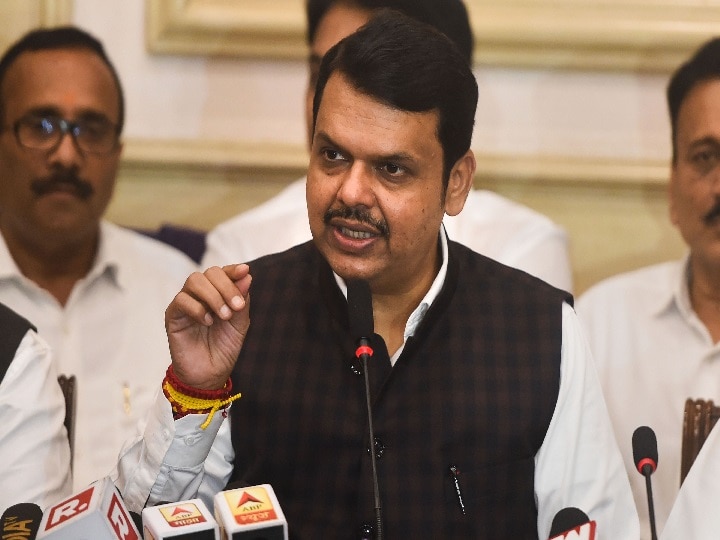 On a question asked in relation to Ansari’s statement, Fadnavis said, “Hindutva has never been staunch (ideology). It has always been tolerant. Hindutva is an ancient way of life in this country. Hindus have never attacked anyone or any country or any state. “Former Chief Minister Fadnavis said that Hinduism has always taught tolerance and because of this people of different creeds and castes have lived peacefully in India.

Hamid Ansari said this on the occasion of the digital release of senior Congress leader Shashi Tharoor’s new book ‘The Battle of Belonging’. According to him, even in a short span of four years, India has come from the basic perspective of a liberal nationalism to a new political vision of cultural nationalism which has become firmly established in the public domain.

Security being used to disrupt democracy in Jammu and Kashmir: Farooq Abdullah 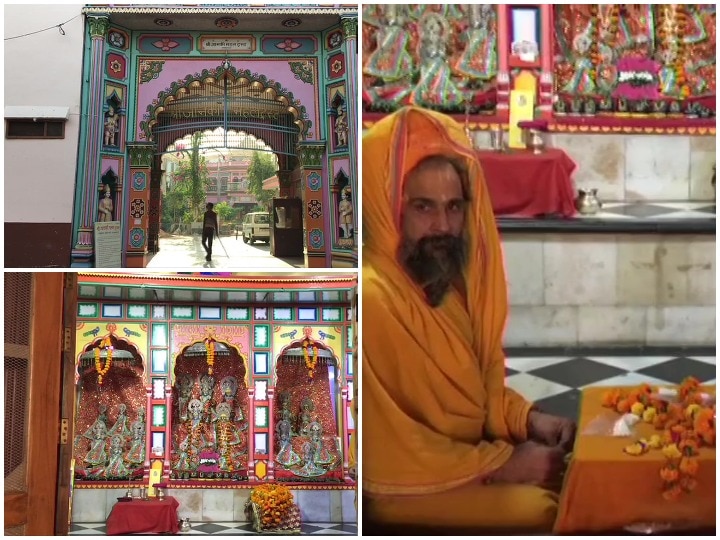 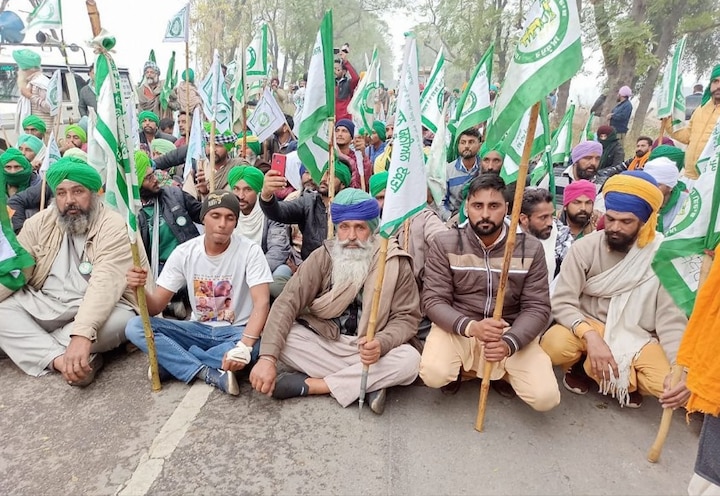 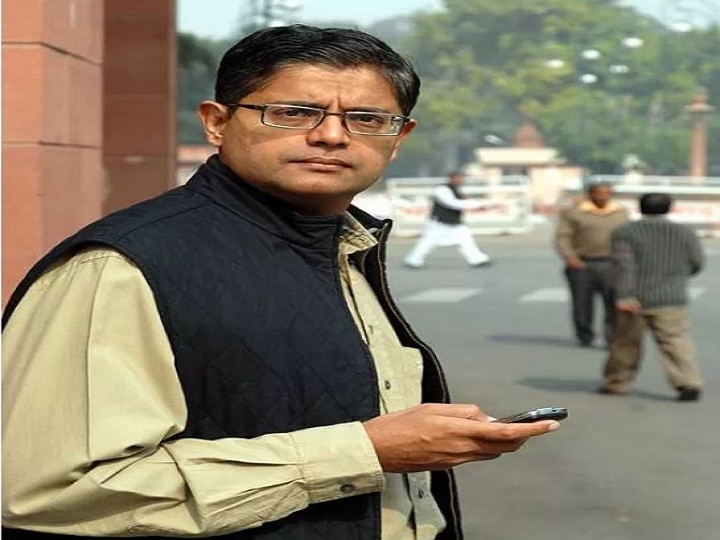 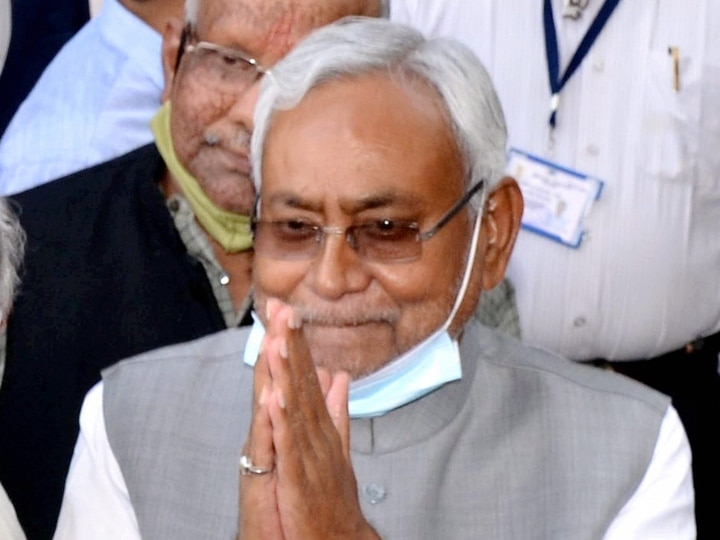 Neighborhood sports associations ask for a "Grenelle of inclusion through sport"