R.us President Vladimir Putin has described the extent of natural disasters in his country as unprecedented. The authorities in the regions must be prepared to bring people to safety if necessary, said the head of state on Saturday, according to the Interfax agency. “First and foremost, it is about saving the life and health of people and their property.”

In view of the devastating forest fires, Putin warned of the danger of smoke for the elderly and the sick. In addition, the damage to the taiga, which is important for the global climate, and in other forests must be minimized. Plans should also be drawn up for the reconstruction of destroyed and damaged houses, he said.

On Saturday, the forest protection authority reported 252 fires across the country on a total area of ​​4.2 million hectares. That corresponds roughly to the area of ​​Switzerland. Most of the fires rage in the republic of Yakutia in eastern Siberia. Drought and winds have favored the spread of the flames in the sparsely populated area for weeks. The authorities speak of a “rather difficult situation”. The emergency services are currently trying to prevent the flames from spreading to eleven villages. For this purpose, wider firebreaks had been struck, it said. Many houses have already burned down. Fire fighting planes are in use.

Floods along the Black Sea coast

At the airport in the city of Yakutsk, around 4,800 kilometers from Moscow, a second runway is now being used to send additional aircraft into the region, according to the authorities. Take-offs and landings of passenger planes are impaired because of the thick smoke. Hundreds of villages and dozen of cities are suffering.

In southern Russia, after heavy rain, there are floods along the Black Sea coast. Floods are also reported in areas in the far east of the country.

“This shows once again how important it is for us to deal intensively and systematically with climate and environmental issues,” said Putin. He recently announced a significant reduction in greenhouse gases. Russia is particularly struggling with the consequences of the thawing permafrost. In the past few years, there have been repeated huge forest fires in the summer months.

Most fires in Russia are not extinguished, according to official information, because they are in remote areas and do not threaten settlements and infrastructure. In addition, firefighting would be too expensive there. According to the forest protection authority, more than 9,500 people are fighting the flames across the country. Most fires can only be extinguished with heavy rain. 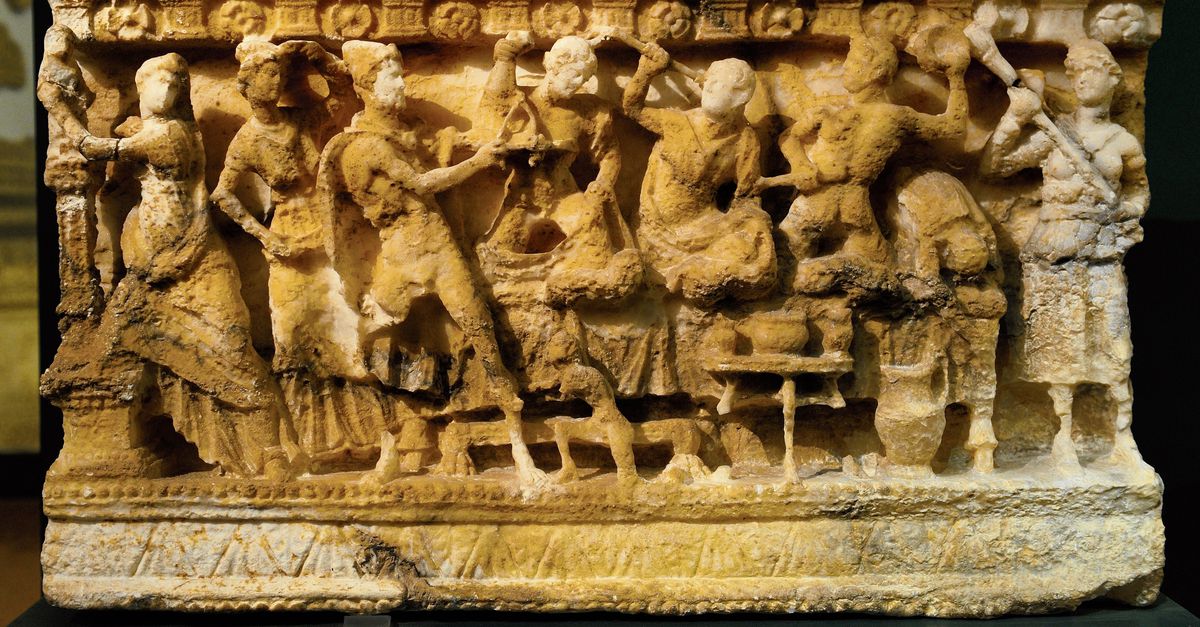