Devastating Covid in Brazil: a 13-year-old boy, his mother and his grandmother died 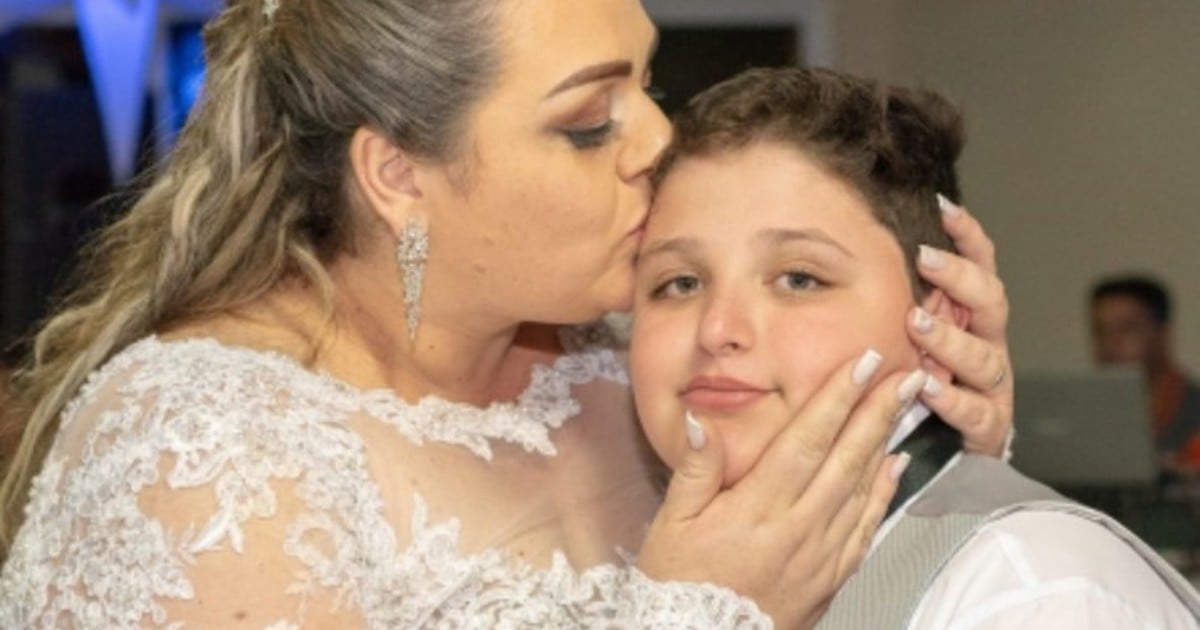 The dramatic stories of Covid-19 in Brazil have no brake, sadly. A family from Curitiba was devastated by the coronavirus in just three weeks. A 13-year-old boy, his 39-year-old mother and his grandmother died from the virus.

Eliandra Budske Busato, the child’s mother was the first to be infected. The woman, an administrative assistant, presented symptoms and had to be hospitalized urgently. Busato did not resist and died on February 25.

The teenager was hospitalized earlier this month and had a worsening in recent days. The child was intubated at the Onix Hospital, in Curitiba, but died this Wednesday, March 17.

The mother, the grandmother and the 13-year-old boy. All died of coronavirus.

The hospitals of Curitiba, in Paraná, are overwhelmed by cases of coronavirus and in recent days they had to relocate medical personnel from other specialties to deal with the overload. The Hospital de Clínicas (HC) of Curitiba reached 98% occupancy of beds of patients with coronavirus.

The HC has been training teams from other pavilions to work on the treatment of Covid-19, including in ICU beds. The hospital management follows the trend of the health system in general, which is forced to reinforce Covid-19 care with professionals from other areas.

Cemeteries are not enough in Brazil. Photo: EFE.

“The psychiatric patients were moved from place on Saturday night and now the hospital is crowded with Covid patients. We are trying to open more spaces for the treatment of the coronavirus, but our difficulty at this time is human resources,” explained the secretary Municipal Health, Marcia Huçulak.

The lack of vaccines against Covid-19 in Brazil has already forced six regional capitals to suspend the immunization of its inhabitants, including Rio de Janeiro, which interrupted the process this Wednesday, at a time when the pandemic intensified strongly in the iconic city .

Brazil had to interrupt vaccination due to lack of dose. Deaths do not stop growing. Photo: EFE.

Salvador and Cuiabá, capitals of the states of Bahia and Mato Grosso, respectively, stopped the application of the antidotes the day before, and Belém, the capital of Pará, suspended it since Sunday. The forecast is that between Thursday and Friday the same will happen in Curitiba, the capital of Paraná, and in Porto Alegre, the capital of Rio Grande do Sul.

The shortage of vaccines also affects several municipalities in the country, which raised the fury of the National Confederation of Municipalities, which criticized the government’s lack of foresight and called for the head of the Minister of Health, Eduardo Pazuello.

Can I travel on the San José and Holy Week bridge?

Facebook’s photo app: Instagram wants to create a network for children under 13