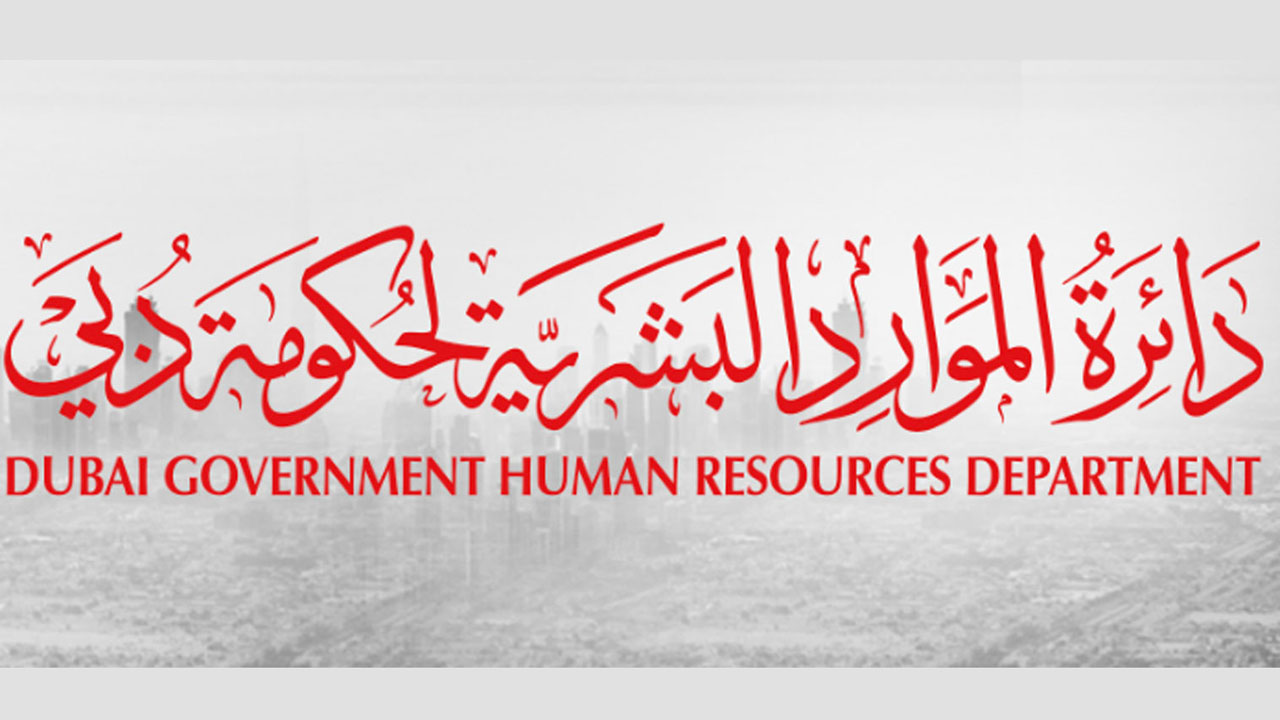 The department extended its highest congratulations and blessings to His Highness Sheikh Khalifa bin Zayed Al Nahyan, President of the State, His Highness Sheikh Mohammed bin Rashid Al Maktoum, Vice President and Prime Minister of the UAE and Ruler of Dubai, and His Highness Sheikh Mohamed bin Zayed Al Nahyan, Crown Prince of Abu Dhabi and Deputy Supreme Commander of the Armed Forces And their brothers, Their Highnesses, members of the Supreme Council, rulers of the Emirates, to the people of the Emirates and those residing on its land, and to the Arab and Islamic nations, on the occasion of the blessed Eid Al-Adha, asking God Almighty to bring it back to everyone with health, wellness, security and safety.