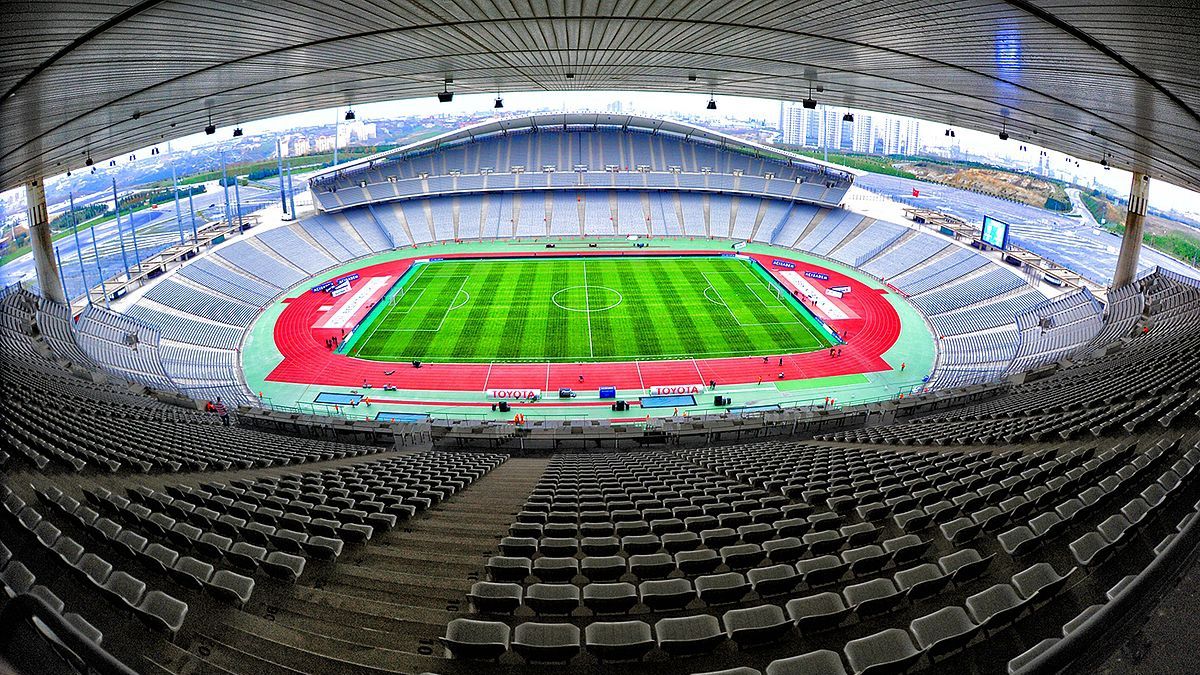 Will Madrid be a finalist?

Chelsea are doing well. Real Madrid is a club that has a championship record: 13 Champions League titles. The game between PSG-Bayern Munich was a great game, very excited. If I were in the stadium or were the coach of any club, my heart could not bear this emotion. Our Qatari friends, PSG, also invested millions of euros. Manchester City never won this trophy. They only played a semifinal. Let’s see which of these four teams will come to Istanbul. I think the PSG-Manchester City match was an early final. City are playing very well. My heart is that PSG reach the final and receive it in Istanbul. Real Madrid is a very important team, they are doing very well at Chelsea. It will be a good ending for us.

The Atatürk Olimpiyat stadium is ready for the final

We were going to play this final last year and we delayed it a year due to the coronavirus. We are ready for all care. We hold meetings with UEFA every week via videoconference and inspections are carried out. They come once a month. The stadium is ready. We are ready in all aspects. The infrastructures have been completely renovated. As the Turkish federation we are ready, as UEFA we are ready and looking forward to it. The wind panels worked very well. You know, we played the Super Cup in January, it was snowing … We were a bit cold in the stands, but we didn’t feel it on the pitch.

50% of spectators at the final in Istanbul

Like the Turkish Federation and UEFA, we postponed it for a year last year for this match to be played with spectators. We have hope this year, we are waiting and hopefully it will be played with the public. The maximum number of fans is 50%.

You know, there are 12 cities for Euro 2020 and we have information. Euro 2020 will be played with a fan capacity of between 25 and 50%. Some cities like Rome confirmed 25% in the opening match, Baku 50%, Denmark 50%, St. Petersburg 50%, London 50%, Scotland perhaps 25%. As the date approaches, this number, of course, may increase depending on the situation of the pandemic. Currently, this minimum number of viewers will be admitted. We have a meeting of the UEFA congress on Monday. The last situation of all the cities that will be clear that day. Dublin and Bilbao have yet to be decided. Your decision ends on Monday. We are leaving on Sunday. You already know that there is an election on Tuesday. I hope that he will be a manager on the board of directors at UEFA again. Hopefully I have a chance to represent my country for the next four years.

The Champions are reorganized

We give it its final form in the management on Monday. The new format will be confirmed. Today is the last meeting of the Association of European Clubs. Based on the response there, the UEFA administration will approve the new format on Monday. 36 teams come out with the new format. It has been played with 32 teams so far. There will be 36 teams and a single league style. In other words, among the 36 teams, each team will have the opportunity to play teams in their own right. The first 8 of 6 will be formed in the teams in the first place and in the ninth place of the league. Then the second eighth team from 9 to 24 will form the last 16 with the playoff system. There is no situation in our country. The champion of the tenth federation can go straight anyway. Unfortunately, we fell very low. The top ten teams can participate. Winning teams from the top ten countries will be able to participate. The first four countries have four teams, then a team from second, thirteen and ten countries can participate directly.

Exports of Russian gold to the UK increased by 83%