Details of the murder of Russian tourists in Cyprus revealed 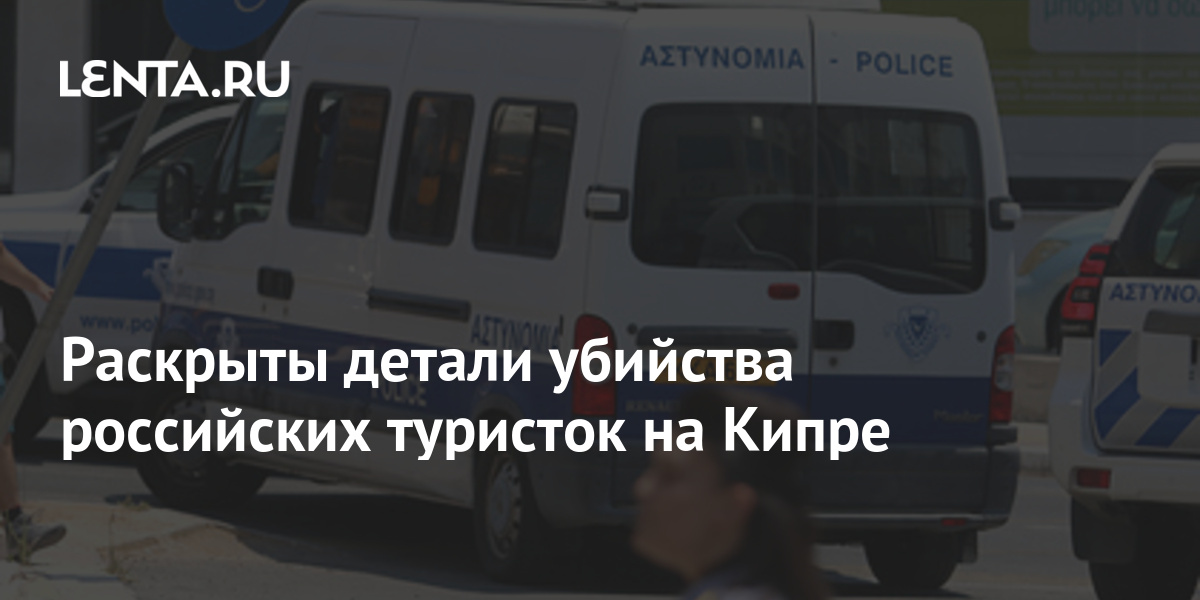 A Syrian suspected of killing two tourists from Russia in Cyprus committed a crime after a hunt, writes the Cyprus Mail.

Earlier, local media reported on the discovery of the bodies of two Russian women who had gone missing in mid-November. Law enforcers believe that the murder was committed by a 32-year-old Syrian. He confessed and showed where the bodies were buried. Two of his acquaintances are also involved in the case.

According to the Cyprus Mail, the suspected Syrian was arrested ten days ago, but only now confessed to the crime. The man said that he buried the bodies of those killed in a pit ten meters from the house, covering the place with gravel. It is noted that the police were not able to immediately find the burial due to the rains that covered the tracks.

Earlier on December 5, the Russian embassy in the Republic of Cyprus confirmed the murder of two tourists. Their bodies were found by the Larnaca Police Department. Three people of Syrian nationality were detained. One of them confessed and showed the place where the victims were hiding. The diplomats contacted the relatives of one of the deceased, the second woman has no relatives in Russia. 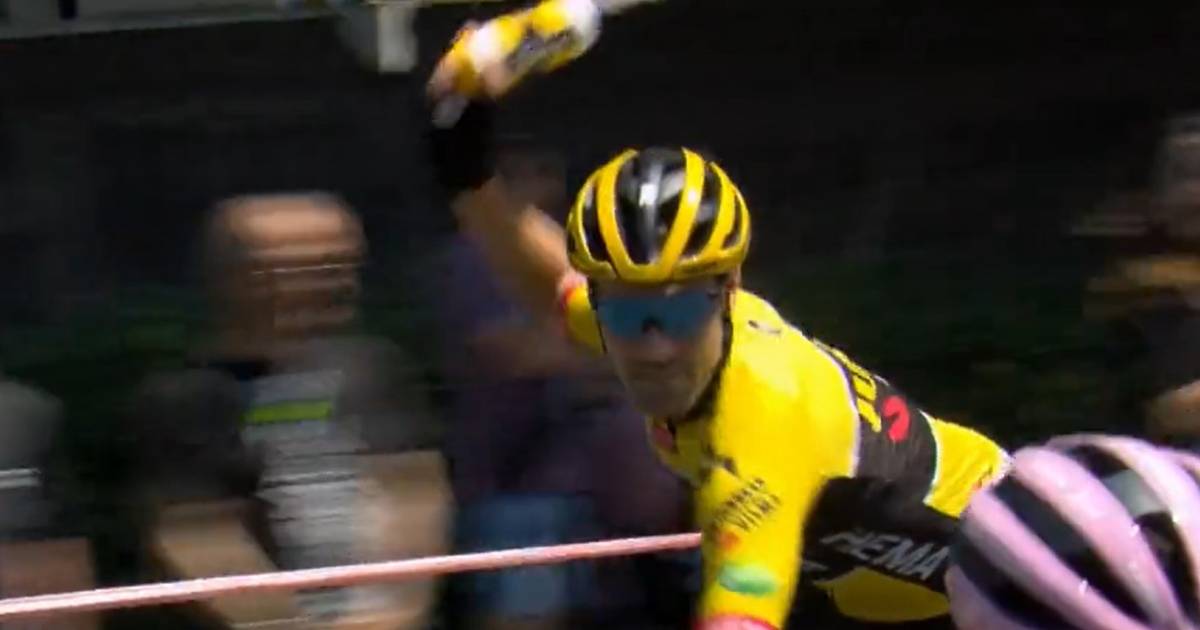 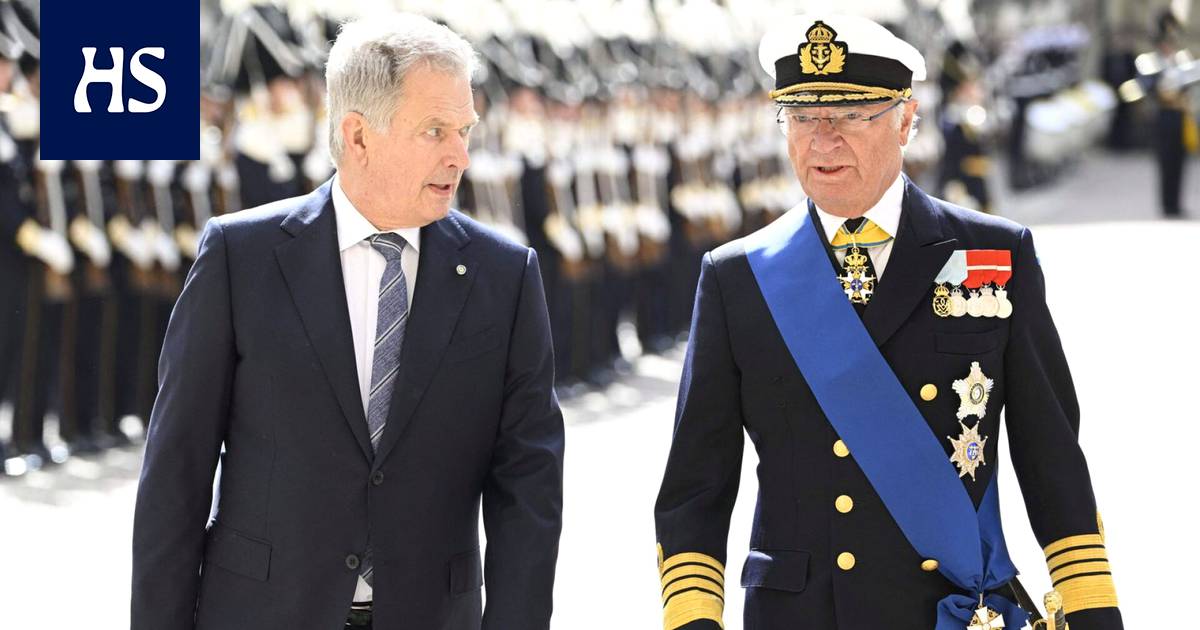 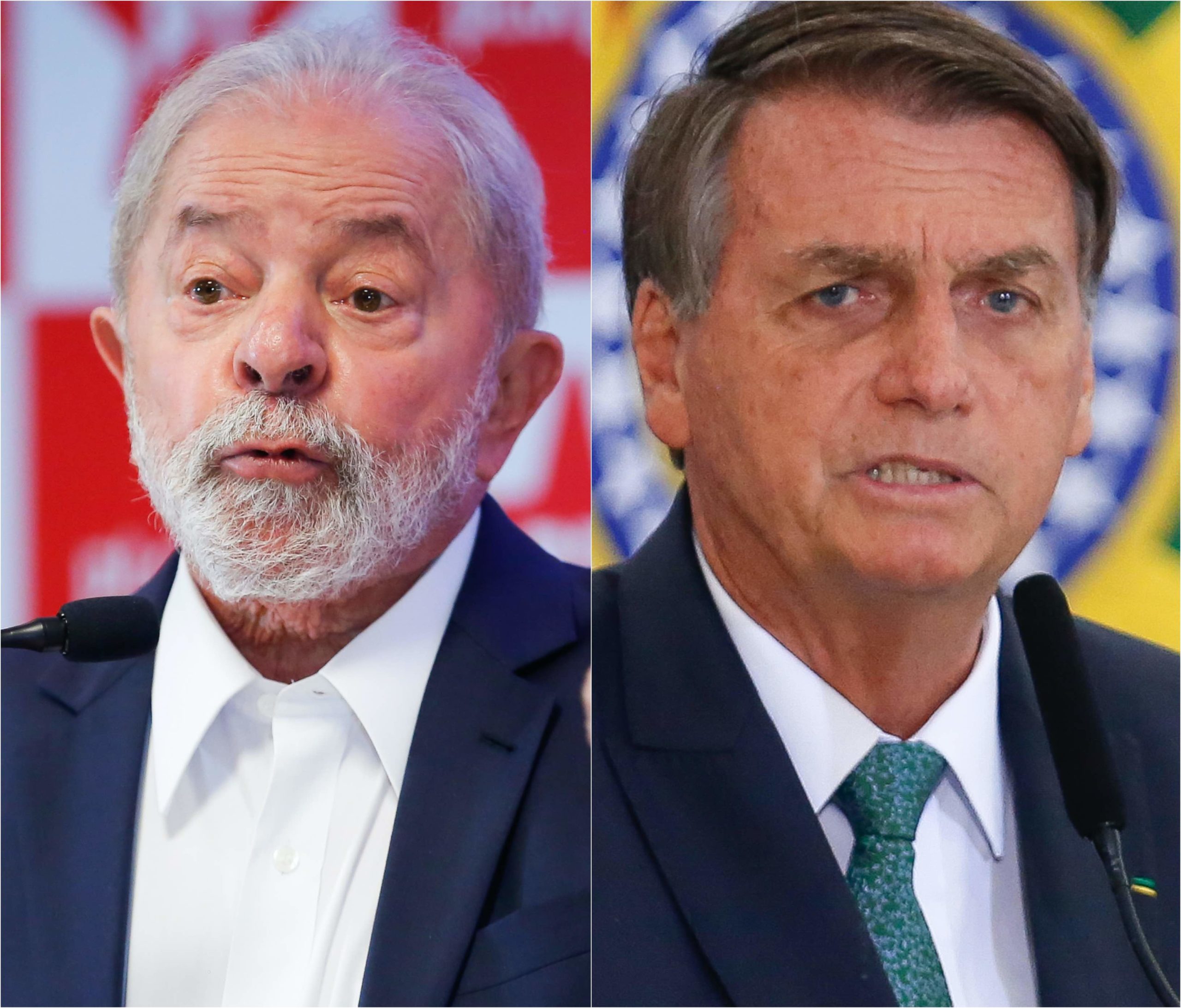 Liga MX Femenil: Sofía Álvarez does not see a great football difference between Mexico and Spain