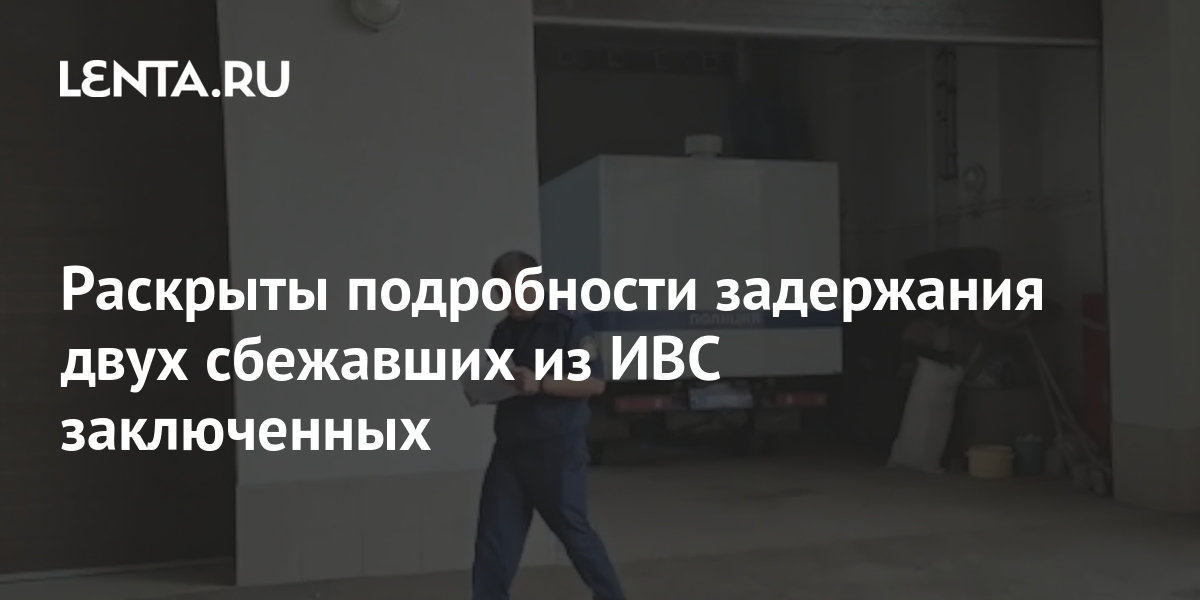 Two fugitives from a temporary detention facility (IVS) in Istra were detained thanks to residents of Podolsk near Moscow. Such details were revealed Interfax source in law enforcement.

The tenants of the house identified the alleged criminals in the new neighbors by the sketches pasted around the city, and several people immediately turned to the police

The fugitives refused to testify. “However, later one of them changed his mind and became less categorical about cooperation with the investigation,” a source told the agency.

35-year-old Denis Grozavu and 34-year-old Ivan Turcanu were hiding in a rented apartment in Podolsk, where they were discovered by operatives on the evening of August 11. Also, along with the fugitives were tenants of the apartment – a man and a woman, who are suspected of complicity in the escape by providing shelter to the defendants.

All four were taken to the territorial department of internal affairs, the search for the rest of the escaped continues.

On the night of August 6, five prisoners escaped from the IVS in Istra. The escape was made by Alexander Mavridi, Nikolai Teterya, Alexander Butnaru, Ivan Turcanu and Denis Grozava.

According to the investigation, the escape was made after the prison officer on duty transferred Mavridi from the seventh cell to the fourth at his request and forgot to close the “feeding trough” – a hatch on the cell door for serving food. Thanks to this, one of the fugitives managed to get his hand through and open the fastenings of the external bolt, and the second lock was not locked at all. Then the prisoners left the premises and tore down the lock on the gate.

After the escape, two employees of the IVS were detained. They were suspected of a crime under clause “c” of part 3 of Article 286 of the Criminal Code of the Russian Federation (“Excess of official powers”).

It is also known that the escape of the prisoners may have been planned. The day before, Mavridi was transferred to another cell at his personal request to fellow countrymen from Moldova with whom he was familiar.

According to the investigation, on November 1, 2020, Mavridi and his alleged accomplice Pavel Akhmedov bought a crossbow in a Moscow shopping center, after which they made their way into the bathhouse located on the territory of the Marugov house in the village of Anosino and killed the businessman. After the murder, the attackers fled.

In the Istra IVS Mavridi was convoyed to carry out investigative actions. 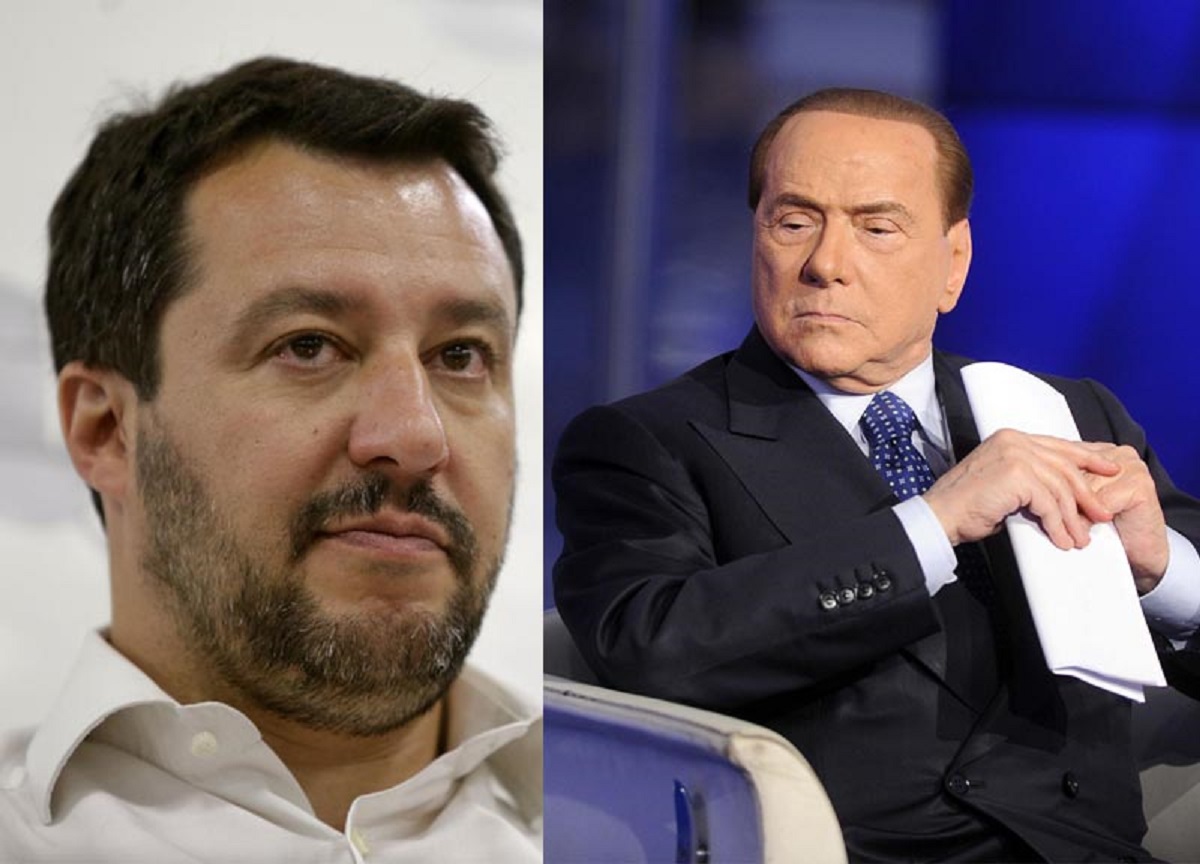