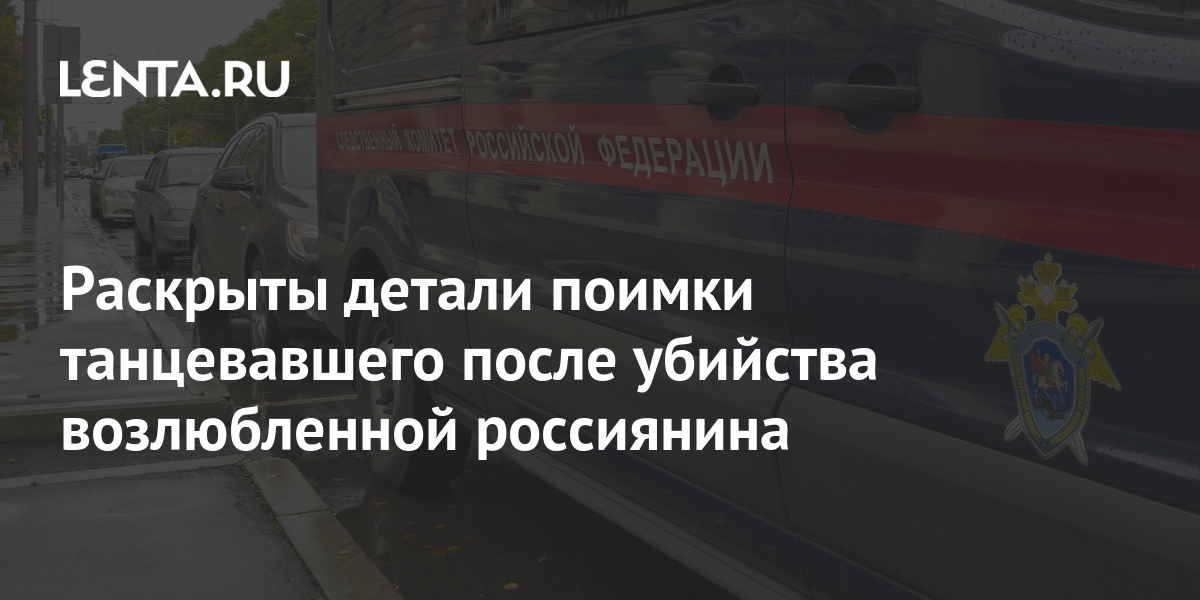 A Russian suspect in the murder of his 23-year-old lover in Novosibirsk was caught two days after the incident. He visited relatives in the Ordynsky district, and on January 1 he came back to Novosibirsk to attend the funeral of his victim. Such details revealed “Arguments and Facts Novosibirsk” acquaintances of the murdered woman.

The man was handed over to the police by his own mother, he was intoxicated. A relative of the murdered woman said that the young man was fired from his job, became addicted to illegal substances, “stayed at home, began to degrade”. The couple had known each other for about nine years, once parted, but after that the young people began to live together again. Recently, the suspect beat the girl severely, she left him.

The murder took place on December 30th. A 25-year-old suspect stabbed his lover to death at the elevator at the entrance of a residential building. The crime was caught on a video surveillance camera, in front of which the suspect, after committing the crime, began to pose and dance. The police detained him on January 1. A criminal case was initiated.

Mini Cooper SE: what a success in Germany | FormulaPassion.it