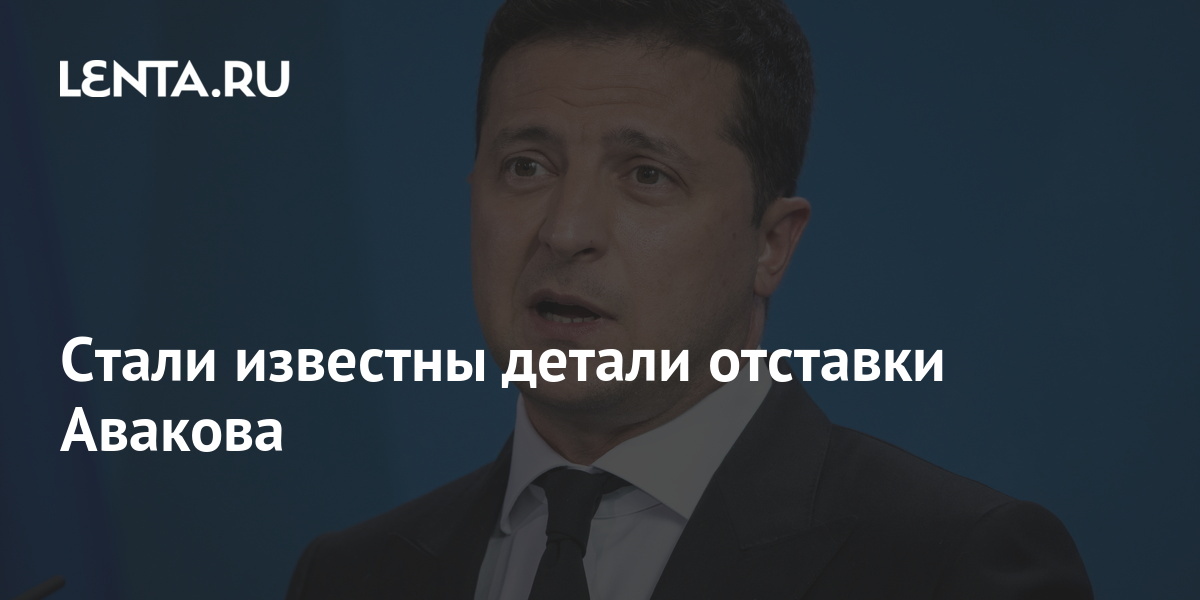 Sources in the Servant of the People parliamentary faction disclosed details of the resignation of Ukrainian Interior Minister Arsen Avakov. It is reported by “Babel”.

According to a local publication, at a meeting with the faction’s deputies, which took place on Tuesday, July 13, Ukrainian President Volodymyr Zelenskyy said that the minister had resigned without pretensions.

Earlier it became known that Zelensky found a replacement for the head of the Ministry of Internal Affairs, who submitted his resignation letter. The President proposed the candidacy of the deputy of the Verkhovna Rada Denis Monastyrsky for the post of Minister of Internal Affairs.